Home » Health News » Period Pain Can Be As Bad As A Heart Attack, Doctor Says

Period Pain Can Be As Bad As A Heart Attack, Doctor Says 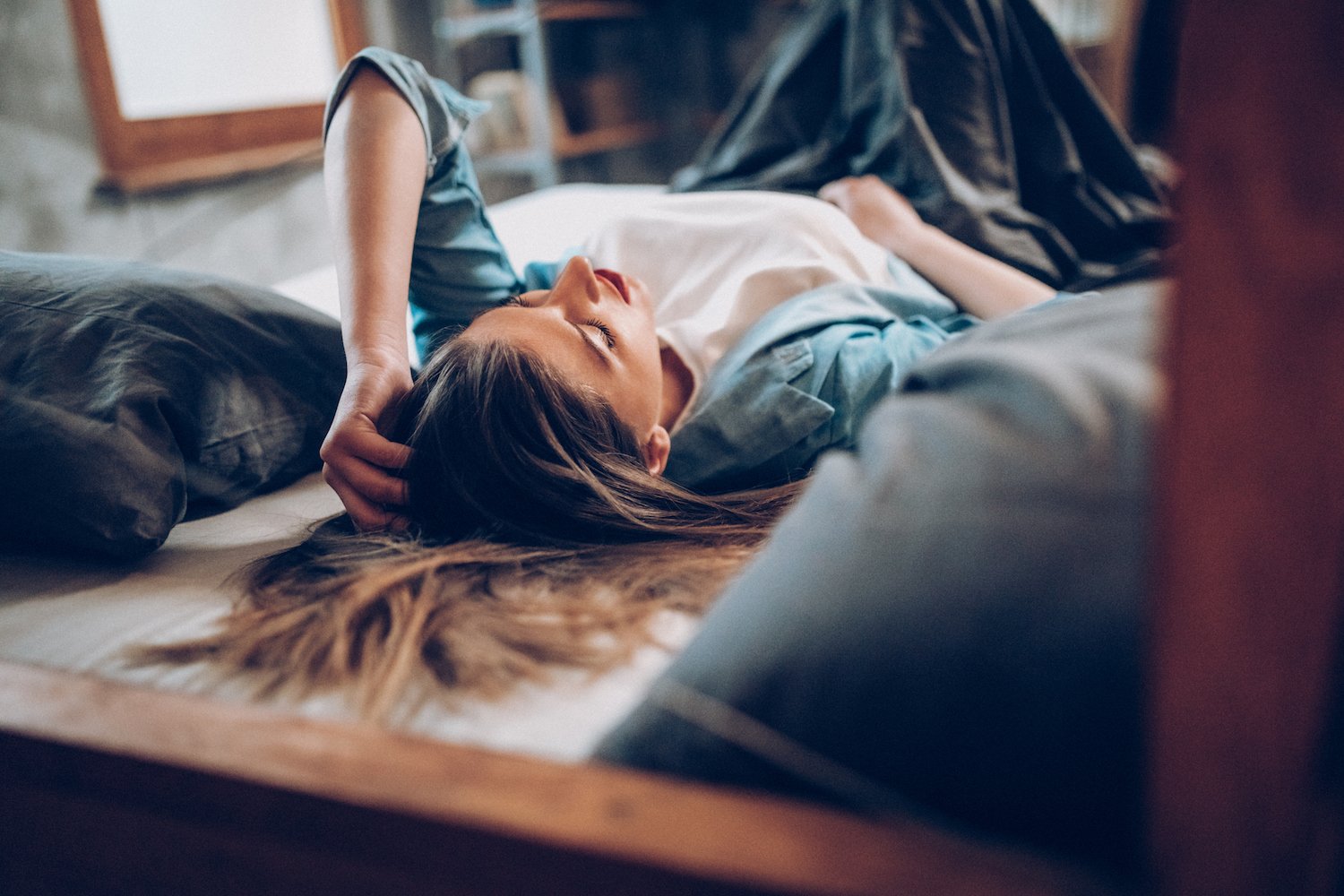 While some women see their periods pass with nothing more than a twinge, others experience debilitating agony. Surviving this period pain is rarely given the respect and understanding it deserves, by medical professionals nor members of the public.

That certainly explains why a professor’s 2016 comments comparing menstrual cramps to the pain experienced during a heart attack have gotten so much attention.

The quote was featured in an article on Quartz, in which a professor of reproductive health at University College London, John Guillebaud, said that patients have described the cramping pain as “almost as bad as having a heart attack”.

The story has prompted many women to share their experience with period pain, and, of course, many men to make ignorant comments.

Menstrual pain, or Dysmenorrhea as it’s technically called, affects around one in five women, according to the American Academy of Family Physicians. There are two types – primary and secondary. Primary is the most common type of period pain where there is no underlying condition impacting the uterus. Secondary Dysmenorrhea is caused by an underlying condition, like endometriosis, fibroids or pelvic inflammatory disease.

If you are suffering painful periods that prevent you from doing day to day activities, speak to your doctor. Especially if it coincides with bleeding between periods, heavy period, pain during sex or gastrointestinal issues.

This Is How Many Women Have Sex On Their Periods