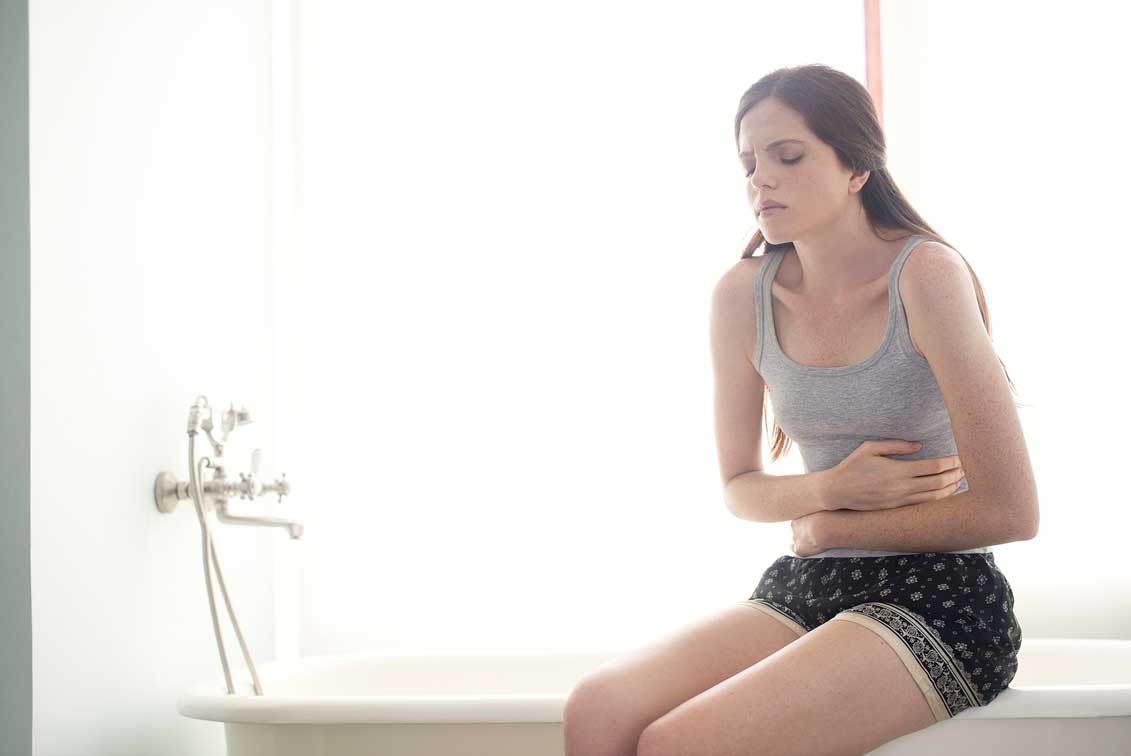 Stomach cancer has a reputation for being one of the most painful forms of cancer. But for many sufferers, pain is not among the disease’s early warning signs.

In fact, the most common feature of stomach cancer’s early stages may be that it causes no symptoms at all, says Dr Umut Sarpel,  an associate professor and surgical oncologist at New York’s Mount Sinai Health System.

“We all get stomachaches from time to time, and that can make people worry about stomach cancer,” Dr. Sarpel says. “But it’s not one of the most common cancers, and in most cases stomachaches or pain are not going to be the result of cancer.”

So how common is stomach cancer? Roughly 1 in 111 adults will develop stomach (gastric) cancer at some point in her lifetime, and the disease is more common among men, according to the American Cancer Society. Dr. Sarpel adds that a person’s risk for the disease goes up as she ages.

Stomach cancer is not typically an inherited disease. “The majority of gastric cancers are sporadic, or caused by random DNA mutations,” she says. While there is a super-rare genetic mutation associated with the disease, Dr. Sarpel says it’s not worth testing for that unless a lot of people in your family tree have had the disease.

So what should you be looking out for? These 6 symptoms.

While far from a sure sign of stomach cancer—both colitis and Crohn’s disease can cause bloody stool—blood in either your poop or your vomit demands a visit to a GI doctor, Dr. Sarpel says. If the bleeding is related to stomach cancer, the blood in your stool is likely to look maroon or tarry black. (“It looks that way because it’s been acted on by your digestive enzymes,” she explains.) If the blood is in your vomit, it’s more likely to look bright red, and it may have a coarse “coffee grounds” texture because it has been partially digested, she says. (Here are 7 Textures Of Poop And What They Mean.)

You were hungry when you sat down to eat. But after a few bites, your appetite vanishes and the food isn’t appealing. Dr. Sarpel calls this “early satiety,” and says it’s another symptom that could—emphasis on could—indicate stomach cancer. “Especially if feeling full really quickly is different than what you’re used to, that’s something you shouldn’t ignore,” she says.

Yes, in some cases stomach pain is a sign of stomach cancer. But in most cases, your pain is going to be the result of some other gut or abdominal ailment, not cancer, Dr. Sarpel says. Hallmarks of stomach cancer-related pain are that it’s persistent and “gnawing,” she says. “It’s not something you feel for one day, and then it goes away for two weeks and comes back again.” Also, “classic” stomach cancer pain is a dull ache in the middle of your stomach, she says.

Many health conditions—including type 1 diabetes, Addison’s disease, and Crohn’s disease—can lead to unexplained weight loss. Add stomach cancer to that list, Dr. Sarpel says. “If you’re losing weight and not dieting, that’s something to pay attention to,” she explains. Be aware that the weight loss may be gradual. While you may not notice a sudden drop, you might step on a scale and find you’ve lost 10 pounds during the last 6 months. Don’t freak out over a few shed lbs. But if the weight loss is noticeable and you haven’t been doing anything that accounts for it, talk with your doctor.

Heartburn, indigestion, and other common symptoms of an unhappy gut can also be early warning signs of stomach cancer, according to resources from MD Anderson Cancer Center at the University of Texas. Again, Dr. Sarpel says these sorts of symptoms are much more likely to be something other than cancer. But it’s still a good idea to let your doctor know what’s going on.

It makes sense that a cancer growing in your stomach could make you feel bloated, or mess with your bowel movements. While each of these symptoms is never going to scream “stomach cancer!” to a doctor, experiencing them with some of the other issues on this list could lead to cancer-related follow-up testing if your doctor can’t pinpoint another explanation.

This article originally appeared in Prevention

Many Children With Asthma Do Not Have Medications Ready

Odds of Death Up With Exposure to Pregabalin, Opioids
cancer, do, have, nothing, pain, signs, Stomach, that, to, with
Latest Posts