MONDAY, Nov. 5, 2018 — Individuals with Alzheimer’s disease (AD) have abnormalities and reductions in gene expression in the parahippocampal gyri that map to genes associated with the insulin receptor signaling pathway (IRSP), according to a study published online Nov. 1 in PLOS ONE.

Pavel P. Katsel, Ph.D., from the Icahn School of Medicine at Mount Sinai in New York City, and colleagues examined IRSP and endothelial cell markers in the parahippocampal gyrus of 30 controls, 19 individuals with AD, and 34 individuals with AD and type 2 diabetes (T2D) who had been treated with anti-diabetic drugs. The gene expression of selected members of the IRSP and selective endothelial cell markers were examined in bulk postmortem tissue from the parahippocampal gyrus and in endothelial cell-enriched isolates from the same brain region.

The researchers found that in the parahippocampal gyri of persons with AD, there were considerable abnormalities and reductions in gene expression, which map directly to genes associated with the microvasculature and the IRSP. There was a significant reduction in the numbers of abnormally expressed microvasculature and IRSP-associated genes in individuals with AD with T2D who had been treated with anti-diabetic agents.

“Given the dual epidemics of T2D and dementia in the most rapidly growing segment of our population, there is enormous importance in elucidating the basis for cognitive impairment in T2D so that potentially meaningful interventions can be evaluated,” the authors write.

How lixisenatide slows or prevents damage to the kidneys in patients with type 2 diabetes and cardiovascular disease
Abnormalities, alzheimers, disease, Genes, in, IRSP, linked, to
Latest Posts 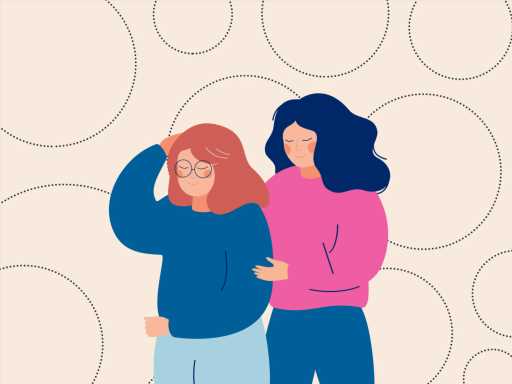