Home » Health News » Almost half of US adults who drink, drink too much, and continue to do so

Almost half of US adults who drink, drink too much, and continue to do so 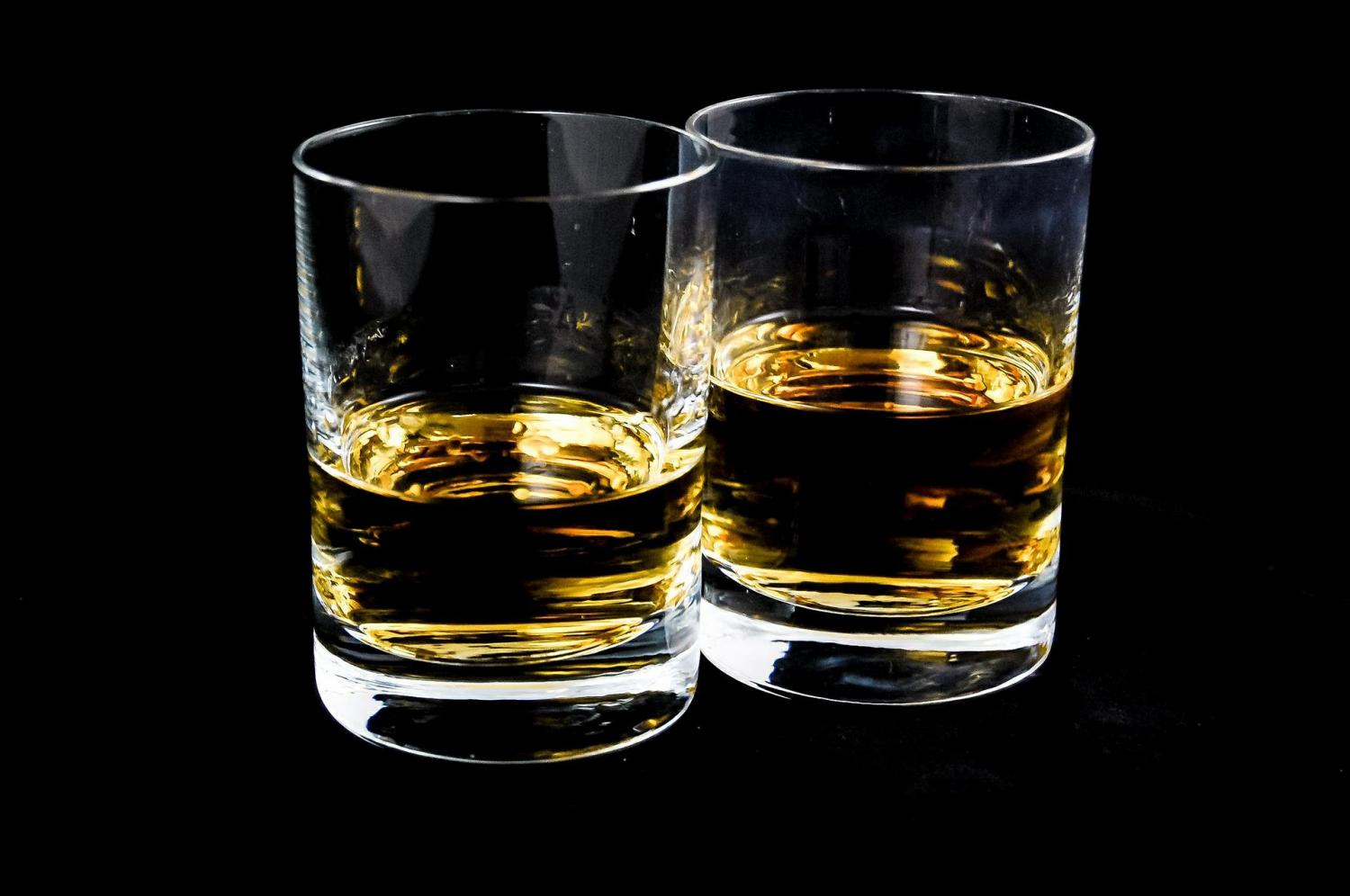 A new study led by Boston University School of Public Health (BUSPH) researchers has found that about 40 percent of adults in the United States who drink alcohol do so in amounts that risk health consequences, and identifies a range of factors associated with starting or stopping drinking too much.

The study, published in the Journal of Substance Use, found that 73 percent of those drinking risky amounts were still doing so two to four years later, while 15 percent of those not drinking risky amounts began to. Starting to drink too much was associated with being younger, transitioning to legal drinking age, being male and white, and smoking and drug use, among other social factors.

“Some people just stop drinking too much, but most continue for years, and others not drinking too much will begin doing so during adulthood,” says lead author Richard Saitz, professor of community health sciences at BUSPH. “Public health and clinical messages need repeating, particularly in young adulthood. Once is not enough.”

The researchers used data collected by interview from a nationally representative sample of more than 34,000 adults in the US who completed the National Epidemiologic Survey on Alcohol and Related Conditions in 2001-2002 and again in 2004-2005.

The biggest predictor of transitioning to at-risk alcohol use was younger age, particularly among participants who were under the drinking age at the time of the first survey. Other factors were being male, not married, becoming divorced or separated, being in the military, being in good or excellent health, smoking, drug use, and having an alcohol use disorder. The researchers found predictors of not transitioning to at-risk use were being black, reporting more stressful life experiences, having children between the first and second rounds of the survey, and unemployment.

How do you know if you are eating too much protein?
adults, Almost, and, continue, do, Drink, Half, Much, of, So, to, Too, us, Who
Latest Posts