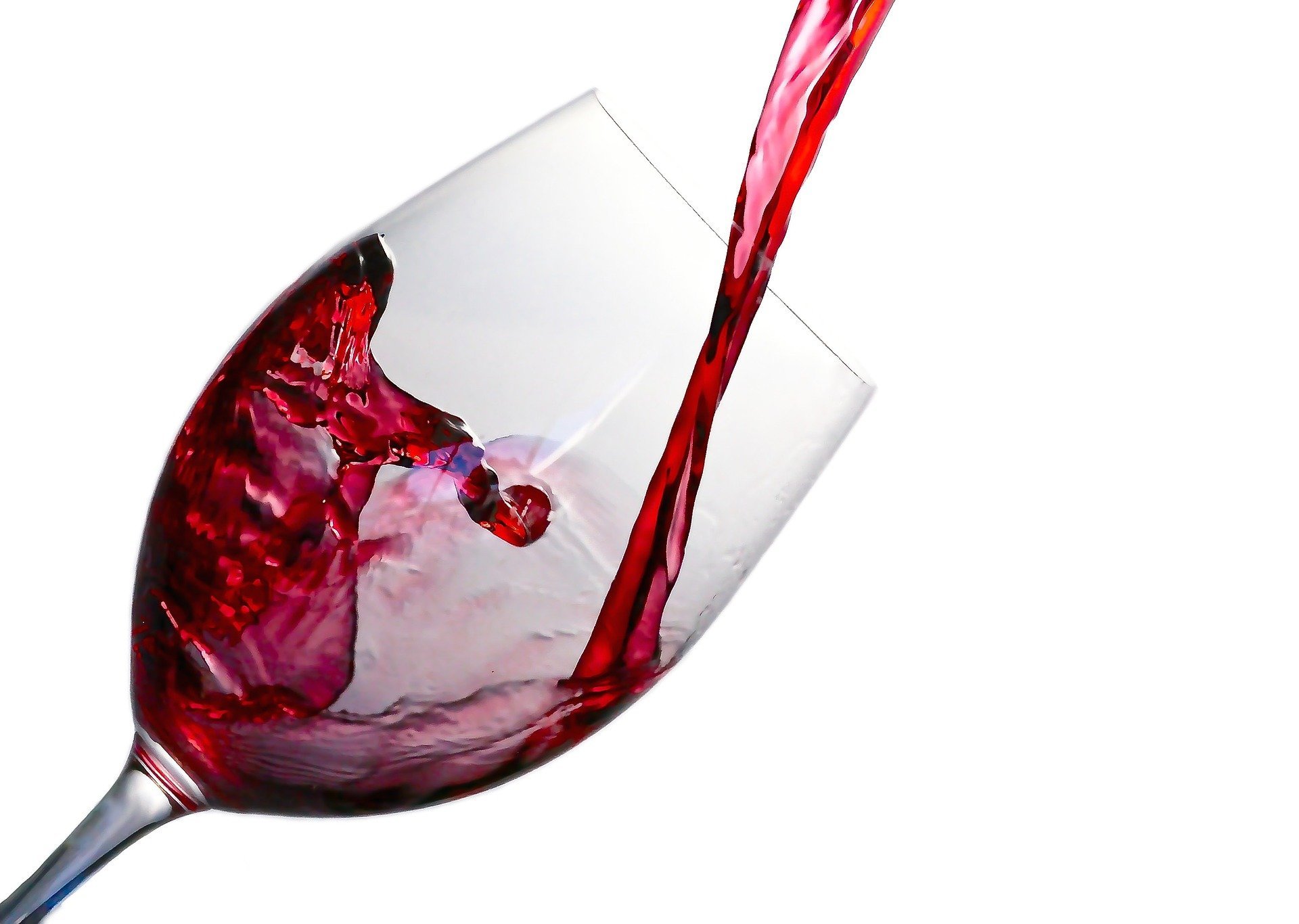 A team of researchers from the German Aerospace Center and Forschungszentrum Jülich has found that people who are most susceptible to alcohol intoxication are also most susceptible to cognitive problems due to sleep deprivation. In their paper published in Proceedings of the National Academy of Sciences, the group describes testing volunteers with vodka and sleep deprivation and what they found.

Most everyone knows that drinking alcoholic beverages can cause cognitive problems. In a similar vein, most people understand that they are not able to think as well when they are having sleep problems. In this new effort, the researchers sought to discover if there was a correlation between the two.

To learn more about how drinking and poor sleep impacts people, the researchers enlisted the assistance of 49 volunteers, each of whom were given quantities of vodka to drink. The amount differed depending on the weight of the volunteer. Each was given the equivalent of five double vodkas for an average-sized person. Each volunteer then had their cognitive abilities tested using standard testing mechanisms such as sustained attention and time-to-react tests. Later, each of the volunteers underwent sleep deprivation—some were allowed to sleep for just five hours a night for four nights, while others were prevented from sleeping altogether for 38 hours straight. Each was then given the same types of cognitive tests.

In comparing the results, the researchers found that those individuals who performed the worst on cognitive tests after drinking also did the worst on tests given to them after sleep deprivation. They also found that there was a large difference in impact on the volunteers. Those who were most impacted by sleep deprivation saw their cognitive abilities decline dramatically—taking twice as much time to react, for example. Comparatively, those who saw the least impact were just 17 percent slower.

Parkinson’s treatments being developed could benefit most people with the disease
affected, alcohol:, also, by, deprivation, impacted, Most, People, shows, sleep, Study, that
Latest Posts