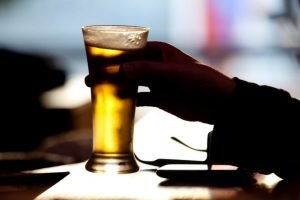 To minimise health risks, the optimal amount of alcohol someone should consume is none. That's the simple, surprising conclusion of a massive study, co-authored by 512 researchers from 243 institutions, published in the prestigious journal the Lancet.

The researchers built a database of more than a thousand alcohol studies and data sources, as well as death and disability records from 195 countries and territories between 1990 and 2016. The goal was to estimate how alcohol affects the risk of 23 health problems. The number that jumped out, in the end, was zero. Anything more than that was associated with health risks. 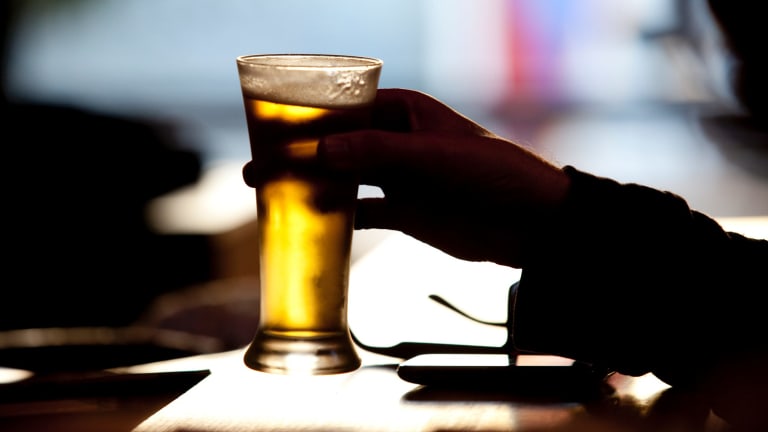 The study is sobering for the roughly 2 billion human beings who drink alcohol.

"What has been under appreciated, what's surprising, is that no amount of drinking is good for you," said Emmanuela Gakidou, a professor of global health at the University of Washington and the senior author of the report.

"People should no longer think that a drink or two a day is good for you. What's best for you is to not drink at all," she said.

The report found that 2.8 million people across the globe died in 2016 of alcohol-related causes, which is about the same proportionally as the 2.0 million who died in 1990. For people ages 15 to 49, alcohol is the leading risk factor for experiencing a negative health outcome.

This is a sobering report for the roughly 2 billion human beings who drink alcohol. The report challenges the controversial hypothesis that moderate drinking provides a clear health benefit. That notion took hold in the 1990s after news reports on the "French paradox": The French have relatively low rates of heart disease despite a fatty diet. Some researchers pointed to red wine consumption among the French as potentially protective.

Numerous peer-reviewed studies found evidence that people who have a drink or two a day are less likely to have heart disease than people who abstain or drink excessively.

But the new study, while noting the lower risks of heart disease from moderate drinking, as well as a dip in the diabetes rate in women, found that many other health risks offset and overwhelm the health benefits. That includes the risk of breast cancer, larynx cancer, stroke, cirrhosis, tuberculosis, interpersonal violence, self-harm and transportation accidents.

"Current and emerging scientific evidence does not suggest that there are overall health benefits from moderate drinking," said Robert Brewer, who directs the alcohol program at the US Centres for Disease Control and Prevention and was not involved in the new research. He pointed out that alcohol studies have long been dogged by "confounders" – factors that create a misleading impression of cause and effect.

The US National Institutes of Health had sponsored a massive clinical trial, largely underwritten by the alcohol industry through funding given to a nonprofit foundation, to test the moderate-drinking hypothesis. A New York Times report in March revealed that researchers had been in communication with representatives of the alcohol industry, and a subsequent NIH investigation concluded that the study design was flawed.

Lead author Max Griswold of the University of Washington said this new report is the largest alcohol study conducted to date.

It follows another, less-sweeping analysis of alcohol and mortality published in the Lancet in April. The earlier one suggested that mortality rates begin to rise when people drink more than 100 grams of pure alcohol a week.

Drinkers may take some reassurance from the fact that the new Lancet report focuses not on individuals but on populations. It estimates risks of alcohol-related diseases and disabilities per 100,000 people as a function of alcohol consumption. The authors do not suggest that there is significant danger in having a sip of alcohol. The risks spike dramatically with heavy drinking.

Gakidou said: "It's a very small risk at one drink a day. It goes up when you go to two drinks a day. It all depends on all the other risk factors that the individual has, as well," she said. "For a given individual, having a drink a day may not hurt them." 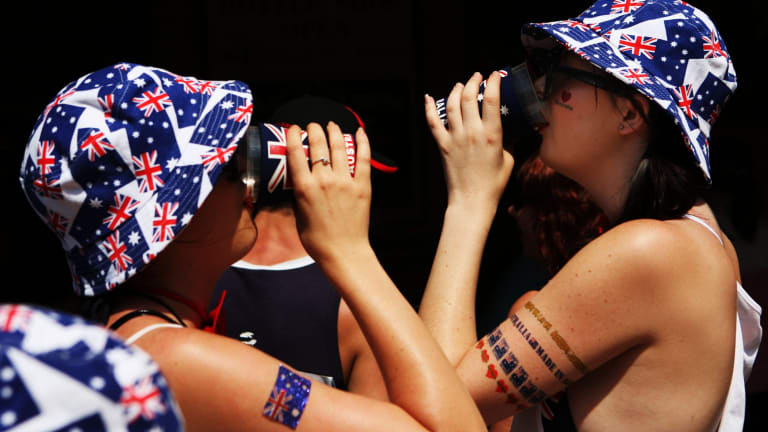 Any reduction in average consumption in a population should produce a health benefit, researchers said.

In an email, she crunched the numbers further. She said that at one drink a day, a person's risk of developing one of the 23 conditions associated with alcohol increases by 0.5 per cent – "a small increase in risk," as she put it. At two drinks a day, the risk is 7 per cent higher. At five drinks a day, it's 37 per cent higher, she said.

The report's authors suggest that public health officials across the planet need to pay more attention to alcohol. Any reduction in average consumption in a population should produce a health benefit.

The new report contains some eye-opening numbers on alcohol consumption. In Denmark, just about everyone drinks: 97 per cent of men and 95 per cent of women.

The United States is relatively moderate, with 73 per cent of men and 60 per cent of women drinking.

The heaviest-drinking nation is Romania, where men on average consume 8.2 drinks a day. That's followed by Portugal at 7.2. Luxembourg, Lithuania, and Ukraine all average 7.0 among men.

For women, the heaviest consumption is in Ukraine, with 4.2 drinks a day on average, followed by Andorra, Luxembourg, Belarus and Sweden.

By contrast, a number of Muslim-majority countries report almost no alcohol consumption. The average for women in Iran is essentially zero, registering at 0.0003 drinks a day, the lowest rate globally. The lowest for men is in Pakistan, with an average of 0.0007 drinks daily.

The averages on consumption are elevated by the heaviest drinkers, Griswold notes. The study did not distinguish among beer, wine and liquor.

Griswold noted that he still drinks alcohol – but added, "Not as much, after this study."