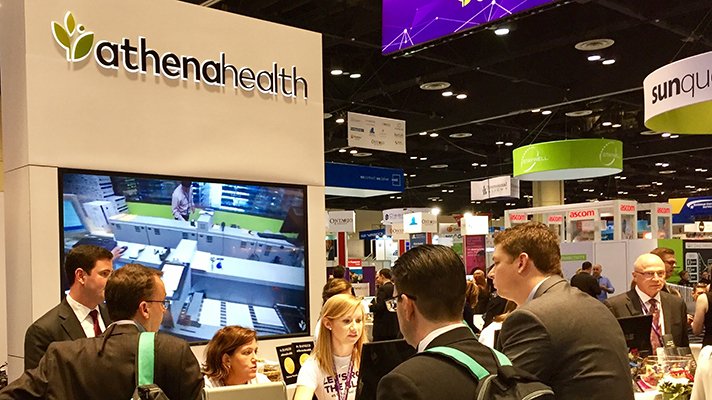 David Einhorn of investment firm Greenlight Capital said this week that Elliott Management, which earlier this year bought some 9 percent of athenahealth and publicly said it wants to acquire the company, actually has a different end in mind.

Einhorn added that athenahealth, long held as an example of cutting-edge cloud-based vendor in the EHR space, is not really a SaaS company.

The comments come during the same week that athenahealth announced its revenue is up 10 percent and earnings tripled in a call with investors.

“This quarter, an activist forced out the CEO and convinced the company to put itself up for sale,” Einhorn wrote in a letter outlining some of the reasons Greenlight had a difficult quarter.

While Einhorn did not mention specific names, Elliott was vocal in early May when it issued a $6.5 takeover bid of athenahealth and suggested it could take the publicly-traded company private. Former GE CEO Jeffrey Immelt, who now serves as athenahealth’s executive chairman, has said multiple times that the board is considering options that include either a sale or continuing to operate as an independent organization.

“Notably, the activist indicated that it would be willing to pay $160 a share and possibly much more pending due diligence,” Einhorn wrote. “Our take is that the activist has little interest in actually buying the company, but hopes someone else does.”

That might be a welcome thought to health IT professionals. In June, Healthcare IT News polled readers: Should athenahealth accept activist investor Elliott Management's $6.5 billion takeover bid?

Nearly 75 of the 201 respondents answered in the negative, saying athenahealth should not sell — and quite a few had choice words aimed at Elliott.

In the meantime, however, existing athenahealth clients and other practices and ambulatory facilities considering switching electronic health records vendors are left wondering what the future holds for the company and how that impacts their own purchasing decisions in a market that analyst firms are saying is on the verge of consolidation.

“The risk is that the other buyers realize athenahealth is not a SaaS company, but rather a business process outsourcer in a mature market that already cut costs to the bone last year in response to the activist,” Einhorn wrote. “The prospective buyers might also waver should they conclude that many of the best employees were personally loyal to the now deposed CEO.”