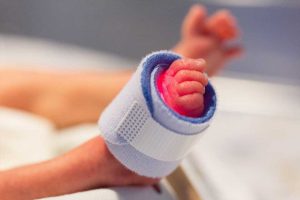 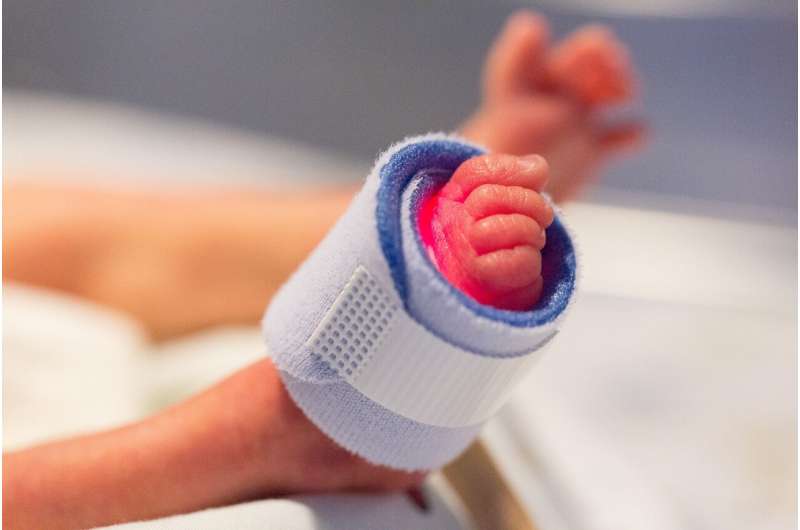 Disruptions in the circadian rhythms in lung cells may explain why adults who survived premature birth are often more at risk of severe influenza infections, suggests a study in mice published today in eLife.

Dramatic improvements in the care of infants born prematurely have allowed many more to survive into adulthood. Yet ex-preemies can face several long-term side effects of the life-saving care they received. The study suggests potential new approaches to treating lasting lung problems in those born prematurely.

Many premature infants are not able to breathe on their own and require oxygen to survive. But receiving too much oxygen may cause lasting damage to the lung that makes them more prone to severe flu infection later in life. In a previous study, senior author and neonatologist Shaon Sengupta, and her colleagues at the Children’s Hospital of Philadelphia Research Institute, Pennsylvania, US, found that susceptibility to flu in mice depended on the time of day when they caught the infection. Mice that caught the infection when they became active at dusk were more likely to die, while those infected as they went to sleep at dawn were more likely to survive. This suggests that the circadian clock, which controls the daytime and nighttime activities of the body, may offer some protection against flu.

“Given these previous findings, we wanted to see if the severity of flu infection in former premature infants may be caused by disruptions to their circadian clock,” says Yasmine Issah, a former Research Technician at the Children’s Hospital of Philadelphia Research Institute, and co-first author of the current study alongside Postdoctoral Research Fellow Amruta Naik.

The team began by showing that the time of day when exposure to flu occurred did not affect susceptibility to infection in adult mice that were exposed to high levels of oxygen as newborns. This suggests that these mice had lost their circadian clock-based flu protection.

But when the team tested the ability of the animals to readjust to a normal day-night schedule after living in dim light for several weeks, they found the animals had no problems—suggesting that their central circadian clock in the brain, which is regulated by exposure to daylight, was working normally.

To find out if the circadian problems were restricted to lung cells, which have their own circadian clocks separate from the brain clock, the team removed a key circadian clock gene called Bmal1 in the lung cells of normal adult mice. They eliminated the gene in the same lung cells that are damaged in newborn mice given high levels of oxygen. As with the mice that had been exposed to high oxygen as newborns, the adult animals with the deleted gene were equally susceptible to flu at dawn or dusk.