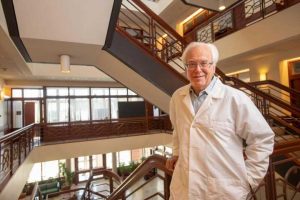 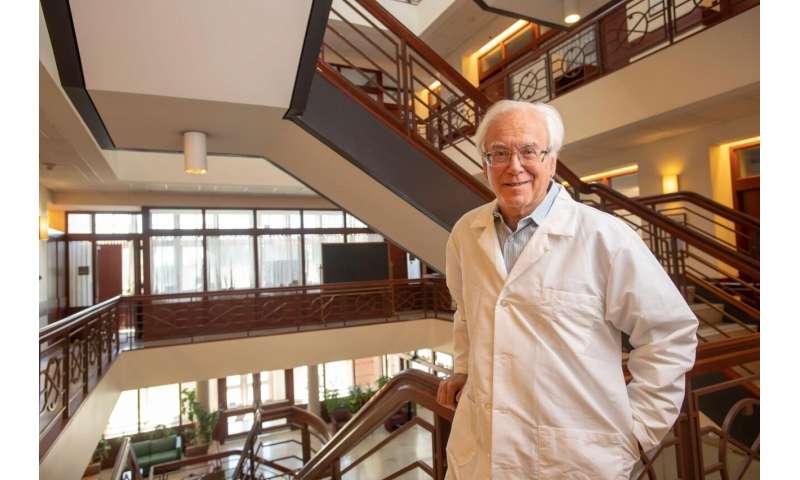 Even short, single antibiotic courses given to young animals can predispose them to inflammatory bowel disease (IBD) when they are older, according to Rutgers researchers.

The study, published in Genome Medicine, provides further evidence supporting the idea that the use of antibiotics in children under 1 year old disrupts the intestinal microbiota—the trillions of beneficial microorganisms that live in and on our bodies—that play a crucial role in the healthy maturation of the immune system and the prevention of diseases, such as inflammatory bowel disease and type 1 diabetes.

“This study provides experimental evidence strengthening the idea that the associations of antibiotic exposures to the later development of disease in human children are more than correlations, but that they are actually playing roles in the disease causation,” said study co-author Martin Blaser, director of the Rutgers Center for Advanced Biotechnology and Medicine.

To determine if the increased disease risk was due to the disruption of the microbiome from antibiotics, the researchers studied the effects of exposure to dextran sulfate sodium, a chemical known to injure the colon, both in mice that received antibiotics, and in mice that had perturbed microbial contents transplanted into their intestines versus a control group.

They found that the mice that received either the antibiotics themselves or received the antibiotic-perturbed microbiome had significantly worse colitis, showing that exposure to antibiotics changed the microbiome, altered the immune response in the colon and worsened the experimental colitis.

“The use of a well-validated model of colitis enabled us to study the effects of prior antibiotic exposures on the development of an important disease process,” said lead author Ceren Ozkul, a visiting scholar from the Department of Pharmaceutical Microbiology at Hacettepe University in Turkey.