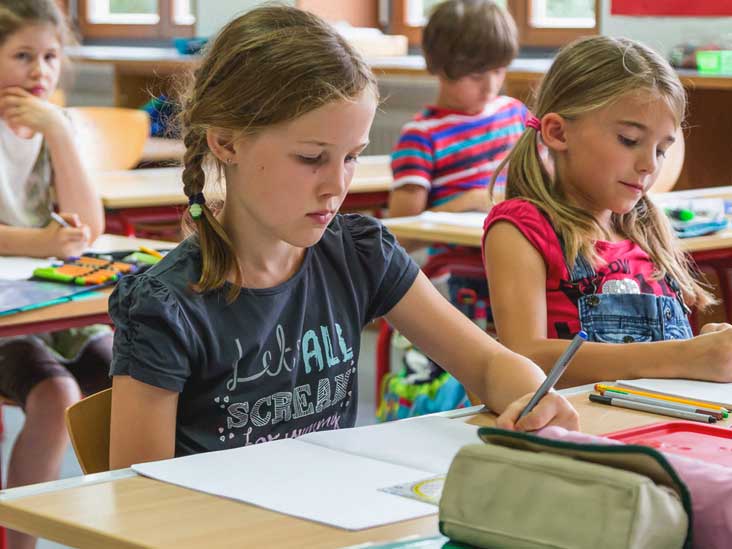 Researchers say brain hemispheres work differently in left-handers and a common neural treatment for depression may not be effective on them.

I have never been discriminated against because of the color of my skin (for the record, it’s pinkish with freckles).

But I have endured a lifetime of inconvenience and neglect because I am left-handed.

School desks were curved the wrong way. Scissors were a nightmare.

Even now, a lighted magnifier I use to read some small print comes with a handle that works best in the right hand.

Now, researchers at Cornell University in New York may have identified a new model of emotion in the brain, which can explain why a form of treatment for mental health problems may not work for many left-handed people.

The study, “Approach motivation in human cerebral cortex” was published in Philosophical Transactions of the Royal Society B earlier this month.

The research deals with treatment involving mild electric stimulation of one hemisphere of the brain.

“The old model suggests that each hemisphere is specialized for one type of emotion, but it’s not true,” Daniel Casasanto, PhD, associate professor of human development and of psychology at Cornell University, said in an article in the Cornell Chronicle.

Casasanto, who formerly trained as an opera singer, criticized studies done since the 1970s that showed that each half of the brain specialized in different emotions.

However, the test subjects in these studies were all right-handed and most were young, healthy students.

“A treatment for certain anxiety disorders and depression involves zapping the left brain,” Casasanto told Healthline. “This does not work on left-handers.”

In fact, Casasanto suggests the anxiety/depression treatment may not work at all for people who don’t have a “strong” hand.

Casasanto explained to the Cornell Chronicle that handedness is demonstrated by the sword and shield hypothesis.

If you want to see how this works but are short of swords, try it with an umbrella and use a pot lid for your shield.

You’ll wield the umbrella in your dominant hand to make approach-related actions such as stabbing your opponent, but you’ll hold the lid in your nondominant hand to avoid attacks.

What the study revealed

The recent study included 25 healthy participants given a painless electric current to stimulate both hemispheres of their brain.

This was done daily for 20 minutes for a total of five days.

The participants were then questioned about how strongly they felt such approach-related emotions as enthusiasm or pride.

Strong right-handers whose left hemisphere received the charge, reported positive emotions, as did strong left-handers zapped in the right hemisphere.

However, righties zapped in the right hemisphere or lefties in the left experienced no change or a decrease in those emotions.

The study pointed to a treatment approved by the Food and Drug Administration (FDA) called neural therapy used for recalcitrant anxiety and depression.

The therapy uses a technique similar to the brain-zapping experiment, involving a mild electrical stimulation of the left hemisphere of the brain to boost approach-related emotions.

According to Joseph Hellige, a professor of psychology at Loyola Marymount University in Los Angeles, there are differences in people, depending on which hand is their strongest.

“The most obvious behavioral asymmetry in humans is handedness, with about 50 percent being strongly right-handed, 10 percent or so being strongly left-handed, and the rest somewhere in the middle,” he told Healthline. “Most often, we use our two hands in a complementary fashion, with our dominant hand making skilled movements and our nondominant hand playing a supporting role.”

“For example, various techniques indicate that the left-brain hemisphere is dominant for the production of speech in about 95 percent of right-handers but in only about 60 percent of left-handers — with the remaining left handers having either a reversed asymmetry for speech or no hemispheric difference for speech production.”

He concludes, “Various lines of research also indicate that differences between groups are more dramatic when strongly right-handed people are compared with strongly left-handed people.”

Both Hellige and Casasanto agree that more research is needed on the idea of responses to electrical stimulation. 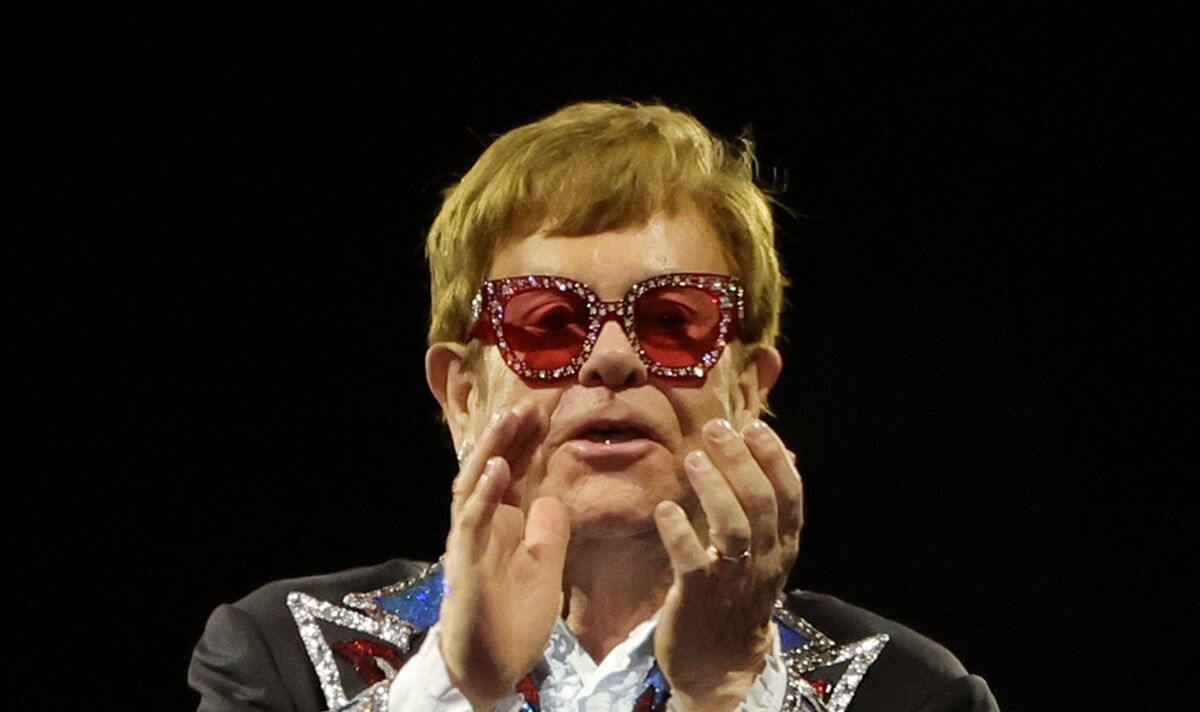