Do Pregnancy Tests Ever Expire? 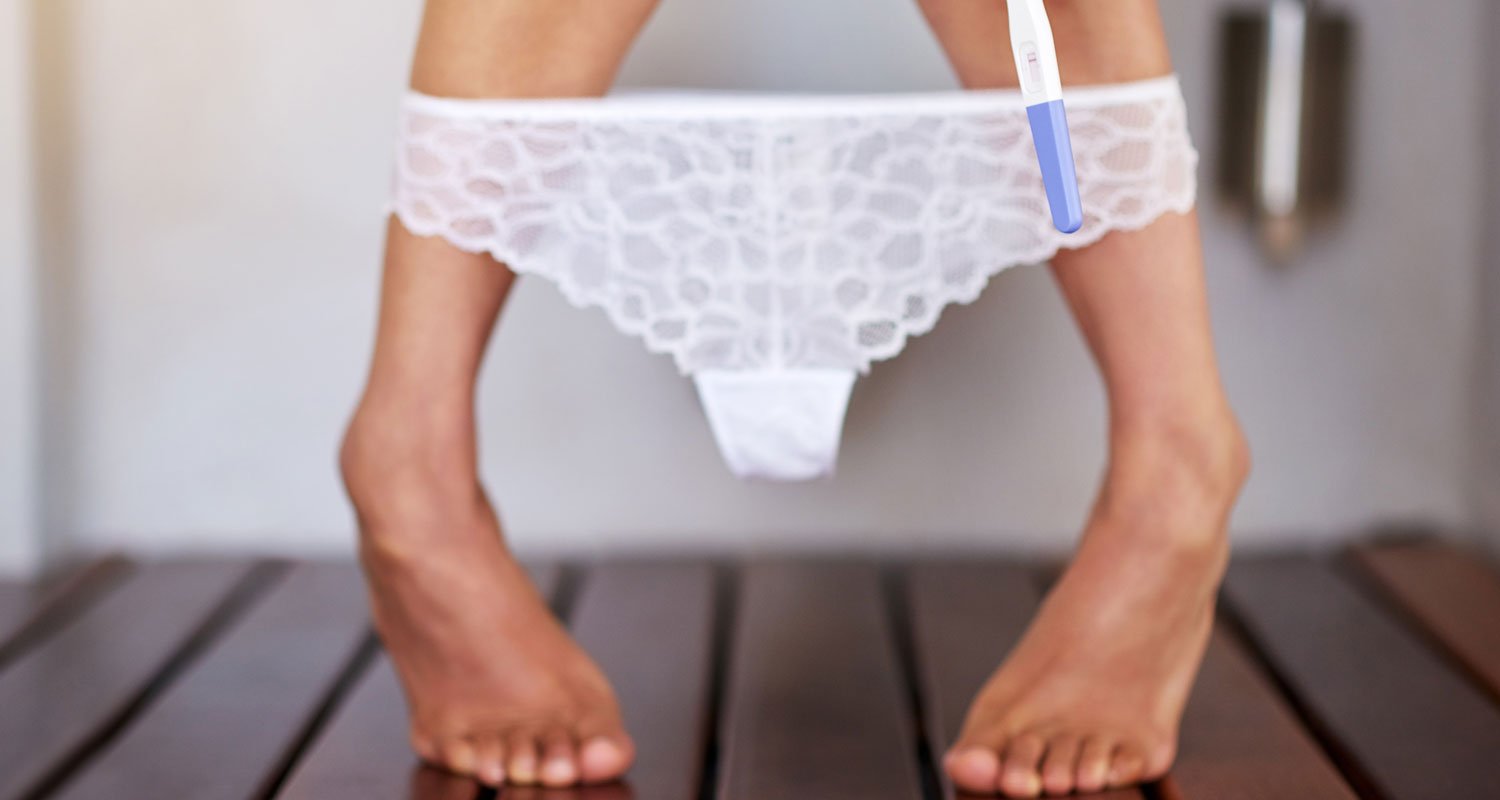 Pregnancy tests are amazing little things. They can either help give you some much-needed reassurance or great, life-altering news, depending on what you’re going for.

That said, there are a lot of options when you head to that section of your local chemist, and it’s hard to know what you should be looking for. There’s one thing, in particular, you want to pay close attention to: the expiration date.

Yup, pregnancy tests can actually expire. They’re typically good for anywhere from two to three years, says Christine Greves, M.D., a board-certified ob-gyn at the Winnie Palmer Hospital for Women and Babies, and if you use one after the expiration date stamped on the package, it might not give you accurate results.

Pregnancy tests work by detecting whether your pee contains a hormone called human chorionic gonadotropin (hCG). HCG is made right after a fertilized egg attaches to the wall of your uterus and is a good indicator that you’re pregnant. That said, the chemical in the test is sensitive and can become less effective over time, Greves says. (Companies don’t advertise the particular chemical they use, unfortunately.)

When you go to buy a pregnancy test, definitely check the label to make sure it hasn’t expired. Beyond that, the right test for you ultimately depends on what you’re going for. If you want to see if you’re pregnant before you have a missed period, it’s better to pick a test that actually says it can do that, says Greves. (While they’re usually more expensive, they also tend to be more sensitive, she says.) Digital pregnancy tests tend to offer more accurate early readings, because they’re designed to pick up lower levels of HCG in the blood than non-digital pee sticks.

If you already missed your period, you might be okay with a generic test or one from your local dollar store provided, again, it’s not expired, Greves says. Regardless, “just make sure the box and inside component isn’t opened—that can disturb the chemical and give you a false reading,” she says.

If you’re torn whether to spend a few extra bucks on a sensitive test or go with a cheaper version, it’s probably better to shell out a little more, just in case. “I would err on the side of caution,” Greves says.