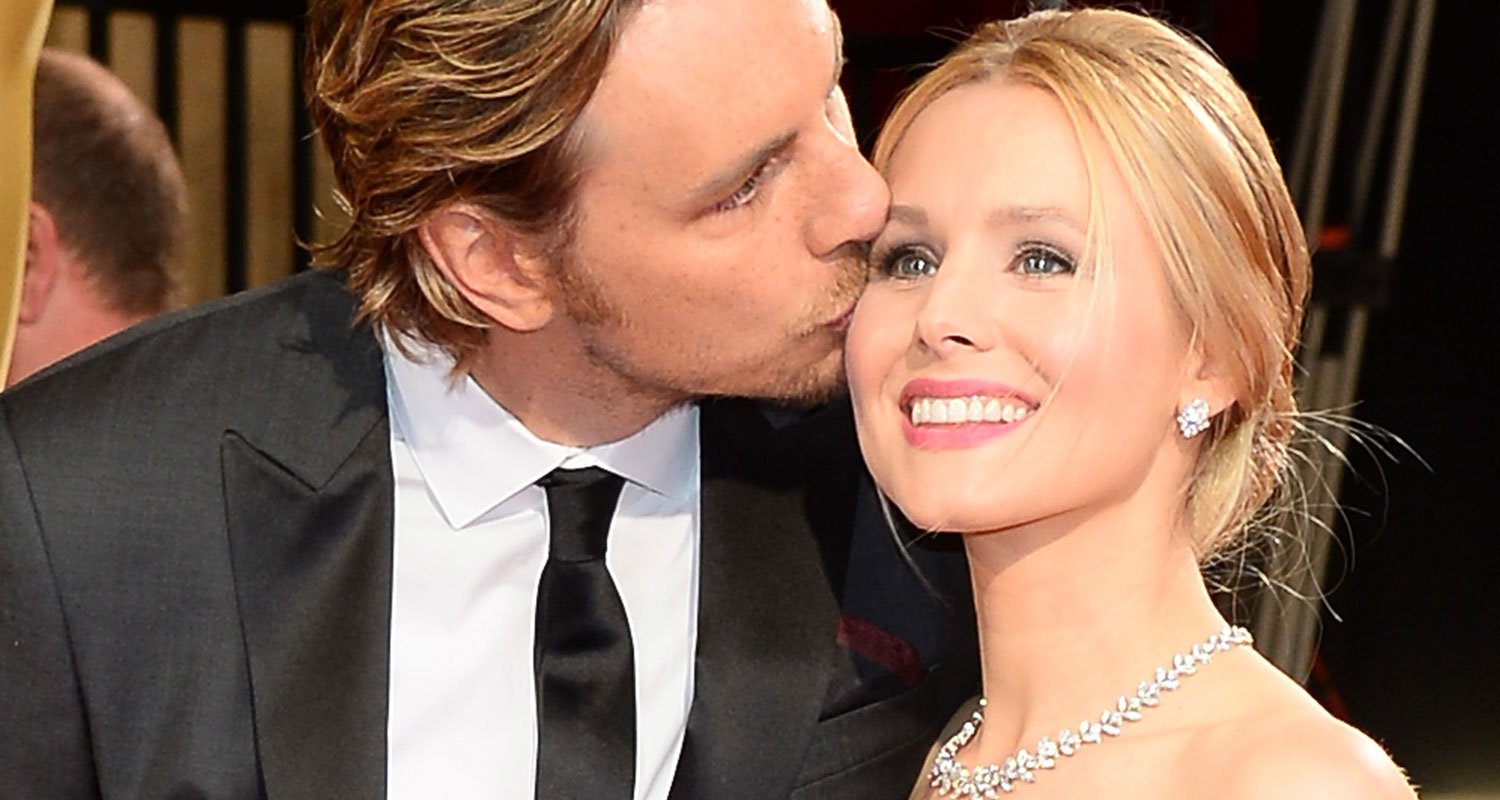 True love means saying yes when your partner asks you to suck milk build-up out of her breast…at least, that’s what it means for Kristen Bell and Dax Shepard. (Wait, what?)

Here’s the deal: As Kristen explains on her new EllenTube show “Mumsplaining with Kristen Bell,” she dealt with mastitis after one of her daughters stopped nursing. This is a condition that includes painful inflammation of the breast along with flu-like symptoms, and affects mums who are breastfeeding or who have just stopped. In some cases, like Kristen’s, it’s caused by blocked milk ducts. At the time, Kristen and her husband Dax were travelling and couldn’t see a doctor, so they quickly figured out another solution.

“So I said to my husband, ‘I really need you to suck this out. We could talk about it, we could be weird about it, or you could just go ahead and nurse,’” Kristen said. And it worked! “He pulled it out,” Kristen said. “He had a cup next to him. He was pulling out and spitting into this cup, and I’ve never been more in love. In my life.”

Indeed, ensuring the breast is fully drained of milk is one common way to relieve the pain of mastitis, according to Mayo Clinic. (But still, for the record: Try to see a doctor if you’re suffering from an issue like this.)

Clearly Dax and Kristen aren’t afraid to open about all their personal lives—the good, the bad, and the slightly bizarre. They’ve also been super honest about their marriage in the past, including the fact that it’s not always picture-perfect. When Kristen shared marriage advice with Women’s Health last August she revealed that marriage is “never easy…the movies White Knights and Say Anything should never have been made because they gave girls very unrealistic expectations as to the rest of their lives. That’s not how it works out. It involves a sh*t ton of compromise and a lot of work.” And in an interview with People Now, Dax shared some of the keys to how they keep their marriage strong and stable: “We do couple’s therapy. We work it like a job,” Dax said. “Relationships aren’t just perfect.”

It’s safe to say that with their most recent admission, Kristen and Dax took it to a whole new level of real.