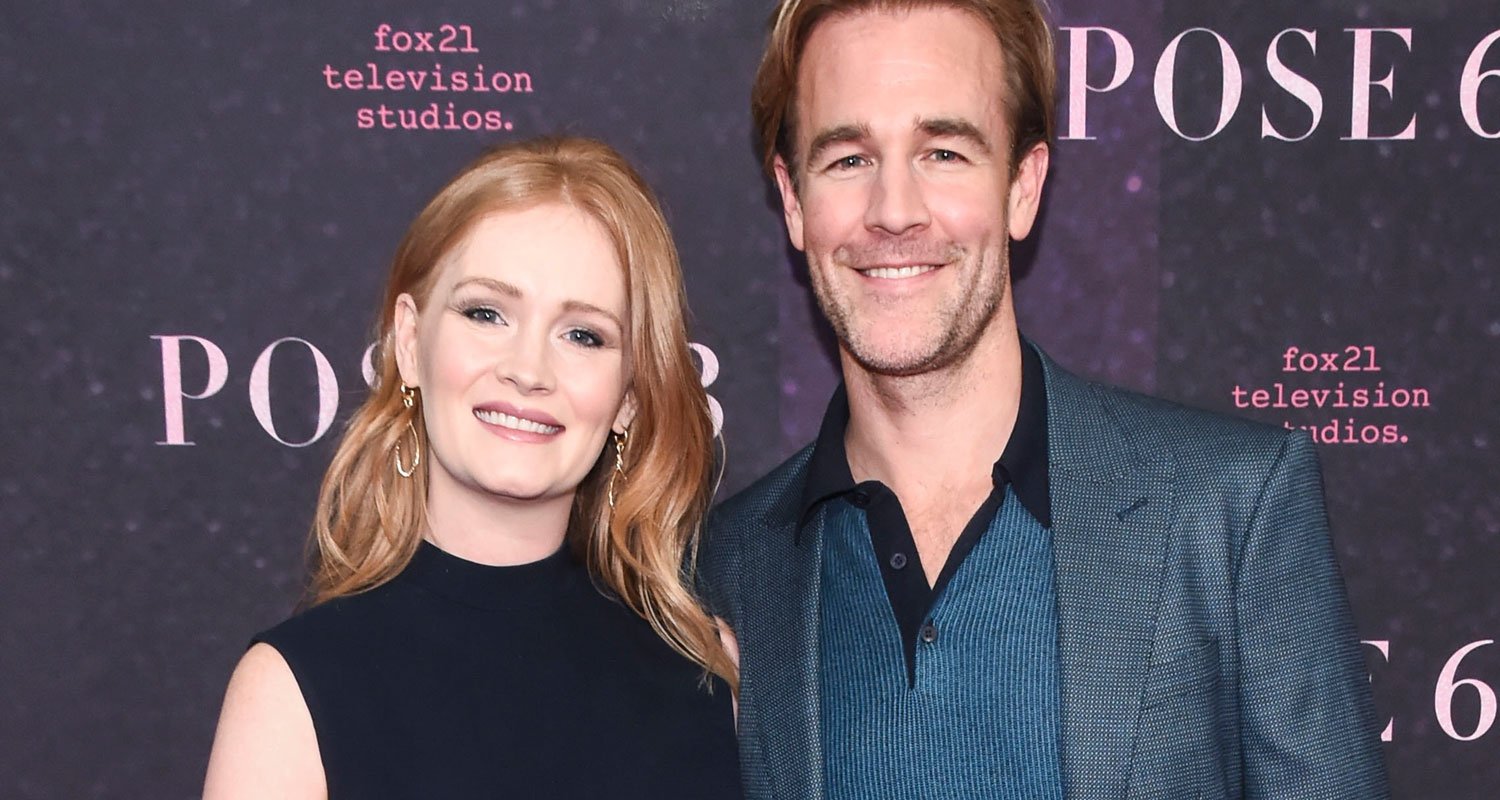 James Van Der Beek just went there with a super-intense photo on Instagram Monday showcasing the aftermath of his wife’s recent home birth. (BTW, James is now a father of five! Damn, James.)

Yep, he literally showed his wife’s placenta sitting in a bowl—while it was still attached to her newborn’s body.

“The category is: Home-Birth Realness,” he wrote, before warning squeamish people to look away.

James then made sure everyone knew exactly what they were looking at in the picture: “Messy bed, Plastic sheeting underneath old sheets, Old towel crumpled on the floor, Vomit bag (unused), Inflatable birthing tub (also unused), Shirtless Dad, Boy in Spider-Man pajamas, Happy, healthy baby, Happy healthy Mom in her own shower right after giving birth, Water bottle And . . . placenta in a mixing bowl (I warned you).”

He later posted a gorgeous pic of his wife, Kimberly, cradling their newborn daughter Gwendolyn. “Because the last pic I posted had a placenta in a bowl,” he wrote.

Because the last pic I posted had a placenta in a bowl.

I’m not over the whole “placenta in a mixing bowl thing.” What’s that all about?

Clearly, we don’t have all the details, but in the picture, it looks like the placenta in the bowl is still attached to baby Gwendolyn while James cradles her. If so, it’s possible the new parents were practising something called delayed umbilical cord clamping, which basically means you wait a little while to cut the cord after a child is born.

In a committee opinion, the American College of Obstetricians and Gynecologists says that doctors should wait at least 30 to 60 seconds after a baby is born to clamp and cut the cord. This allows more blood to return to the baby in the process.

Going a step further—and this is pure speculation—women sometimes opt to store or donate stem cells after giving birth. That’s because cord blood can be used to help treat blood cancers like leukaemias and lymphomas, as well as disorders of the blood and immune systems like sickle cell disease.

In this case, blood gets collected from the umbilical cord (which is attached to the placenta), and the placenta would need to be saved, says women’s health expert Jennifer Wider, M.D.

And then, of course, I’d be remiss not to mention the whole eating your placenta thing—which is very much not recommended, according to the Centres for Disease Control and Prevention. (It could increase your baby’s risk of developing a severe bacterial infection known as group B Streptococcus agalactiae, per the CDC.) No word on whether Kimberly is planning to do that, but if so, she’ll probably encapsulate the placenta (not just eat it out of the bowl).

So yeah, seeing a placenta in a bowl is a bit surprising, if you’re not prepared (so, thanks James…I guess); but it was likely just a pit stop until Gwendolyn’s cord was cut.