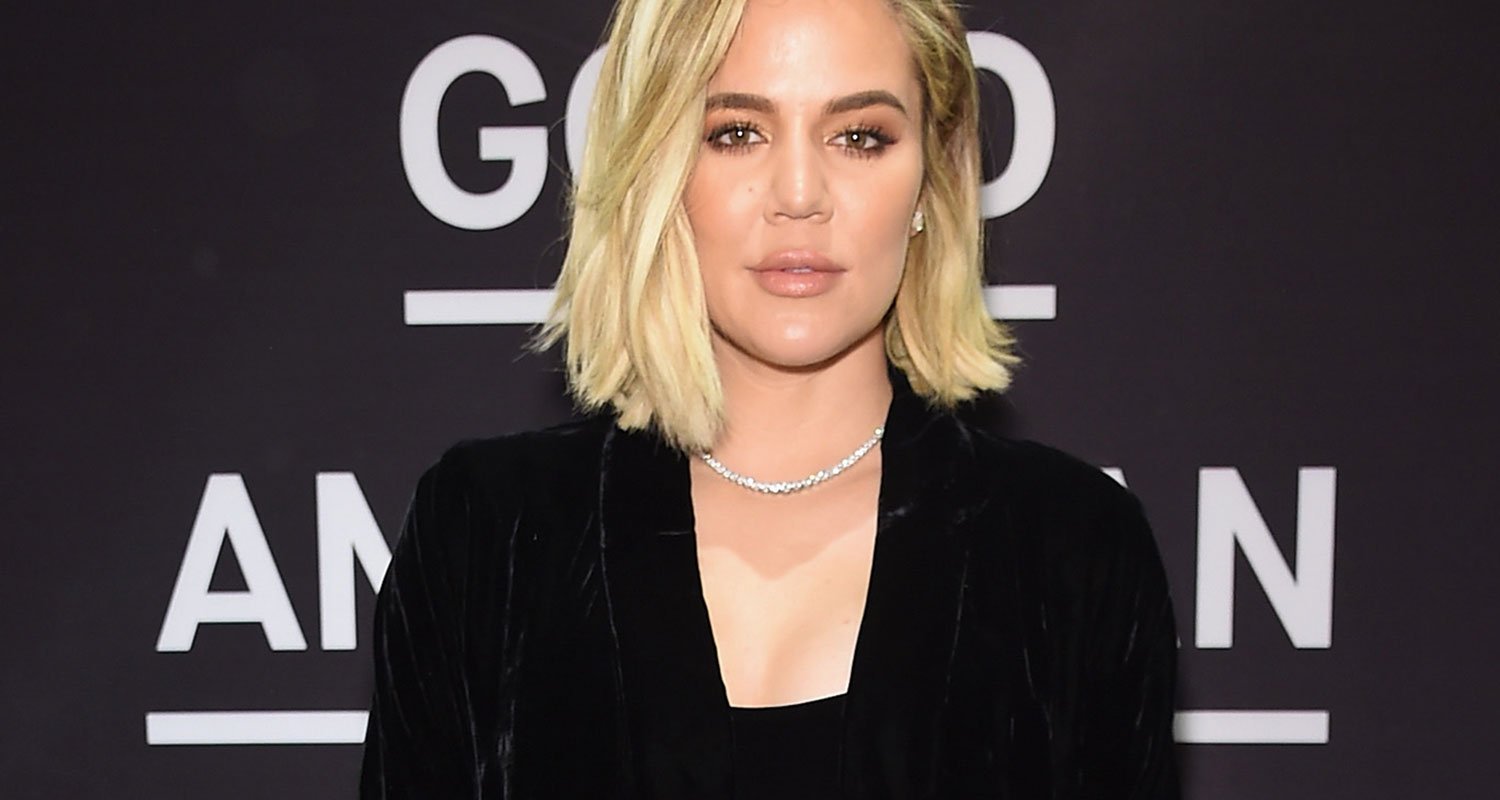 On a recent episode of Keeping Up with the Kardashians, Khloe Kardashian revealed that she took progesterone pills (via vaginal suppository) in a bid to prevent a miscarriage.

The 33-year-old – who is expecting her first child with boyfriend Tristan Thompson – said she inserted the pills vaginally at least twice a day, describing the experience as “torture.”

“This is not fun,” she told her sisters. “I just feel sick every night. I feel gross. I physically can barely walk.”

She was advised to take the hormone by her doctor who said doing so “saved her pregnancy”, however other medical experts aren’t as on board with the method. In fact doctor David Knight, a Medical Director, Fertility Specialist, Obstetrician and Gynaecologist at Demeter Fertility, says it’s not just unhelpful but harmful. So we spoke to him to find out everything you need to know about progesterone supplementation treatments.

Can you explain the premise behind hormone suppositories during pregnancy?

When hormone suppositories and pregnancy are considered together, generally people are talking about adding progesterone. Many decades ago, this was used in an attempt to try and reduce the risk of miscarriage.

In 2018, the reasons that progesterone is used in pregnancy is twofold. The first is as a help in some types of IVF treatment. The specific type of treatment is following a frozen embryo thaw and replacement treatment when the preparation of the lining of the womb was with hormones the woman is prescribed, rather than the hormones made by the body as part of an egg growing and being released. This is called an IVF HRT embryo replacement cycle.

Progesterone has also been used recently for the prevention of preterm delivery in women who have had a previous preterm (after 20 weeks and before 37 weeks) or in women who have an ultrasound report showing a shortening cervix. Earlier studies suggested this might be quite helpful, but some more recent data hasn’t confirmed this, and we really remain uncertain if it actually helps.

Is it widely used in practice?

Progesterone for embryo transfer cycles is only used as part of IVF treatment, and therefore should only be in conjunction with a fertility specialist.

Preterm delivery accounts for <10% of babies born in Australia. And women who have had a previous preterm delivery have twice the risk. Using these maths, the risk only affects around 2% of subsequent pregnancies of women who have previously had a child. This treatment really shouldn’t be widespread, as only very few women fit even the possible increased risk factor criteria, even if it was shown to work.

Are there benefits to using progesterone supplements?

There are really benefits in the use of progesterone in the embryo transfer circumstances. If it is not used until around 10 weeks of pregnancy, it will basically result in miscarriage. We are uncertain at this stage whether there are benefits in relation to preterm delivery.

Have progesterone supplements been found to prevent miscarriage?

Is there any harm in doing it?

Progesterone has significant side effects. It is the progesterone that is the main cause of the symptoms of Premenstrual Syndrome. Progesterone is associated with psychological side effects including depressive symptoms, as well as irritability. In early pregnancy, where the pregnancy is not a normal one, Nature’s way of dealing with this is to prevent delivery of an abnormal person and miscarriage occurs. The more serious the abnormality, the earlier this occurs. The use of progesterone in these circumstances prolongs the pregnancy, for example, it can turn an 8 week miscarriage into a 12 week miscarriage. That doesn’t seem very good.

Yes, I think that in most cases, the use of progesterone is not helpful in pregnancy, and it can cause harm when used, both in regard to physical side effects, as well as psychological and emotional issues.

Dr Knight is a Medical Director, Fertility Specialist, Obstetrician and Gynaecologist at Demeter Fertility. With a history of innovation, he is a pioneer of Mild Ovarian Stimulation in Australia and one of Australia’s most experienced fertility specialists.

He achieved the first Australian pregnancy using the new Double Stimulation approach, and has developed the Over40s Program, an extension of his two decades of work with dietary and supplements effects on human reproduction. Committed to a patient-centred approach, he’s a leader of a state-of-the-art clinic that continually strives to maximise patient well-being. Dr Knight is proud of the IVF success rates that he and the Demeter Fertility team are able to achieve, especially for those women over 40.