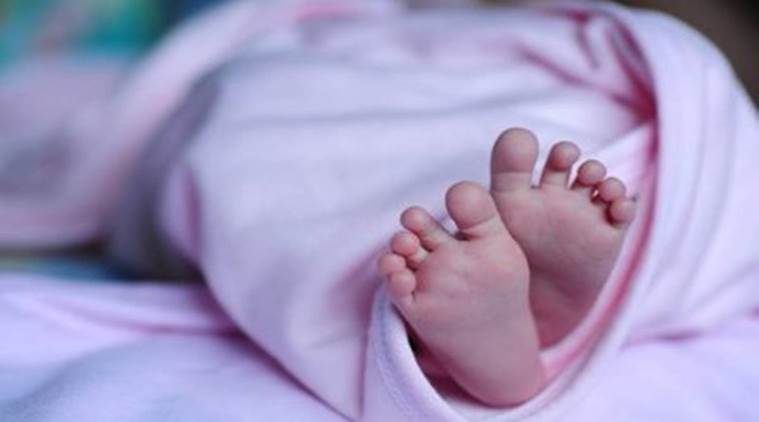 The findings showed that the genetic profile of the placentas of male and female babies were very different in relation to the baby's sex.

Scientists have found that the placentas of male or female babies control the level of small molecules which may explain the reason behind why pregnancy complications may vary depending upon the baby’s biological sex.

The findings showed that the genetic profile of the placentas of male and female babies were very different in relation to the baby’s sex. This may help explain why male babies may be more vulnerable to the effects of poor growth, and why being pregnant with a girl may lead to an increased risk of severe pre-eclampsia for the mother, the researchers said.

“In pregnancy and childbirth, the sex of the baby is at the forefront of many parents’ minds, but we do not even think of the placenta as having a sex. This work shows that the placenta differs profoundly according to sex,” said lead author, Gordon Smith from NIHR Cambridge Comprehensive Biomedical Research Centre at the University of Cambridge, Britain.

For the study, published in the journal JCI Insight, the team included data from 4,000 first time mothers and analysed samples of placenta and maternal blood.

The team found that one of the uniquely sex-related placental genes controlled the level of a small molecule called spermine — a metabolite that is a substance involved in metabolism — that plays an important role in all cells and is even essential for the growth of some bacteria.

Female placentas had much higher levels of the enzyme that makes spermine, thus increasing levels of the metabolite in mothers with baby girls which is associated with pre-eclampsia risk whereas placental cells from boys were found to be more susceptible to the toxic effects of a drug that blocked spermine production, causing low levels of the substance which may lead to poor foetal growth.

“These differences alter elements of the composition of the mother’s blood and may even modify her risk of pregnancy complications. A better understanding of these differences could lead to new predictive tests and possibly even new approaches to reducing the risk of poor pregnancy outcome,” Smith explained.