Experts Warn Stir Fries Could Be Harming Your Health 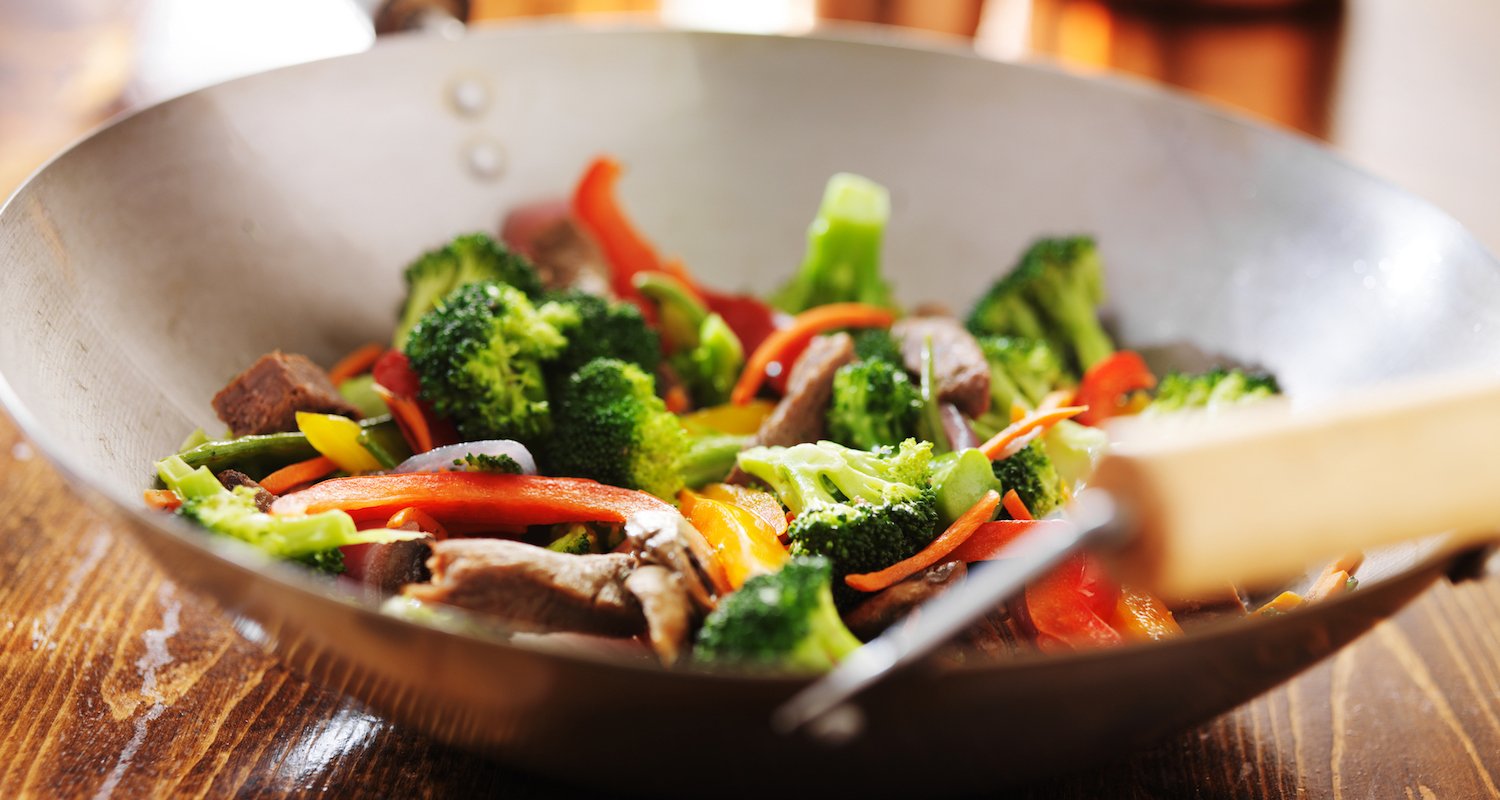 They’re the go-to healthy meal option for plenty of people, but the humble stir fry could actually be having a harmful impact on our health.

While the content of the dish is nutritious, it’s the cooking process we should be concerned about. Researchers at Texas Tech University and Utah State University found that the typical method of creating a stir fry shoots microscopic particles of fat into the air, which could cause damage if inhaled.

The results of the study were presented at the 70th annual meeting of the American Physical Society’s Division of Fluid Dynamics in Denver, Colorado.

“We’ve discovered that a very large number of small oil droplets are released when even a single, small droplet of water comes into contact with hot oil,” Jeremy Marston, assistant professor at Texas Tech University, said.

“The resulting phenomena is dramatic – you can see the explosive release when the water, trapped under the oil, vaporises all of a sudden.

“Our research may be particularly relevant to Chinese cooking methods in which water is added to hot woks.”

The researchers are planning to conduct a more detailed study into the impact of kitchen-based aerosols on indoor air pollution.

“It’s known that millions of deaths worldwide occur due to indoor air pollution, but we don’t know yet how much cooking in poorly ventilated kitchens contributes to it,” Dr Marston said.

“Ultimately, we hope that our research can guide designs for improved ventilation systems to remove these ultrafine aerosols.”

In the mean time, ensure your cooking area is well ventilated by turning on your extraction fan or opening the kitchen window and reduce spray by using a lid while frying.