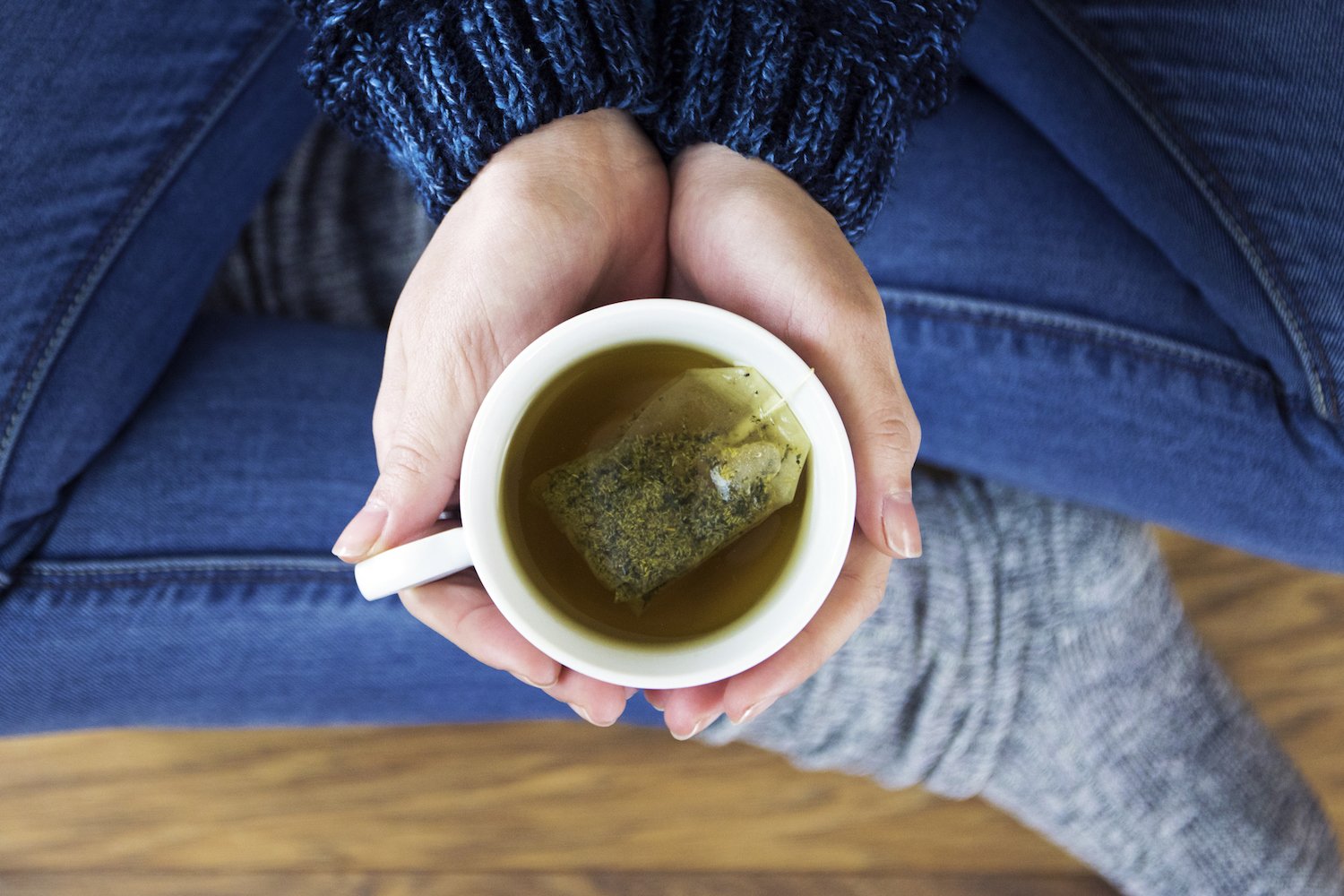 Green tea is one of the hardest working beverages in the biz with a huge range of impressive, research-backed health benefits. We take a deep dive into the science behind the brew to find out exactly what wellness perks it offers.

Put down the pre-workout and pour yourself a cuppa – green teas has some serious fat burning properties. Some studies have found that the consumption of green tea is associated with weight loss, particularly around the abdominal area. It’s believed that polyphenolic compounds called catechins present in the brew stimulate fat oxidation and energy expenditure. This is an effect that’s been found to be even stronger when combined with exercise.

A number of studies have found that green tea can combat some of the biggest risk factors for cardiovascular disease – reducing levels of cholesterol, LDL cholesterol and triglycerides. A study that followed more than 40,000 Japanese people over an 11 year period showed that participants who drank at least five cups of green tea per day had a significantly reduced risk of dying – especially from cardiovascular disease – compared to people who didn’t drink it.

Suffering from that 3pm brain fog? Ditch the sugary pick-me-up and pop the kettle on – research has shown that green tea can boost our brain’s cognitive functions, particularly our working memory. This effect also suggests that it may help reduce the risk of neurodegenerative disease like Alzheimer’s.

A review of research covering 286,701 people showed that those who drank green tea had an 18 percent reduced risk of developing type 2 diabetes. Some studies have found that green tea can reduce blood sugar levels and improve insulin sensitivity.

Experts Warn Stir Fries Could Be Harming Your Health