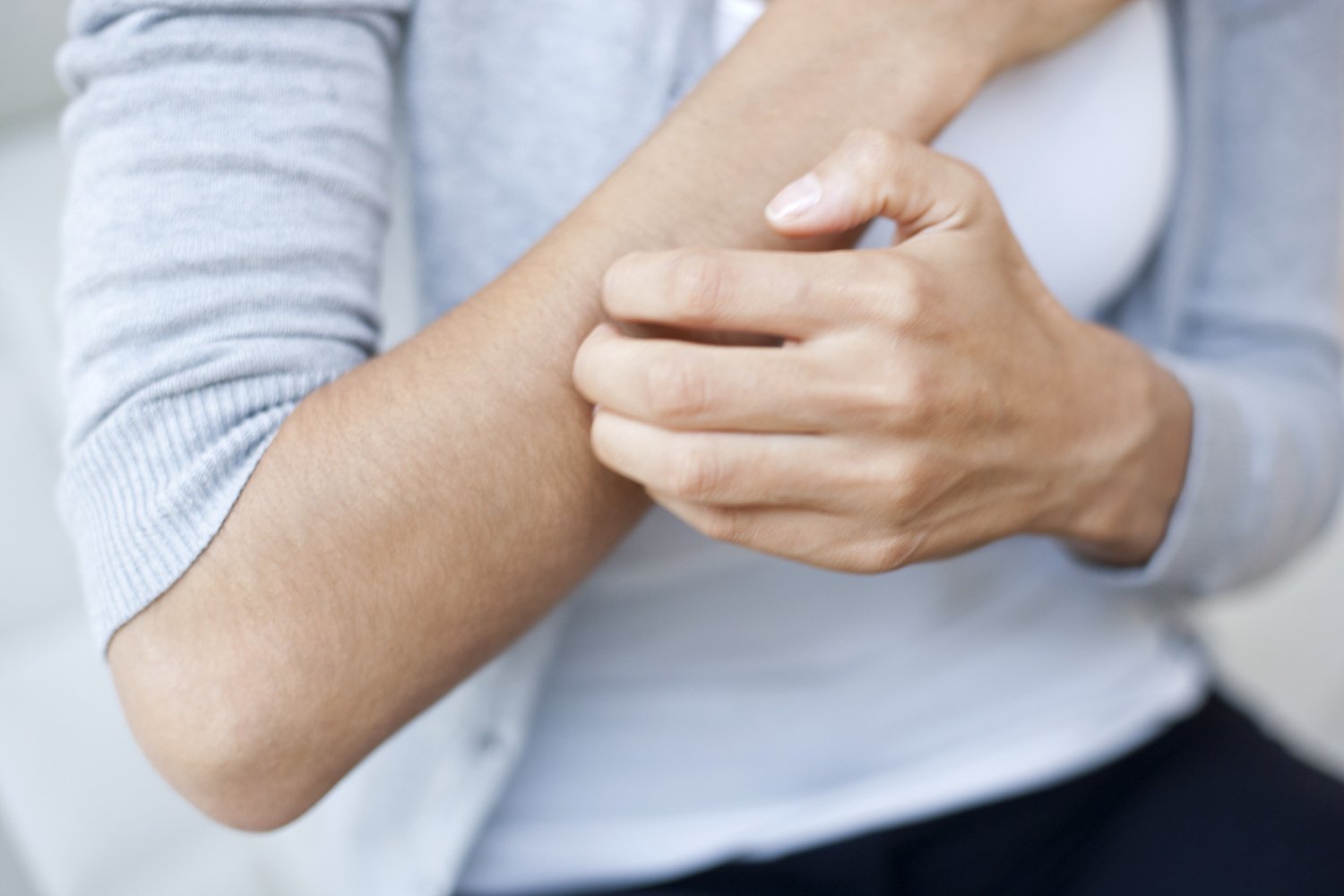 A UK woman has described how she suffered unbearable itching for over three years before being diagnosed with a vitamin B12 deficiency.

Paulein Newton told the Daily Mail that she saw numerous doctors and dermatologists who misdiagnosed her with everything from scabies, to allergies to lymph cancer, but failed to find the real cause.

The 72-year-old said the scratching made her life a ‘living’ hell, it was so intense that her body was covered in wounds and she struggled to sleep at night. In February this year a simple blood test revealed that she had vitamin B12 deficiency and a within hours of having her first B12 injection Paulein’s itch improved.

Paulein was found to have pernicious anaemia, an autoimmune condition caused by antibodies destroying a protein required for the absorption of vitamin B12.  The condition is the most common cause of vitamin B12 deficiency but other factors include diet.

However Dr Tal Rapke, founder of ScalaMed, told Women’s Health that itching is not a commonly recognised symptom of B12 deficiency.

“Itching is a common symptom and complaint, and people with vitamin B12 deficiency may itch due to other reasons rather than it necessarily being related to their B12 deficiency.”

Symptoms you should be aware of include fatigue or poor balance.

“Other common symptoms could include memory loss, pale in colour, reduced sensation of touch, shortness of breath, or tingling feet,” Dr Tal says.

But it’s also not something you should stress too much about.

“Most people have enough B12 in their diet as they eat a variety of foods, and deficiency rates in Australia are low,” Dr Fiona O’Leary, Accredited Practising Dietitian and Senior lecturer in Dietetics at The University of Sydney, previously told Women’s Health.

“Vitamin B12 is only found in foods of animal origin for example dairy foods, meats, poultry, fish and seafood. Most at risk are vegans, particularly vegan women who are planning to fall pregnant or who are pregnant or breastfeeding.”

RELATED: What You Need To Know About Vitamin B12 Deficiency