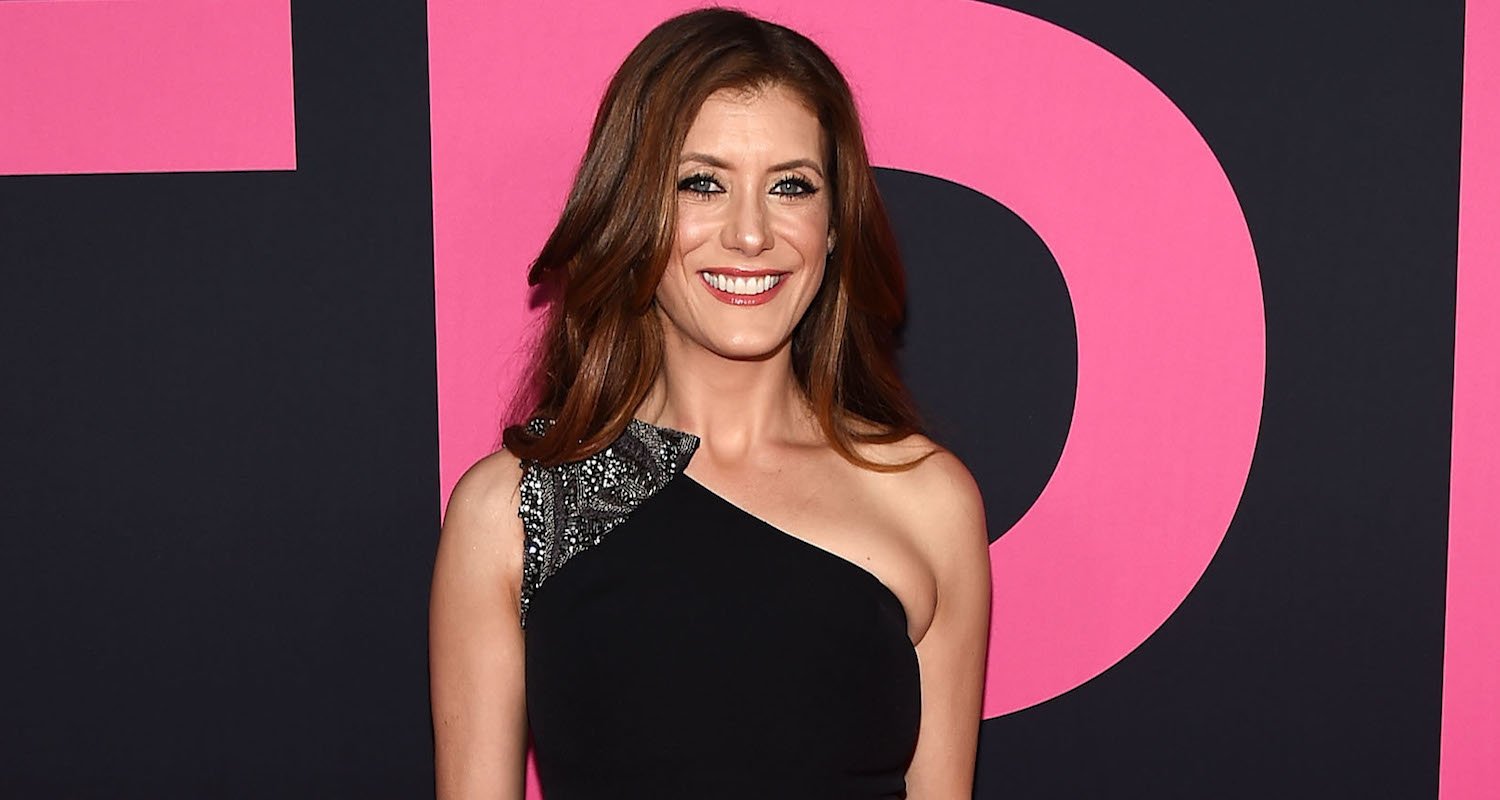 Kate Walsh revealed today that she was diagnosed with a brain tumour two years ago.

The actress, who is best known for her role as TV doctor Addison Montgomery on Grey’s Anatomy and Private Practice, explained that in 2015 she was experiencing extreme bouts of exhaustion, struggling to complete sentences, and having difficult exercising.

She appeared on The Today Show, where she explained that in January 2015 the exhaustion began, but she thought it just had to do with the fact that she had just wrapped her show Bad Judge, of which she was both the star and executive producer.

“When I was working out, my Pilates instructor was like, ‘Oh, your right side is dipping,’ and I’m like, ‘That doesn’t feel like it’s off,'” she said on the show. “Then I was driving, and I would start sort of swerving into the right lane.” She also told the morning show her exhaustion would get so severe that even drinking several cups of coffee wouldn’t help her feel awake or clear.

That time I was this emoji ??

She soon started noticing other symptoms, too. “I couldn’t find my words,” she says. “I wasn’t finishing sentences and thoughts. It was subtle, then it got pretty apparent pretty quick.”

The 49-year-old saw a neurologist and pushed to get an MRI. “It’s not something that they do all the time,” she explains. “I had to advocate a little bit for it.”

Doctors found a “sizable tumour” in her front left lobe that they hoped would be benign, but they couldn’t confirm that until surgery. “I left my body,” she says of getting the diagnosis. “I mean, the words ‘brain tumour’ weren’t even in my consciousness. I just wanted to make sure everything was okay. And I guess in some way I was relieved that it wasn’t just, ‘Oh, I was just exhausted.'”

This isn't scratch and sniff – sry to disappoint! Gotta get ur Boyfriend Candle at the link in my bio to enjoy for yourself! @boyfriendperfume

Three days later, on June 4, 2015, Kate underwent a surgery to remove the benign tumor, called a meningioma, in full.

“It changes me, I think, in all the cliché ways,” she says. “I’m like, ‘If I come out of this all right, I want to spend more time with my family and friends. I want to work on projects that I just love, with people that I love. I want to travel, be of service.’”

Kate is advocating for others to get their annual check-up, alongside other TV Doctors of America, including Neil Patrick Harris, Donald Faisonher, and former co-star Patrick Dempsey.