More Women Are Having Heart Attacks During Pregnancy and Birth 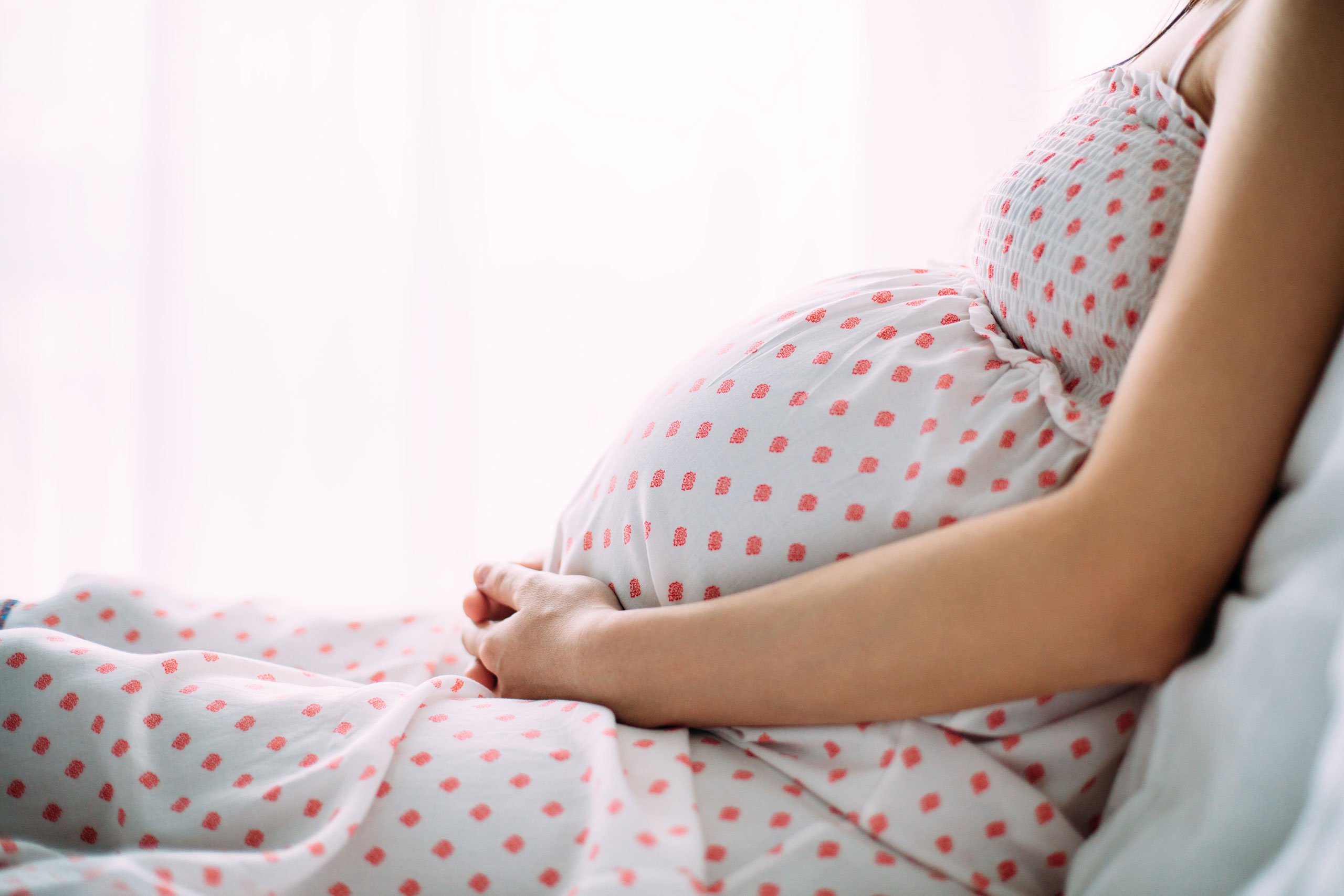 The number of women who have a heart attack during pregnancy, labor or in the weeks following birth appears to be rising.

Overall, the risk of having a heart attack was relatively low. But the risk increased 25% from 2002 to 2014, the researchers found, which they call a concerning rise. Among women who had a heart attack during or immediately following pregnancy, the in-hospital mortality rate was 4.5%, which the researchers say is surprisingly high, given that women of child-bearing age are otherwise considered a low risk for heart attacks.

“Although heart attacks in young women are rare, the time during and immediately after pregnancy is a particularly vulnerable period during which heart disease may be unmasked,” says study author Dr. Nathaniel Smilowitz, an interventional cardiologist and assistant professor of medicine at NYU Langone Health, in an email to TIME.

It’s still unclear what might be behind the increase in heart problems during and after birth, but the researchers speculate that there are a few contributing reasons. More women are having children later in life, and older women are more at risk for heart attacks than younger women. Compared to pregnant women in their 20s, pregnant women from ages 35 to 39 have a five-times greater risk of heart attack—and the risk is even higher for women over 40, the researchers note. Diseases like obesity and diabetes, which increase a person’s risk of heart disease, are also much higher now than in the past. Part of the increase may also be due to better heart attack detection and data collection.

“All women should know their cardiovascular risk factors, such as high blood pressure, diabetes and obesity, and work with their doctors to control these factors before or early on during pregnancy,” says Smilowitz. “Women who are pregnant, or recently delivered, who develop chest pain or burning should recognize these warning signs and be evaluated by their doctor.”