Home » Health News » Multivitamins ‘of no benefit’ to heart health 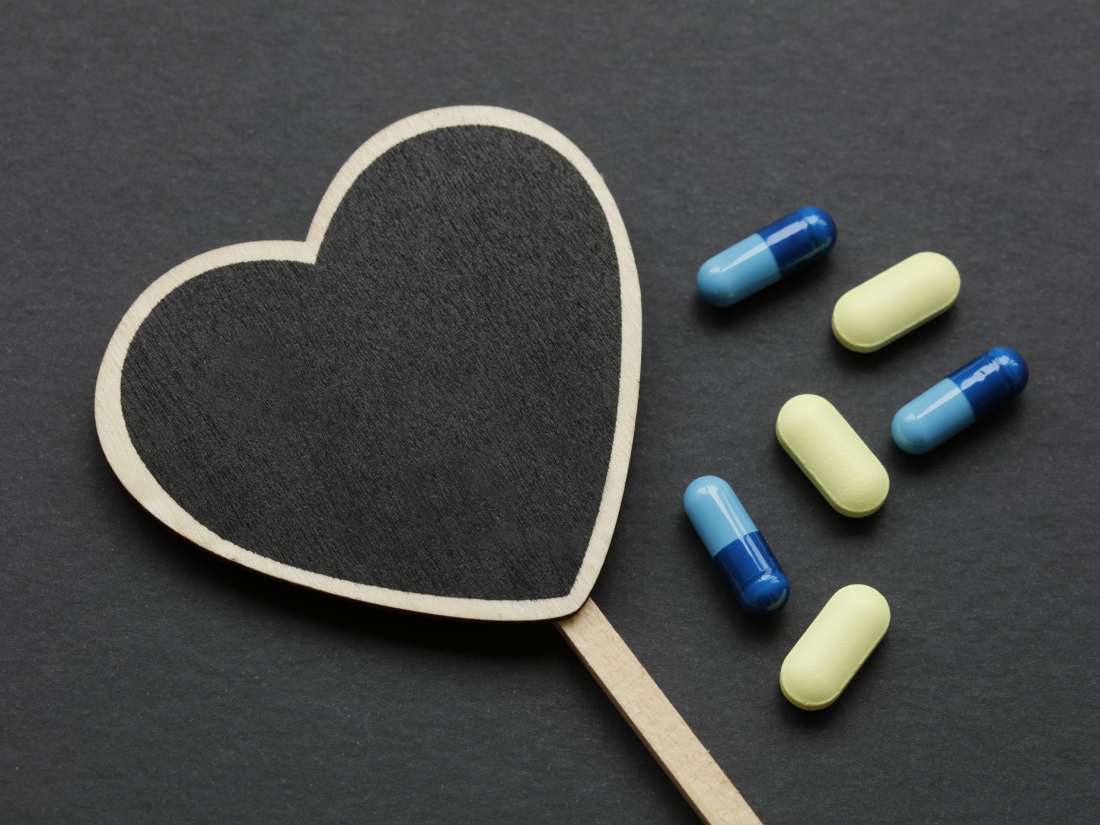 The study authors hope that this will settle the controversial debate about whether the use of multivitamin and mineral supplements is able to prevent strokes, heart attacks, and deaths from cardiovascular diseases.

A paper on their findings is now published in the journal Circulation: Cardiovascular Quality and Outcomes.

“Our study,” write the authors, “supports current professional guidelines that recommend against the routine use of [multivitamins and mineral] supplements for the purpose of [cardiovascular disease] prevention in the general population.”

They suggest that people focus instead on proven ways to promote heart health.

“These include a heart-healthy diet, exercise, tobacco cessation, controlling blood pressure and unhealthy cholesterol levels, and when needed, medical treatment,” explains lead study author Joonseok Kim, an assistant professor of cardiology at the University of Alabama at Birmingham.

Since use of multivitamins and mineral supplements in the United States took off in the 1940s, it has grown into a multibillion dollar industry. Estimates suggest that these are now taken by “more than one third” of the U.S. population.

The team attributes the popularity of multivitamins and mineral supplements to a widespread belief that they “may help maintain and promote health by preventing various diseases, including cardiovascular disease.”

Many studies have sought evidence to support this idea. The study authors cite several that have followed large groups over long periods as well as randomized controlled trials.

But the results have been inconclusive. Some of the studies that followed people over time have suggested that taking multivitamins and mineral supplements “may be beneficial for certain cardiovascular outcomes,” but most others show “no significant cardiovascular benefit.”

In an effort to settle the controversy, Prof. Kim and colleagues pooled and analyzed data from 18 “clinical trials and prospective cohort studies in the general population.”

Pooling the results of the studies gave the team a dataset that was equivalent to following more than 2 million participants for an average of 12 years.

The analysis examined associations between multivitamin and mineral supplement use and several “cardiovascular disease outcomes,” including stroke and coronary heart disease.

Overall, it found no association between multivitamin and mineral supplement use and death from cardiovascular disease, coronary heart disease, and stroke. Neither did it find a link to “stroke incidence.”

Use of the supplements “did seem to be associated with a lower risk of [coronary heart disease] incidence,” but this was found to be non-significant when tested only with data from the randomized controlled trials.

In the U.S., dietary supplements are not regulated to the same extent as drugs. The law does not require them, for instance, to pass clinical trials of safety and effectiveness before they can be offered to consumers.

In addition, dietary supplement manufacturers and sellers are not obliged to back up “most claims” that they make on product labels.

“It has been exceptionally difficult,” Prof. Kim explains, “to convince people, including nutritional researchers, to acknowledge that multivitamin and mineral supplements don’t prevent cardiovascular diseases.”

“I hope our study findings help decrease the hype around multivitamin and mineral supplements and encourage people to use proven methods to reduce their risk of cardiovascular diseases — such as eating more fruits and vegetables, exercising, and avoiding tobacco.”

How to to Bust Out of a Major Health Rut

6 Steps for Promoting Heart Health in Women
benefit', health, heart, Multivitamins, no, of, to
Latest Posts