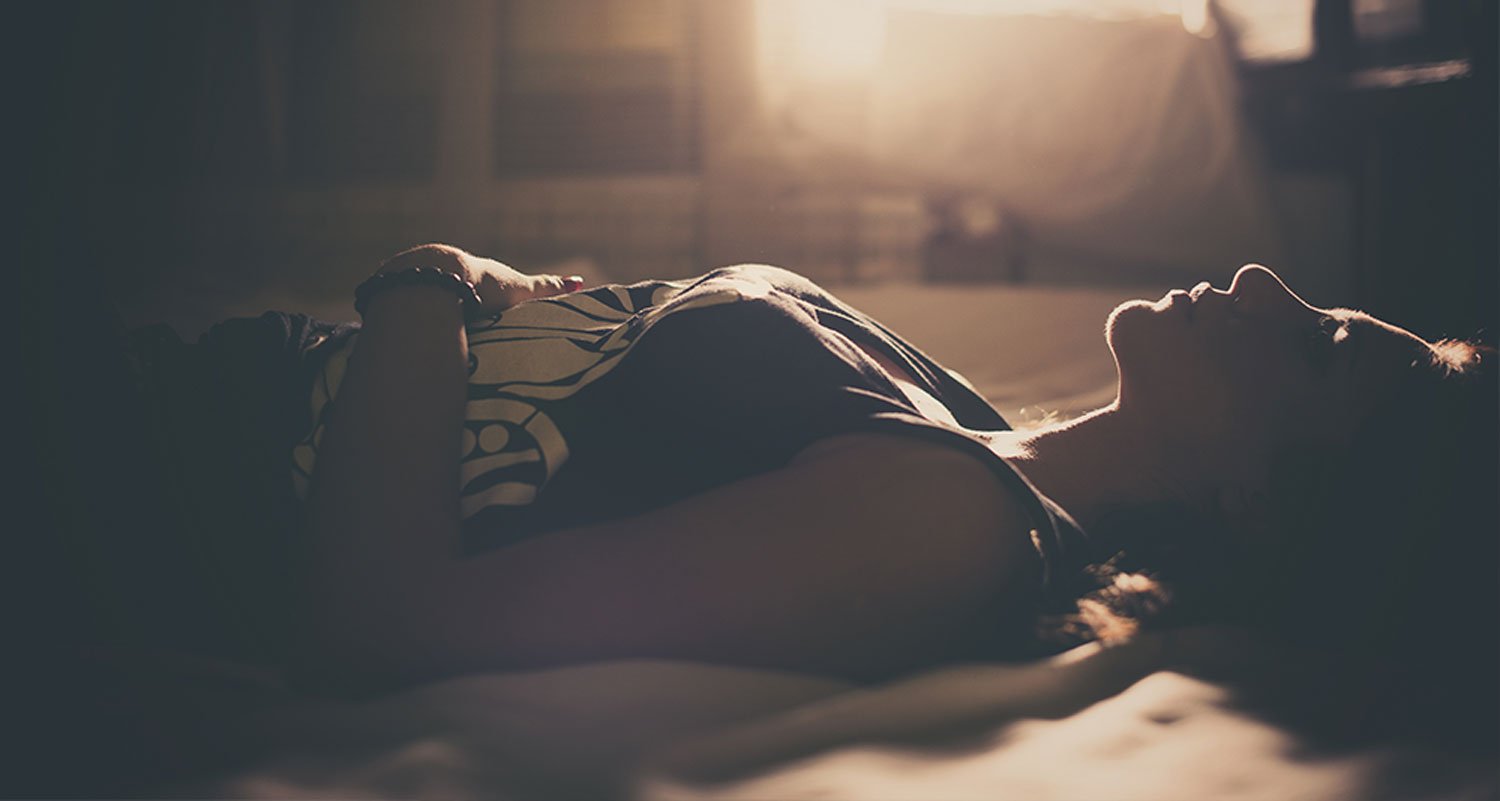 The 51-year-old UK woman was scrolling through Facebook when a random post popped up on her timeline. It was a breast check tip that differed from the norm, penned by cancer survivor Hayley Browning and shared by her Weight Watchers coach.

“I’m hoping to share a little trick of mine with as many people as possible,” the post read.

“3 weeks ago, I was diagnosed with Breast Cancer. I could only feel the lump whilst lying down and it completely disappeared standing up. Most websites tell you to check for lumps in the shower but if I had followed this advice, the lump may have grown too large to be treatable. Not even the surgeon could feel my lump when I was standing up.”

“So, this is a call out to all women to check for lumps lying down, as well as standing up.”

That night, Jayne took Hayley’s advice and found a lump in her right breast. A week later, a doctor confirmed her worst fear – she’d contracted an aggressive form of breast cancer, despite displaying no other symptoms.

“I was a non-smoker, didn’t drink alcohol and was extremely active,” she told SWNS. “I didn’t feel sore or ill at the time, which is the odd thing.”

“I am and will be eternally grateful to Hayley Browning for sharing her story on Facebook that fateful day. In reality, if it wasn’t for Hayley, wouldn’t have checked myself in the way she suggested.”

After surgeons performed a mastectomy, Jayne underwent an intense course of chemotherapy which finished on the same day as her husband Steve’s birthday.

It was only recently that a scan and mammogram confirmed she was now cancer-free.

“It’s a sobering thought to think that but for that one post, things could have ended with a very different outcome for me,” she added.

“This is why I feel it’s so important to get Hayley’s message out there and encourage people to check themselves regularly and potentially save lives – it worked for me.”

Hayley – who now works for Breast Cancer Care – had the BRCA2 gene mutation that caused her cancer.

She told the publication she felt “overwhelmed with emotion” after Jayne got in contact to thank her for saving her life.

“It is absolutely incredible,” she said.

“When I wrote the post, I never imagined the reach it would have and it’s really thanks to every single person who shared it and helped get the message out there.”

Hayley has since been contacted by thirty women who also found cancerous lumps because of the little-known trick.

“It’s brilliant that so many millions of people are now more aware of the importance of checking their breast because of my post, especially checking lying down,” she said.