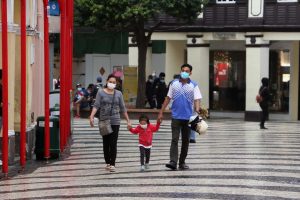 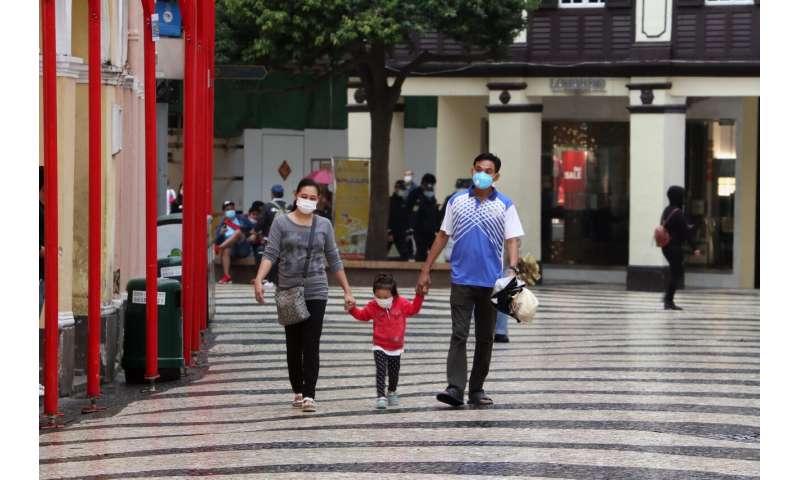 The mental effects of pandemics on people can arise not only from the burden of preventive measures, the fear of contracting and cure but also coping with the exponential deaths. It was predicted in 2018 that the next major outbreak and its containment challenges might not be due to a lack of preventive technologies, but to emotional contagion, which could erode trust in government, causing serious economic and social disruption. It is thus crucial to understand the relationship between risk communication and psychological responses, especially in the ascending phase of pandemic, at which public emotions and behaviors in response to the epidemic change rapidly.

In it is in this vein that, psychologists at the International Joint Laboratory of Cognitive and Behavioral Science (iLCBC) at Zhengzhou Normal University have conducted a study on the relationship between psychological responses and risk communication during the early phase of COVID-19 pandemic to answer the following questions: What is the public reaction to epidemic outbreaks in the early phase? How does the effective exchange of real-time risk information impact them over time? What are the characteristics of these effects under different risk intensities?

Data was collected from 26 Jan, 2020, at which time 30 Provinces launched the First-level response to major public health emergencies in China, 56 deaths had occurred, and 2,014 cases were confirmed worldwide, until 17 February, 2020, (1,775 deaths and 71,429 confirmed cases worldwide) with the mean test-retest interval of 16 days. The study involved the participation of community residents from two provincial capitals: Wuhan and Zhengzhou.

New study shows how tests of hearing can reveal HIV’s effects on the brain
(COVID-19), communication, coping, Highlights:, in, new, of, risk, Role, Study, the, with
Latest Posts