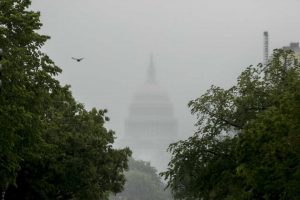 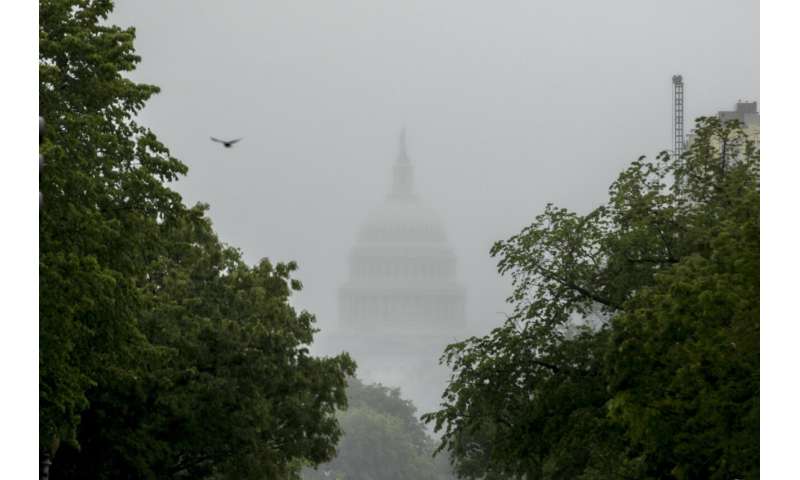 It stands as the biggest economic rescue in U.S. history, the $2.2 trillion coronavirus relief bill swiftly approved by Congress in the spring. And it’s painfully clear now, as the pandemic worsens, it was only the start.

With COVID-19 cases hitting alarming new highs and the death roll rising, the pandemic’s devastating cycle is happening all over again, leaving Congress little choice but to engineer another costly rescue. Businesses are shutting down, schools cannot fully reopen and jobs are disappearing, all while federal emergency aid expires. Without a successful federal plan to control the outbreak, Congress heads back to work with no endgame to the crisis in sight.

“It’s not going to magically disappear,” said a somber Senate Majority Leader Mitch McConnell, R-Ky., during a visit to a hospital in his home state to thank front-line workers.

Lawmakers return Monday to Washington to try to pull the country back from the looming COVID-19 cliff. While the White House prefers to outsource much of the decision-making on virus testing and prevention to the states, the absence of a federal intervention has forced the House and Senate to try to draft another assistance package. 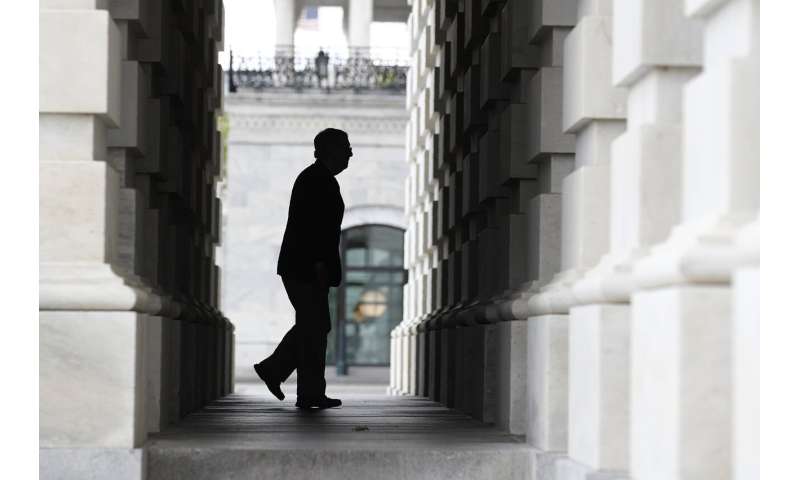 She said recently she finds herself yearning for an earlier era of Republicans in the White House, saying tha despite differences, even with President Richard Nixon, who resigned facing impeachment, “At least we had a shared commitment to the governance of our country.”

The political stakes are high for all sides before the November election, but even more so for the nation, which now has more coronavirus infections and a higher death count than any other country. On Friday, two former Federal Reserve Board leaders urged Congress to do more.

“Time is running out,” Pelosi said.

There were just a few hundred coronavirus cases when Congress first started focusing on emergency spending in early March. By the end of that month, as Congress passed a $2.2 trillion bill, cases soared past 100,000 and deaths climbed past 2,000. 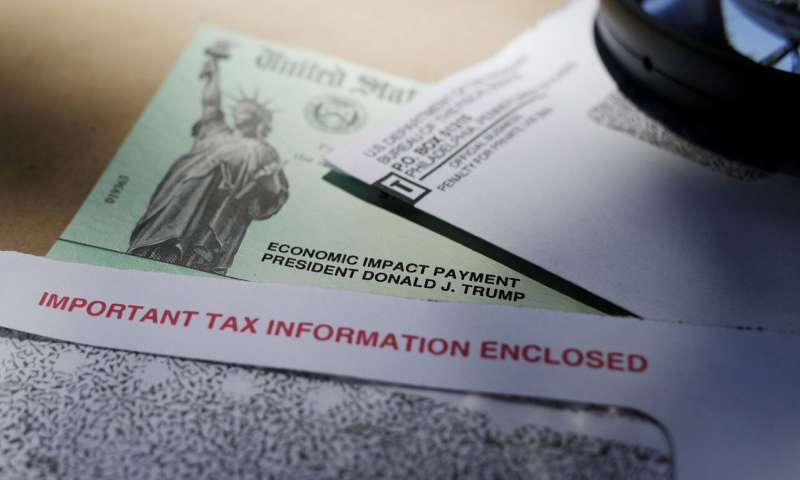 The virus that first tore into New York, California and America’s big cities is now plaguing places large and small, urban and rural, burning through the South, West and beyond without restraint.

Freezer cases that stored bodies outside New York hospitals are now on order in Arizona. The mobilization of military medical units to help overworked health care providers has shifted now to Texas.

Lawmakers hardly wore facial masks when they voted in March as the Capitol was shutting down and sending them to the ranks of work-from-home Americans. Trump and his allies still rarely wear them. But at least 25 governors from states as diverse as Alabama to Oregon now have mask requirements. The director of the Centers for Disease Control and Prevention said this past week that if everyone wore a mask, iit could help “drive this epidemic to the ground.”

Just as the pandemic’s ferocious cycle is starting again, the first round of aid is running out.

A federal $600-a-week boost to regular unemployment benefits expires at the end of the month. So, too, does the federal ban on evictions on millions of rental units. 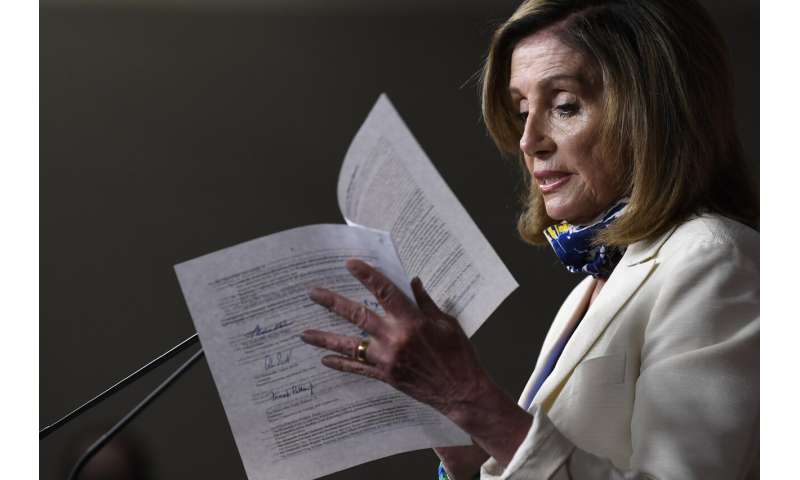 With 17 straight weeks of unemployment claims topping 1 million—usually its about 200,000—many households are facing a cash crunch and losing employer-backed health insurance coverage.

Despite flickers of an economic upswing as states eased stay-home orders in May and June, the jobless rate remains at double digits, higher than it ever was in the last decade’s Great Recession.

Pelosi’s bill, approved in May, includes $75 billion for testing and tracing to try to get a handle on the virus spread, funnels $100 billion to schools to safely reopen and sends $1 trillion to cash-strapped states that are pleading for federal dollars to pay essential workers and prevent layoffs. The measure would give cash stipends to Americans, and bolster rental and mortgage and other safety net protections.

McConnell hit “pause” after passage of the last aid package as Republicans hoped the economy would rebound and stem the need for more assistance. He now acknowledges additional intervention is needed.

His bill centers on a five-year liability shield to prevent what he calls an “epidemic of lawsuits” against businesses, schools and health care providers. The bill is expected to provide up to $75 billion for schools, another round of $1,200 direct payments to Americans and grants to child care providers. There is likely to be tax credits to help companies shoulder the cost of safely reopening shops, offices and other businesses. 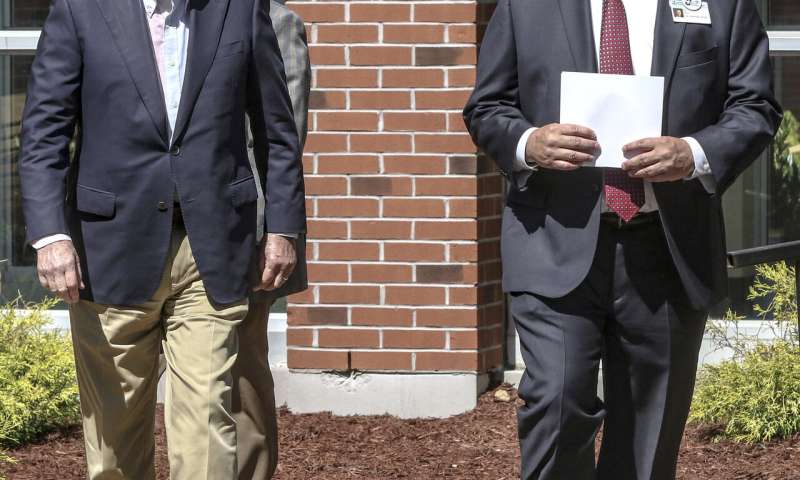 Unlike the other virus aid pacakges that passed almost unanimously, McConnell says this one will be more difficult to approve.

In the two months since Pelosi’s bill passed, the U.S. had 50,000 more deaths and 2 million more infections.

Retirement age is increasing – but our new study reveals most only work 10 years in good health after 50
confronts, Congress, Crisis, end, in, new, no, rescue, sight, Virus
Latest Posts