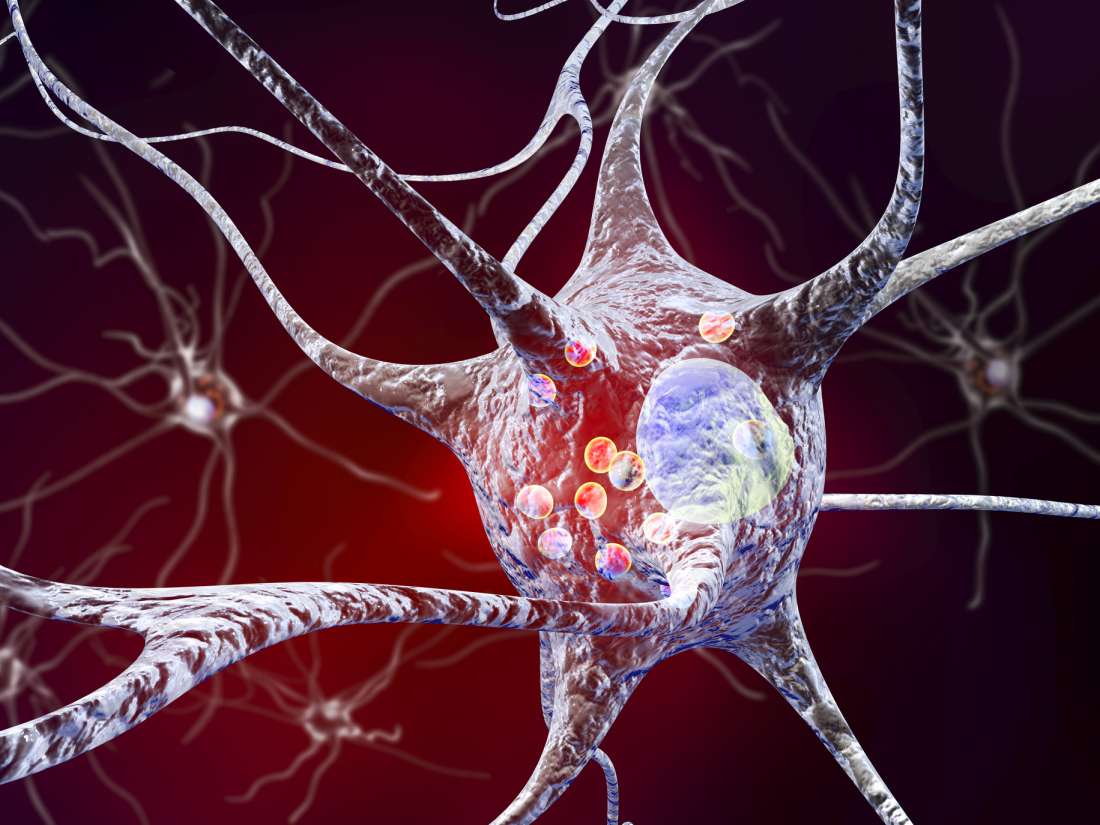 The team from Technion Israel Institute of Technology had previously shown that the test can detect people with Parkinson’s disease who are already receiving treatment.

Now, in a paper published in the journal ACS Chemical Neuroscience, they report how the test – which analyzes molecules in exhaled breath – detected people with early-stage Parkinson’s who were not yet receiving treatment.

While the results now need to be confirmed by studies with larger groups, the researchers believe that the device could one day be used as a portable screening tool without the need for expert assistance.

Parkinson’s is a degenerative disease that destroys brain tissue and affects movement. It has four main symptoms: stiffness, shaking, slowness, and problems with coordination and balance.

Other problems can also develop as the disease progresses, including fatigue, speech difficulties, disrupted sleep, memory problems, and depression.

The disease is complex and diverse and arises differently in different people. However, there are some common features, the main one being the dead dopamine-producing cells in a brain area called the substantia nigra. Dopamine is a brain chemical that carries messages that control movement and other functions.

Many dopamine-producing cells have already died by the time the symptoms of Parkinson’s emerge.

There are around 10 million people living with Parkinson’s disease worldwide, including 1 million in the United States.

Although Parkinson’s can affect both women and men, the disorder is 50 percent more common in men.

Analyzing breath as a way to diagnose disease “has a long history.” Since ancient Greece, doctors have been sniffing the breath of their patients to aid diagnosis.

In addition to carbon dioxide, nitrogen, and oxygen, our exhaled breath contains more than 100 volatile compounds in amounts that reflect our state of health.

Like teams elsewhere in the world, the scientists at Technion Israel Institute of Technology are developing ways to profile diseases from the chemical composition of exhaled breath.

Their expertise is in applying nanotechnology and artificial intelligence to develop breath analysis as a diagnostic tool.

In 2017, together with colleagues from other international centers, they reported a study in which they used an “artificially intelligent nanoarray” to diagnose and classify 17 diseases by analyzing the “breathprints” of more than 1,000 patients.

The breath-testing device contains an array of 40 sensors made of carbon nanotubes or gold nanoparticles.

The researchers used it to test the exhaled breath of 29 patients who had been newly diagnosed with Parkinson’s disease and had not yet begun treatment.

They also tested the exhaled breath of 19 healthy similar-aged people who did not have the disease.

The results showed that the sensor array was able to pick out the early-stage Parkinson’s patients with a sensitivity of 79 percent, a specificity of 84 percent, and an accuracy of 81 percent.

This compared with sensitivities of 93 and 62 percent, specificities of 90 and 89 percent, and accuracies of 92 and 73 percent, respectively, for methods based on midbrain ultrasound and smell.

Accuracy, specificity, and sensitivity are measures that determine the “power” of a diagnostic tool.

“Early diagnosis of Parkinson’s disease […],” note the study authors, “is important because it affects the choice of therapy and is subject to a relatively high degree of error.”

Also, the earlier that the disease is detected, the greater the chances that “neuroprotective therapy” can prevent further damage to brain tissue. The researchers add:

“[T]here is a great need to evaluate untreated patients for establishing a real-world screening and diagnostic technology.”