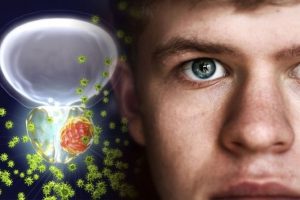 Prostate cancer symptoms usually don’t appear until the prostate is large enough to affect the tube that carries urine from the bladder out of the penis, known as the urethra. When this happens, some of the first signs of prostate cancer may be an increased need to pee, straining while you pee, or a feeling your bladder had not fully emptied. If the cancer goes undetected in the early stages, it may begin to spread to other parts of the body. The symptoms of advanced prostate cancer depend on where the cancer has spread to.

Yellowing of the whites of the eyes, also known as jaundice, can be a sign prostate cancer has spread to the liver

If the cancer spreads to the liver, symptoms may begin to show in the eyes.

Yellowing of the whites of the eyes, also known as jaundice, can be a sign the cancer has spread to the liver, according to Cancer Research UK.

Cancer Council explains: “One of the jobs of the liver is to process bilirubin, a yellow pigment that is formed when red blood cells int he body break down.

“Normally, the bilirubin passes through the bile duct to the bowel and then passes out of the body in stools (faeces).

“With liver cancer, bilirubin sometimes builds up in the blood.

“This can be because the cancer has blocked a bile duct, the liver is not working properly (progressive liver function failure), or the liver has been replaced by widespread tumour.” 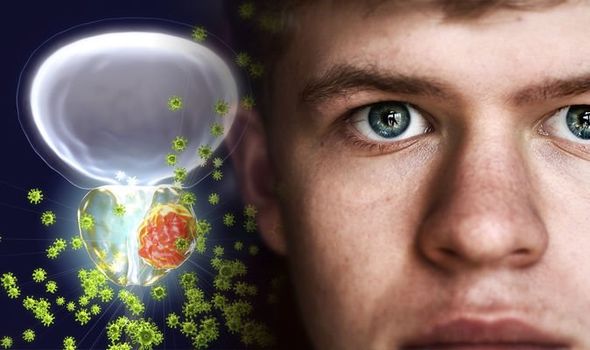 Other symptoms of advanced prostate cancer to watch out for include:

If a cancer has spread to a person’s bones, they may begin to experience bone pain. 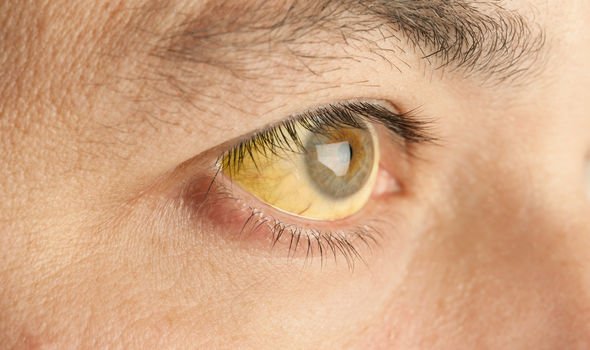 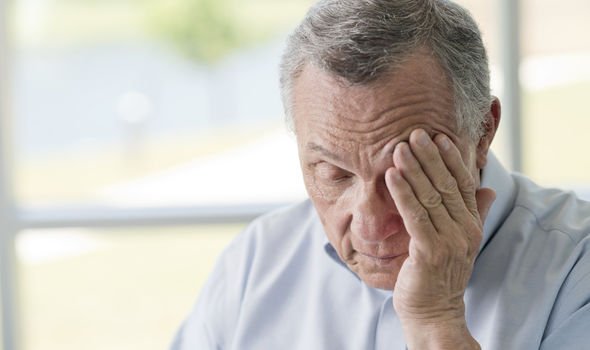 If you experience any of these symptoms, see your GP.

A blood test, called a prostate-specific antigen (PSA) test, can measure the level of PSA and may help detect early prostate cancer.

“Men are not routinely offered PSA tests to screen for prostate cancer, as results can be unreliable.

“This is because the PSA blood test is not specific to prostate cancer.

“Your PSA level can also be raised by other, non-cancerous conditions.”

Singer Rod Stewart recemtly opened up about his battle with prostate cancer.