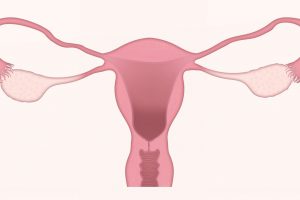 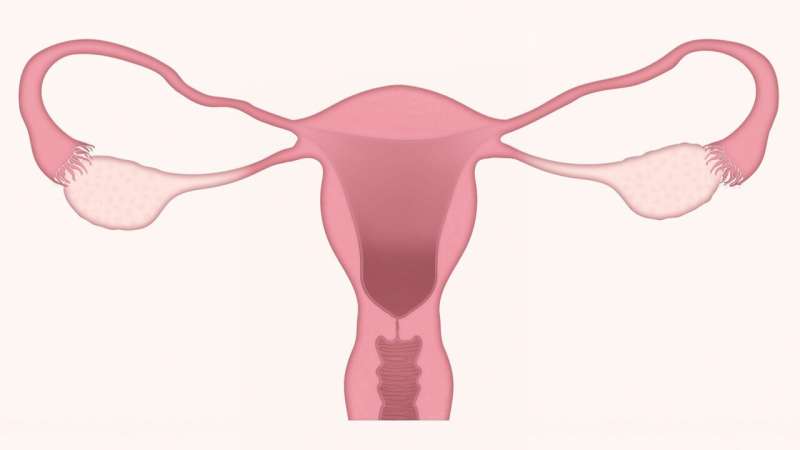 When the U.S. Food and Drug Administration (FDA) in 2002 approved hysteroscopic sterilization, a less invasive type of permanent contraception branded as Essure, it was considered a turning point in birth control. But then thousands of people reported having adverse experiences following the procedure—including pelvic pain, abnormal bleeding, and the need for additional surgeries—prompting the FDA to mandate a clinical trial to assess the product’s safety.

That study was ultimately left incomplete after Essure was discontinued in 2018. For many patients, questions were left unanswered.

Now, a new Yale co-led study finds that the sterilization method is safe overall—in fact, many of the symptoms in question were more likely to occur following laparoscopic sterilization, an alternative method approved in the 1970s. However, they also identified potential complications that are important for patients and their physicians to know about.

The findings were published Feb. 3 in Obstetrics and Gynecology.

Sterilization is the most commonly used method of contraception in the United States and worldwide. With laparoscopic sterilization, doctors access the fallopian tubes by entering through the bellybutton, and then obstruct them in some way, often with a clip or through cauterization. The method falls into the colloquial category of having one’s “tubes tied,” and it’s an approach that requires an operating room and general anesthesia.

In the case of hysteroscopic sterilization, doctors are able to access the fallopian tubes through the cervix rather than having to enter the abdomen. It was less invasive, could be performed in an office with intravenous or oral sedation, and didn’t necessitate a visit to an operating room.

“It was a game changer,” said Aileen Gariepy, an associate professor of obstetrics, gynecology, and reproductive sciences at the Yale School of Medicine and lead author of the study. She compares it to entering a house through the front door rather than through the chimney. With fewer purported risks and fewer required resources, hysteroscopic sterilization stood to be a method available to more people and in different parts of the world. “People thought it was going to open up access to sterilization, a procedure that a lot of people want worldwide,” said Gariepy.

But then came the reports of poor outcomes. In 2015 alone, the FDA received more than 5,000 complaints of side effects from hysteroscopic sterilization. Tens of thousands of people also formed groups on Facebook to share their stories and some protested at the American College of Obstetricians and Gynecologists.

“People were organizing to say that they were harmed. They were bringing up concerns that weren’t being addressed by the available data,” said Gariepy. “This study addresses their concerns.”

Using data from California’s Medicaid program, the research team analyzed claims data from 5,906 patients who underwent hysteroscopic sterilization as well as 23,965 who underwent laparoscopic sterilization. Importantly, the analysis was informed by an advisory board of patients who had undergone one of these procedures. “It ensured we were asking the right questions and would be able to provide the information that patients were most interested in,” said Gariepy.

Having this information is important for two reasons, Gariepy said. First, these findings will likely be reassuring for the hundreds of thousands of individuals with Essure coils in place. “Pelvic pain, abdominal pain, pelvic inflammatory disease—it seemed like they were more common after hysteroscopic sterilization based on the anecdotal data,” she said. “But our findings show patients are less likely to experience that compared to those who undergo laparoscopic sterilization.” This information will also help patients know what to expect going forward, she added.

In addition, while the manufacturer Bayer stopped sales of the hysteroscopic coils in 2018, new methods of hysteroscopic sterilization are under development and findings from this study should inform how those new devices are evaluated.

The need for this study, Gariepy said, stemmed from a lack of information on the safety of hysteroscopic coils: The coils received an expedited review from the FDA and there was little safety follow-up once they entered the market. “And I think that really left us behind the eight ball,” she said. “Patients had questions. Doctors had questions. We all had questions and there wasn’t any data to examine. When we bring something to the market and just stop investigating, it undermines trust in the medical system and can be really, really harmful to people.”