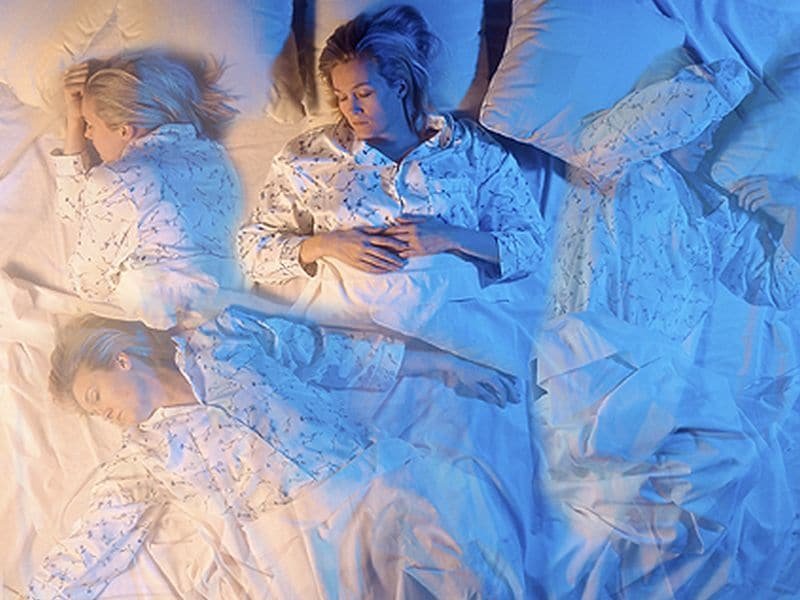 (HealthDay)—First-year residents experience worsening sleep duration and quality as well as daytime sleepiness, according to a study published in the June issue of the Journal of General Internal Medicine.

The researchers found that mean nightly sleep time decreased from 7.6 to 6.5 hours. There were significant increases in the mean Pittsburgh Sleep Quality Index (PSQI) score and mean Epworth Sleepiness Scale (ESS) score, the latter of which measured daytime sleepiness. The proportion of residents exceeding the two scales’ clinical cutoffs increased over time, from 15 to 40 percent on the PSQI and from 26 to 59 percent on the ESS. Baseline normal sleep did not appear protective.

“Sleep screening at residency orientation may identify some, but not all, residents who will experience sleep impairment during training,” write the authors.