Home » Health News » I Went to a Sleep Coach, and Here Are 4 Things I Learned 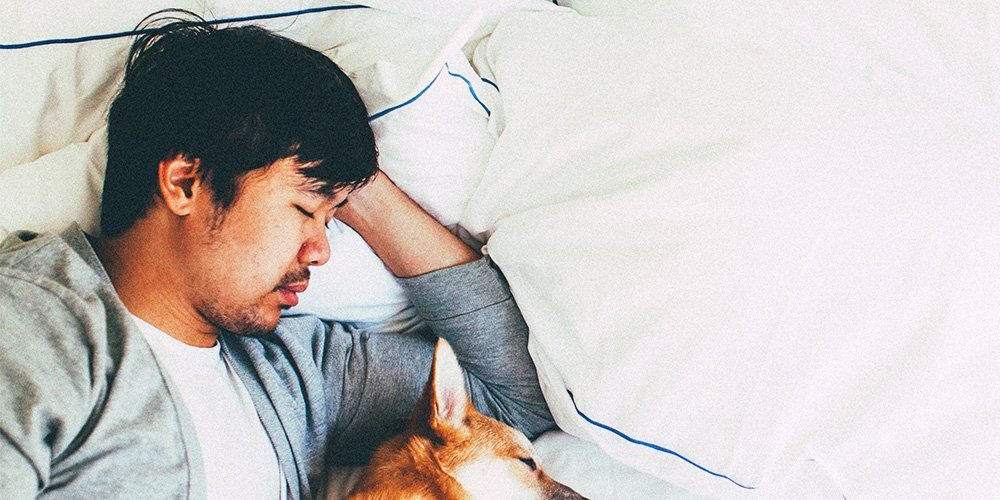 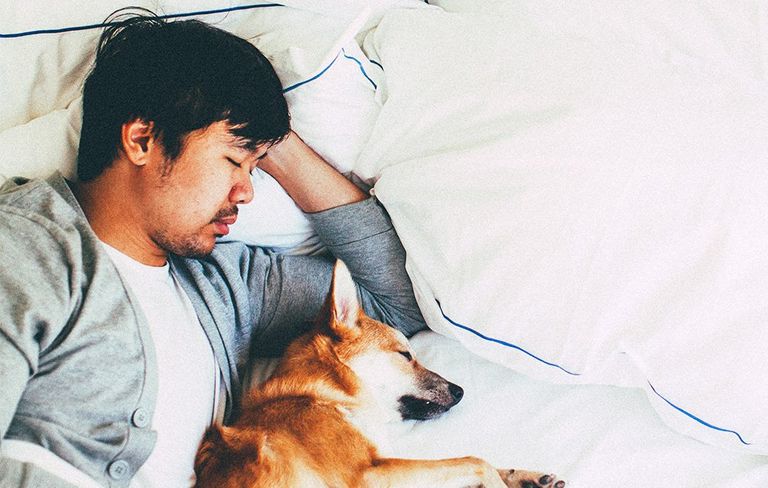 Everyone knows that good sleep matters. Chronic poor sleep can up your risk of diseases like Alzheimer’s and heart disease. Good sleep, on the other hand, can be the ticket to a better memory, a lower risk of chronic disease, and even a better workout. That’s why the health and fitness world is increasingly focusing its attentions on sleep, with the NFL handing out smart beds and gyms like Equinox launching sleep coaching programs.

Sleep coaches aren’t necessarily new: pro athletes, for instance, have been working with sleep doctors for years. But it hasn’t been until relatively recently that people are learning how crucial sleep is to improving overall health and wellness — hence, the explosion of the sleep coach industry.

Fortunately, I’ve always considered myself to be a pretty good sleeper. I (almost) always log a solid eight to nine hours, and I hardly ever have trouble falling asleep. But I have my share of can’t-turn-my-brain-off-nights. Plus, my husband works late afternoon to late evening, and since I work early in the morning till late afternoon, I’d love to have the energy to spend more time with him when he comes home.

So I called up W. Christopher Winter, M.D., author of The Sleep Solution and sleep advisor forMensHealth.com, to see how my sleep habits impacted my lifestyle — and where I could afford to make some serious changes.

First and foremost: I didn’t take a formal lab sleep test, which involves a doctor monitoring your sleep. But I did take what’s called the Epworth Sleepiness Scale, which is used by sleep docs to assess daytime sleepiness. I scored a 3 out of 24, indicating that my initial assessment was correct: I’m a pretty good sleeper. A higher score can indicate that you’re either not getting enough sleep or that something’s wrong with your sleep, notes Winter.

I also took a modified version of a Morningness-Eveningness Questionnaire (MEQ), a series of questions including, “What time would you get up if you were entirely free to plan your day?” and “If you stay up late, do you always wake up at the same time or can you sleep in?” The purpose of the questionnaire was to determine your chronotype, i.e. whether you’re a morning person or more of a night owl.

My results: I was clearly a morning person. As Winter told me: “You have a very advanced chronotype.” (A night owl would be a delayed chronotype.) The results did surprise me a bit: after all, I only rarely wake up before 7:00 a.m., and some mornings, all I want to do is sleep in. But I always choose to get up early over staying up late, so I guess it makes some sense.

2) Your career may be determined by your sleep habits.

Winter informed me that to some extent, our chronotypes are genetic; they’re also affected by everything from light exposure, when you eat, to even your job. For example, if you’re stuck in an office all day with little natural light exposure, and blue light exposure from devices like a laptop or an iPhone shining into your face deep into the evening hours, you might be unintentionally shifting yourself toward a later cycle. Even your parents’ jobs can have an effect on your chronotype.

In fact, Dr. Winter says that our chronotypes can push us toward (or away from) specific careers without us realizing it. (That’s why you don’t find many surgeons who have a massive issue with staying up into the wee hours of the night.)

3) You can change whether you’re a morning person or a night owl.

The good news: it is possible to shift your chronotype. While morning people are generally not as flexible in their scheduling as night owls are, Winter suggested I try wearing a funky pair of light therapy glasses (think: a plastic sunglasses shell missing the lenses with high-tech LED lights that shine brightly into your eyes) called Re-Timer. Developed by sleep doctors, these glasses shift your body’s internal clock, and thus when you feel sleepy.

For me, using these glasses in the evenings for 20 to 30 minutes for about a week actually did help me stay up later. I also used tinted Swanwick glasses right before I went to bed to help my body adjust to a later hour. I also tried staying in bed (and in the dark) until 7:30 a.m. versus waking up at 7 a.m. or earlier. I also ate meals a little bit later and started work a little bit later. After a week or so, I was able to stay up till 9:00 p.m. dinner with more ease.

4) Everyone could benefit from a good night’s sleep.

The bottom line: Even with relatively normal sleep, it’s been helpful to understand some of the aspects impacting my shuteye. Realizing just how much of an early person I was and a bit more about how chronotypes work, in general, has helped me see that even in short-term situations (different work schedules, travel, shift work) there are ways to take control, take your sleep into your own hands, and feel better because of it.

New Research Suggests Too Much Sleep May Be Bad For You