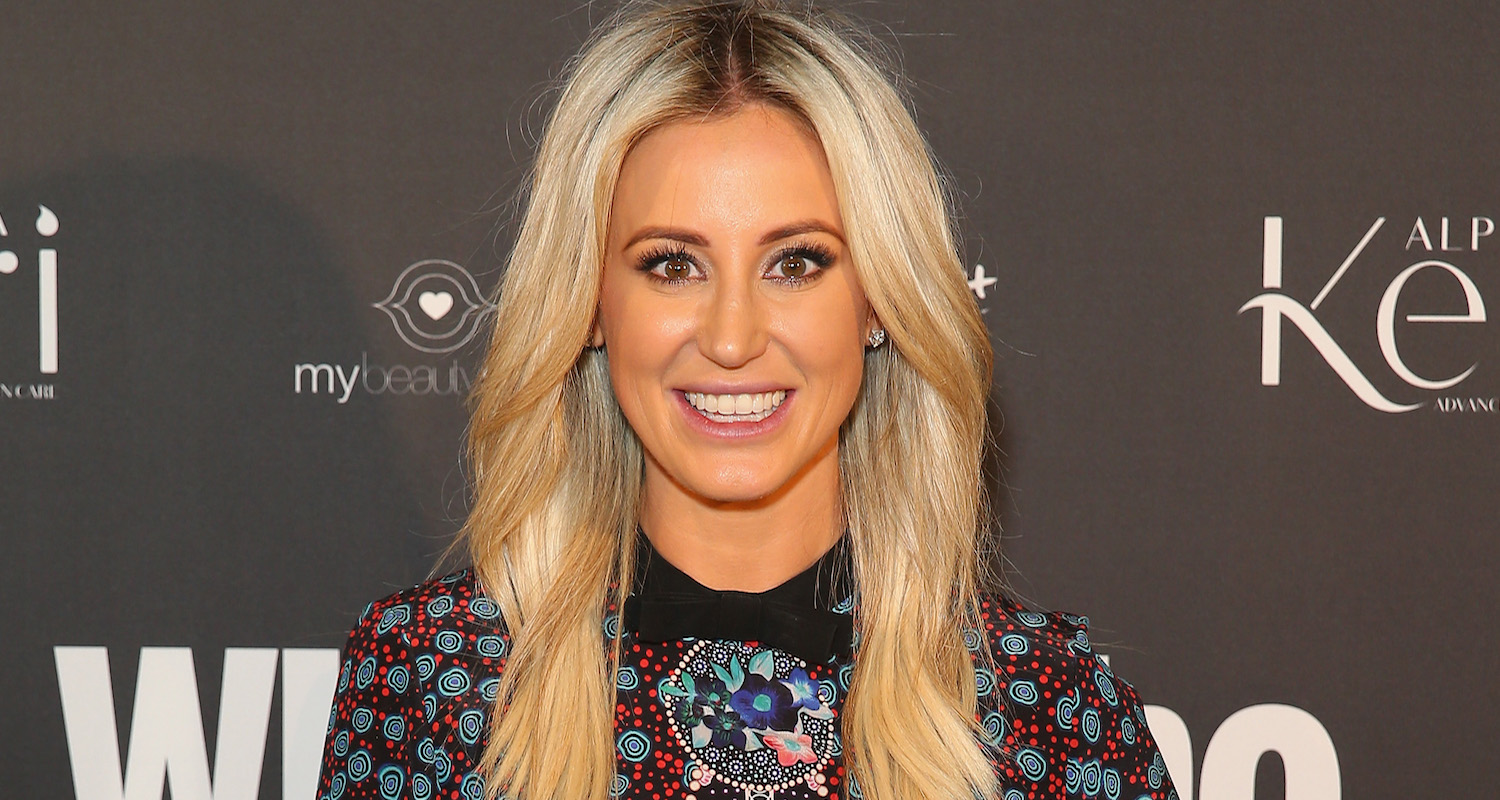 In 2016, Sydney-based PR maven, Roxy Jacenko underwent surgery for breast cancer and now the star has told The Daily Telegraph she’s had another cancer scare.

The 37-year-old told the publication that she was under the impression it had returned when doctors recently found a lump on her breast.

“I was almost shocked when the doctor said good news,” Jacenko said.

Thankfully it was a false alarm.

It was a family affair ? #shopperhopper back to Circular Quay post a visit to @birkenheadpoint ❤️

Jacenko does, however, credit her husband-to-be Oliver Curtis for his support surrounding her health.

“There isn’t an appointment now (Curtis) lets me go to solo.” Given her partner was incarcerated for

“There’s no doubt he thinks about the fact he wasn’t around when I was diagnosed in July of last year,” Jacenko said.

Picked myself an uber luxe driver – who knew the talent available on Hamilton ?

This article originally appeared on WHO

Cannabinoids may have a vast array of anti-cancer effects