5 Signs Your Bad Memory May Indicate Something Worse 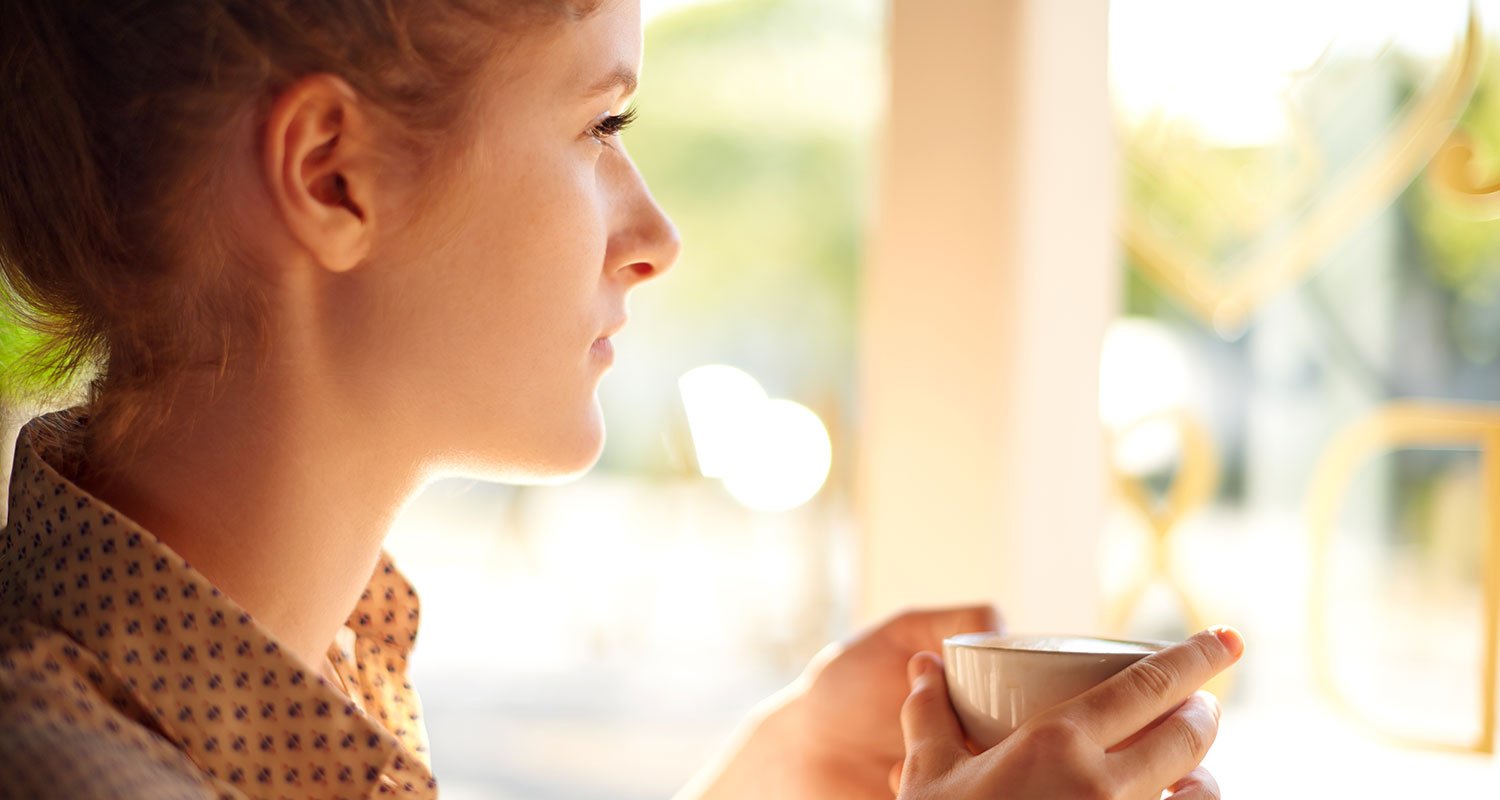 Alzheimer’s disease is scary, and it’s understandable that you may be hyper-aware of any memory issues you might have, wondering if they could be early symptoms of Alzheimer’s or dementia. This is probably especially true if it runs in your family and you’ve seen others deal with Alzheimer’s.

But while a genetic link exists, having Alzheimer’s in your family doesn’t mean that you’re guaranteed to develop it, too—even if you’re experiencing symptoms like a bad memory. “Genetics matters but, contrary to popular thought, genetic predisposition does not set in stone what will happen in the future,” says Amit Sachdev, M.D., an assistant professor and director of the Division of Neuromuscular Medicine at Michigan State University.

Alzheimer’s disease is the only top 10 cause of death in America that can’t be prevented, cured, or slowed, according to the Alzheimer’s Association. The organization estimates that 5.5 million people in the U.S. suffer from the disease, and it’s expected to increase over time, due in large part to the growing aged population.

While it’s easy to go down a bad train of thought if you make some memory goofs, keep this in mind: The disease typically affects older people, says Daniel Franc, M.D., Ph.D., a neurologist at Providence Saint John’s Health Center in Santa Monica, Calif. So, if you’re having memory issues now, it’s unlikely to be an Alzheimer’s symptom.

Still, it’s good to be aware of the signs, just in case. Here are the top indicators your bad memory may be an early symptom of Alzheimer’s disease:

You forget stuff you do every day

Forgetting where you put your keys is normal—it often happens because you were distracted when you put them down. But regularly being forgetful with routine tasks like cooking dinner could be a sign that something isn’t right, Sachdev says.

You get lost on a familiar route

This doesn’t mean you can’t remember whether you told your work spouse about that time you ran into Ryan Gosling on the street—it’s repeatedly having the same conversations without realizing you’re doing it, Franc says.

Sure, everyone has had those moments where you totally forget that you have a dentist appointment in an hour until you get an alert on your phone, but regularly missing appointments could be an early sign of Alzheimer’s, Franc says.

It’s so bad, your family members have noticed

“Typically, family members will be very good sources,” Franc says. They’re usually the ones who will flag the symptoms to you and/or your doctor.

Again, Alzheimer’s disease isn’t common in young people and if you’re experiencing memory issues now, it’s unlikely that’s the reason for it. “In the modern world, where we’re surrounded by devices and media, distraction is ubiquitous,” Franc says. Often, it’s simply a matter of reducing distractions and trying to quiet your mind, he says. Sachdev agrees. “You will have trouble remembering things if you have too much to try to remember,” he says.

Still, don’t write off your concerns. “Many patients wonder to themselves if something is wrong but they don’t tell anyone,” Sachdev says. If you’re having memory issues and it’s impacting your daily function, talk to your doctor. They should be able to recommend next steps.