Home » Health News » Should you avoid cheese for your health? NO, five experts say

Should you avoid cheese for your health? NO, five experts say 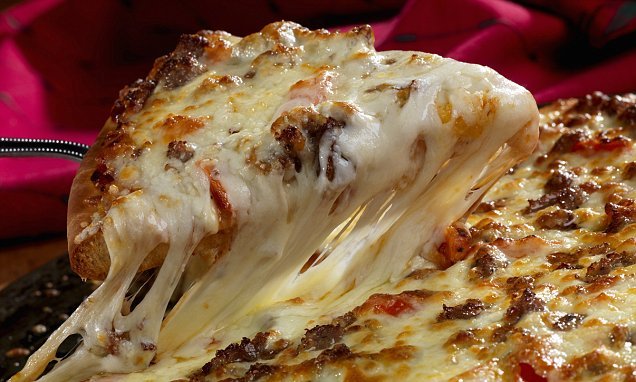 Should you avoid cheese for your health? NO, five experts say – and this is why it’s better for you than you think

Almost everyone loves a good cheddar toastie or some brie with a glass of wine. But the evidence seems to shift about whether or not cheese should be part of a healthy diet.

Most types of cheese contain salt and saturated fat, but it’s also high in protein and calcium, so what’s the verdict?

We asked five experts if cheese is bad for our health. 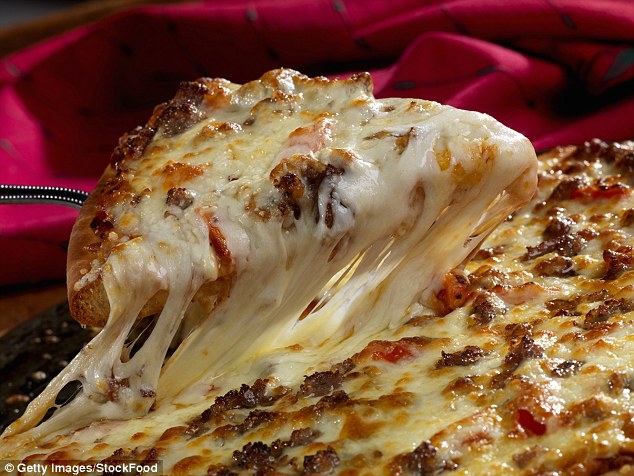 Cheese does have its down sides, but overwhelmingly more benefits, experts insist

Cheese contains a variety of nutritious components which need to be considered.

Most of the components – calcium, protein and saturated fats – are also in other dairy products.

Calcium is important for reducing the risk of osteoporosis and protein is required for synthesis and repair of tissues.

These two provide clear benefits to our health.

The saturated fat in cheese is more controversial in terms of its role in the development of heart disease.

But the consensus from large studies is that cheese is neutral – that is, it neither has a positive or negative effect.

Cheese is also a fermented food, containing bacteria or yeast, which contribute to healthy microbiomes.

But remember a serve of cheese (40g) has about 500-650kj, so stick to the guidelines of consuming three serves of dairy per day and including some of these as cheese – if you like it. If you’re trying to reduce weight or have existing heart disease, check with your doctor.

Unless you’re part of the very small minority with a cow’s milk protein or dairy product allergy, eating cheese can be consistent with good health, and a tasty way to boost your protein, calcium and vitamin B12 intake.

The Australian Guide To Healthy Eating recommends two to three serves of dairy foods per day (or four serves for women over 50 years), with a serve equivalent to about 40 grams (about the size of a matchbox) of full fat or reduced fat cheese.

When it comes to specific heart health risks, the question of whether to eat full fat or reduced fat has not been adequately addressed.

A review published in 2018 identified four studies that looked at cheese intake and found a lower risk of heart disease as cheese intake increased.

Having moderate amounts of cheese regularly is consistent with good health.

Cheese is a good food. It’s an important source of beneficial nutrients for omnivores and vegetarians, such as calcium.

In America, almost everyone eats cheese – approximately 34 pounds of it each per year. One third of Australians consume cheese – mostly hard cheeses, such as cheddar.

This is because fat is an energy-dense nutrient and lots of us are overweight, and because a lot of the fat in cheese is the ‘bad’ saturated fat. But some evidence suggests dairy is either neutral or beneficial to heart health – including full-fat products.

Cheese is also high in protein, which our bodies need.

Some negative aspects of cheese include its higher salt content, the food poisoning risk of some varieties posed to pregnant women, and the ethical aspects involved in its production (cow and bobby calf welfare, greenhouse gas emissions and fair pay to dairy farmers).

Cheese can be a healthy part of the diet, but not all cheeses are created equal and we don’t need to eat a whole wheel of Brie in one sitting. A

ccording to the Australian Guide to Healthy Eating, a serve is about 40g of hard cheese like cheddar and about half a cup of ricotta.

Next time you’re at the supermarket look at the back of three different cheeses and see what you are actually eating, what are the ingredients?

Cheese is one of the most ancient foods for humans and has been part of our diet for several thousands of years. Cheese is rich in proteins and fat which provide important building blocks (amino acids and fatty acids) for our body. It also contains many other important ingredients including vitamins and minerals, all of which are needed to maintain good health.

So far, there are no studies showing cheese consumption is associated with heart disease. Although industrial trans-fat increases the risk of heart disease, the natural trans-fat contained in cheese does not. Although cheese contains saturated fat, we’re not sure this is what clogs arteries. Even though cheese itself is not bad for us, we should avoid it if travelling to tuberculosis-endemic countries where pasteurization is not enforced (such as Nigeria).

Painful horsefly bites will strike as the hot weather continues