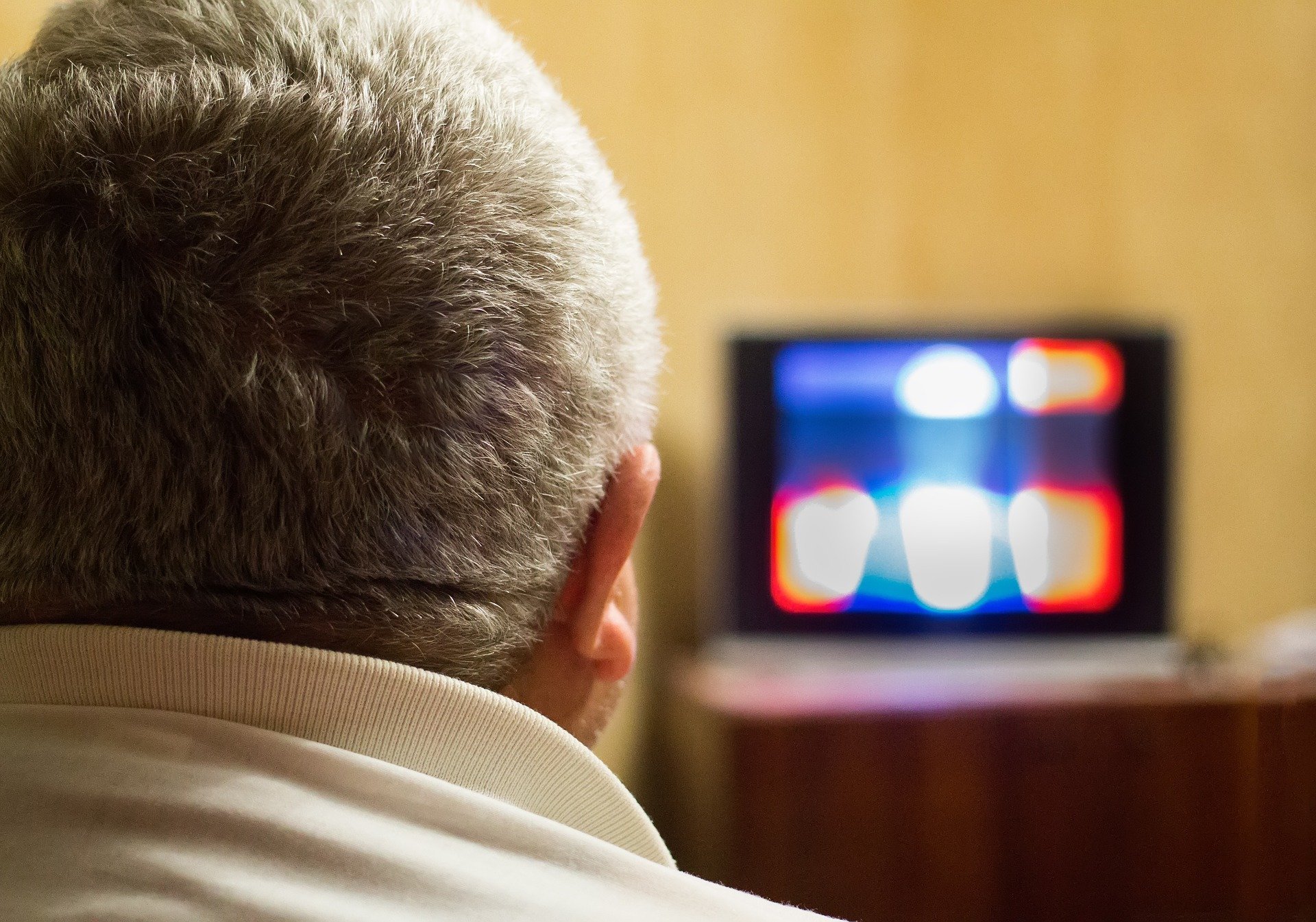 A team of researchers with Liverpool John Moores University in the U.K. has found evidence of reduced blood flow to the brain in people who sit for long periods of time. In their paper published in the Journal of Applied Physiology, the group outlines the experiments they carried out with volunteers and what they found.

Most people know that sitting for very long periods of time without getting up now and then is unhealthy. In addition to contributing to weight gain, sitting for a long time can cause back pain and leg problems and possibly other ailments. And now, evidence has been reported that it can reduce blood flow to the brain—something shown in the past to contribute to the likelihood of developing neurological disorders such as dementia.

Suspecting that sitting for a long time could cause circulation problems to the brain, the researchers enlisted the assistance of 15 adult volunteers—each of them had a day job that required long hours of sitting. Each of the volunteers participated in three exercises over a period of time—each came to the lab on three separate occasions and sat for four hours. On each visit, they were fitted with a headband that measured blood flow to the brain using ultrasound. Each subject also wore a face mask that captured and measured carbon dioxide levels.