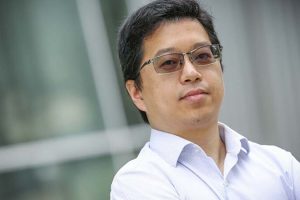 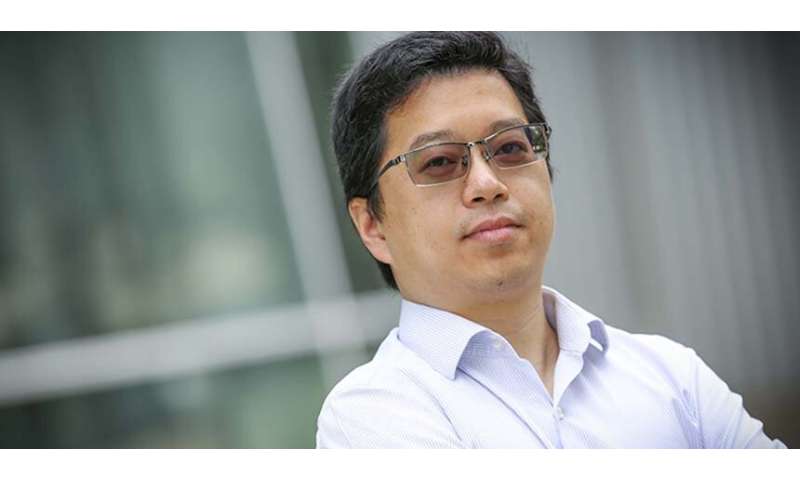 Today’s DNA testing is highly accurate, but errors still occur due to the limited genetic information accessible with current technologies. These errors can have serious impact on people’s lives.

New technology has been shown to reduce the chances of false associations and should be more widely used, said Jianye Ge, Ph.D., Associate Professor and Associate Director of the Center for Human Identification at The University of North Texas Health Science Center at Fort Worth. In a study titled “How Many Familial Relationship Testing Results Could Be Wrong?” Dr. Ge reviewed worldwide practices to assess the potential of errors. Co-author of the study is Dr. Bruce Budowle, Director and Professor for the Center for Human Identification.

“Millions of cases have been tested globally,” Dr. Ge said. “Of those, tens of thousands of cases could have been falsely interpreted.”

“We used a realistic model to estimate that tens of thousands of cases could be wrongly interpreted over the past two decades,” Dr. Ge said. “The problem is the current technology has limitations and thus improvements are needed.”

Testing via short tandem repeat or STR-based technology has long been the gold standard of familial relationship testing, such as civil and criminal paternity tests, missing persons identification, and kinship verification with international migration. It is the same tool used in forensics worldwide to distinguish who may or may not have been the donor of biological evidence found at the crime scenes.

Since the STR markers for DNA typing was introduced in the late 1990s, there has not been dramatic improvements in testing.

“The chance of a mistake with that technology is small, but because of the sheer magnitude of testing—millions of cases—errors are not uncommon.” he said.

Advances in technology over the last decade allow typing of hundreds of thousands or millions of single nucleotide polymorphisms, or SNPs.

“With the high density SNP-based technology, the chance of making a mistake is substantially less likely,” Dr. Ge said.

Although UNTHSC stopped providing civil paternity testing services years ago, it still uses the STR technology and information in the context of missing person cases and criminal paternity cases. Nationwide the center does about 1,000 missing persons cases a year.

“We do lots of relationship testing to determine if a missing person belongs to a family,” Dr. Ge said. “We need to continue to reduce the chance of making a false conclusion.”