Supergirl's Chyler Leigh Reveals Her Struggle with Bipolar Disorder: 'It’s Okay to Not Be Okay' 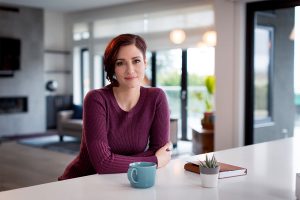 Chyler Leigh is ready to talk.

Almost ten years after she was diagnosed with bipolar disorder, the Supergirl actress, 37, is publicly opening up about her mental health for the first time, and encouraging for others to do the same through the Be Vocal: Speak Up for Mental Health initiative.

Although she’s in a “good place” now, Leigh endured a “very, very difficult journey” to managing her disorder.

Having grown up with a mother who faced her own mental illness, she initially felt like it was “the end” when she was diagnosed with BD in her late twenties.

“My mother was diagnosed with — at the time they were calling it manic depression — and I saw such an extreme version,” she tells PEOPLE. “Because I saw what happens when you aren’t advocating for yourself or taking care of yourself, when I first got the bipolar diagnosis it was sort of like, ‘Oh my gosh, if that was me, how on Earth am I going to deal with this?’ Am I in the same place? Am I equipped? Do I have what it takes to actually really genuinely take care of myself?'”

Prior to her diagnosis, the actress had been motivated to get professional mental health care during an intense time for her family, which includes husband Nathan West and kids Noah, 16, Taelyn, 13, and Anniston, 10.

“We have three kids that are also living with either a mental health condition — we have ADHD, we have Asperger’s, high-functioning autism — that’s all of my three kids. So that, [and my] career, trying to make [our] marriage work, dealing with all these symptoms and not knowing what to do with it, that’s where I kinda hit my breaking point and I shut down completely,” Leigh says. “During that point, right before I was diagnosed, I was like, ‘I’m drowning, I’m drowning.'”

Leigh sought help from “a couple different psychiatrists and psychologists,” and eventually found herself on six different medications at once. “Some of them were countering each other — but it made me feel nothing, and that to me was more important than feeling happy or feeling sad,” she says. “But, that being the case, I withdrew and I shut down. Having such little kids and my husband who [was] dealing with so much with that, I just didn’t know how else to function. And so I lied about a lot, I hid a lot. I kept to myself. And that caused an incredible amount of chaos and just destruction in the family.”

In 2011, Leigh’s mismanaged illness reached a “pretty severe breaking point,” and she was hospitalized for several days. “I hit mania so high that I couldn’t sleep. They gave me medication particularly for not sleeping and it would not work,” she said.

Upon her release, Leigh decided to take a new approach to her mental health care. “At that point it was a matter of ‘Okay, I need to kind of start fresh, and see what works with me,'” she explains. “I did find a medication that works that I still take, which keeps me very level, much more even. There are not really big peaks and valleys. It makes me function as a human being where I feel like, ‘Okay, I can manage when things are really hard and I can also really celebrate victories.'”

In addition to managing her medication with a physician, Leigh has leaned on her husband as well as a more extensive community of support.

“We both still very much have to work on listening. But he’s done an amazing job with listening and also communicating where he’s at as well,” Leigh says of West. “We really barely survived a lot of times — just our marriage … We’ve both seen the best and worst of each other and we’ve been able to dig through and really support one another.”

Through her work with Be Vocal: Speak Up for Mental Health, Leigh hopes to encourage others to find support by “speaking their truth” and changing the way mental health is portrayed in the media.

“I’ve always been a very kind of private person,” Leigh says about her decision not to reveal her BD until her involvement in Be Vocal. “I think mostly because of being afraid of having my story out there and being labeled as anything because there is very often such a negative stigma about it. That fear of judgment and ‘Oh, if people see me this way, that means that I’m not good enough or I’m not well enough to be able to take care of myself’ or whatever it might be. But, being able to have a fantastic platform to be able to speak my story and know that it’s going to reach a tremendous amount of people, that was major motivation for me [to speak out].”

“We have an incredible opportunity to change the narrative and change the conversation, and lead people to places that can encourage them and really take them where they need to go,” she adds of her new partnership with Be Vocal, an initiative that first launched in 2015 and has now expanded to Instagram.

“It’s okay to not be okay. And it’s incredibly important to reach out. Be willing to let your guard down a little bit to be able to find that community. And also know that if you’re really struggling that there are so many resources. Be Vocal is a great way to go online and find all the advocacy partners.”

Little Boy Has Over 500 Teeth Removed from His Mouth After He Complained of Jaw Pain and Swelling
Chyler Leigh, Exclusive, Health News, Let's Talk About It, mental health, News, Supergirl
Latest Posts 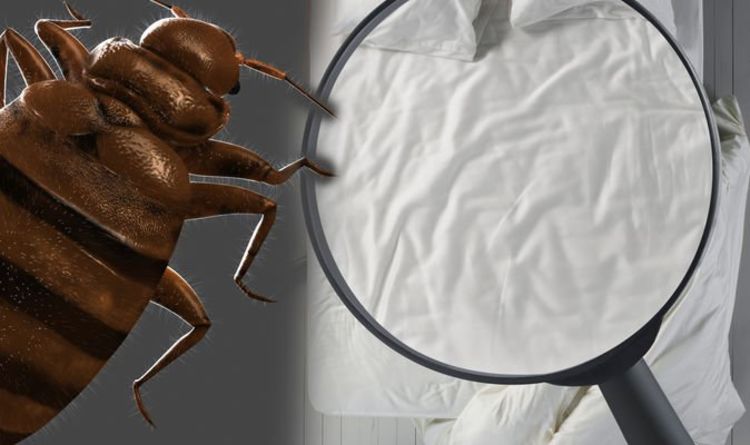