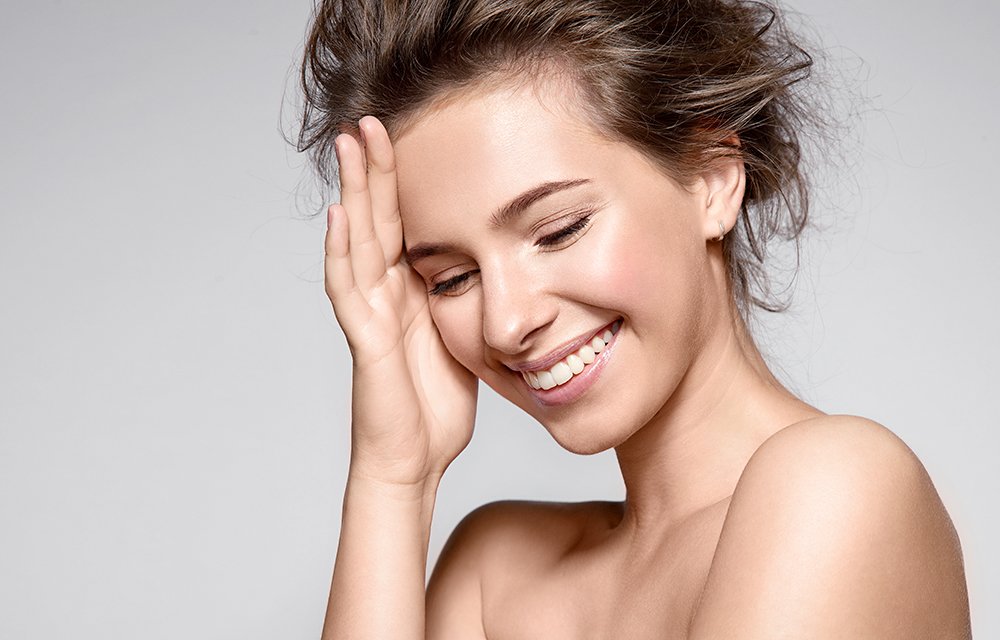 Researching skincare as comprehensively as we do, it’s hard not to feel skeptical of so-called ‘miracle cures’ doing the rounds online. But, unlike using marshmallows as Beautyblenders and breadcrumbs in your brows, this Internet sensation actually has some serious cred.

Allow us to introduce the internet’s acne-sufferer saviour: the Oil Cleansing Method(OCM). Unlike the aforementioned fads, which trade off their weird factor, OCM is in fact based on an ancient Asian skincare practice – one that’s still working wonders today.

Based on the principle that ‘like dissolves like’ (in this case, oil dissolves oil), OCM involves cleansing skin with – you guessed it – oil to properly remove make-up, sebum and other built-up grime. And unlike harsh acne cures on the market, the oils simultaneously nourish and soothe angry, irritated skin.

“Since I’ve started using the OCM method, my normally super dry skin has been so soft and supple,” one Reddit user enthuses. “I haven’t had any breakouts either, which is amazing because my skin is very sensitive.” She uses a blend of sweet almond and olive oils.

Still sceptical? Just take a look at this woman’s incredible before and after photos, after a two-year journey using hemp seed oil (see more in-depth documentation of her transformation here).

So just how does it work? According to Reddit user Kristy, you simply take your oil of choice (stick to non-comedogenic ones like jojoba, argan or hemp seed, and steer clear of coconut) and massage into damp skin for a minute or two. Remove gently with a microfibre cloth, then gently pat another drop or two onto clean skin.

RELATED: You Have To Watch This Bizarre Blackhead Removal Technique

We don’t know about you, but with winter coming (cue dryness) we are definitely trying this out.

Dimpleplasty Is the Latest Plastic Surgery Trend For Millennials

Careful patient selection is the key to achieving the best results for vaginal mesh surgery
Acne, Cure, for, Internet, Is, Miracle, Obsessed, the, This, with
Latest Posts