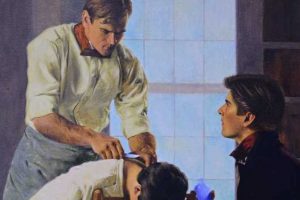 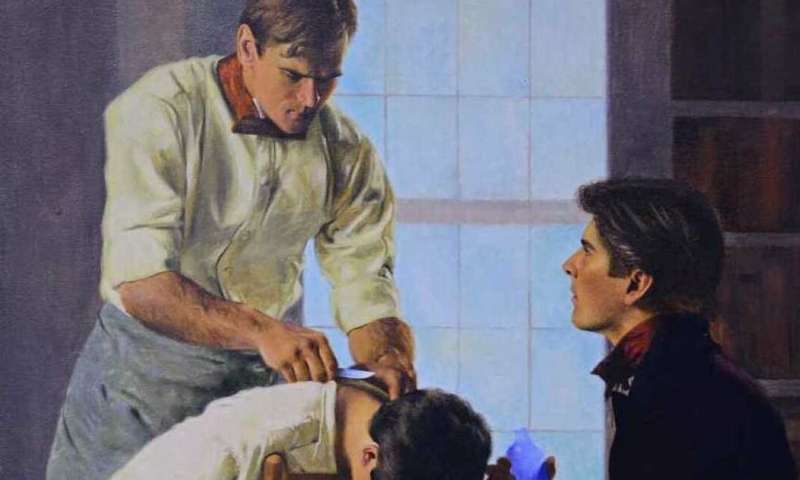 In the small town of Jefferson, Georgia, about 20 miles from the University of Georgia in Athens, a 26-year-old physician named Crawford Williamson Long removed a tumor from the neck of a man named James Venable while Venable was anesthesized with ether. The date was March 30, 1842.

A physician observer rushed the news to local newspapers and medical journals, and thus history was written – inaccurately.

For years, Massachusetts General Hospital, Boston’s storied hospital that is Harvard’s main teaching hospital, has featured “the Ether Dome,” the site of what many believed was the first surgery using ether. A donor provided money to the city of Boston to erect an “Ether Monument,” which was installed in 1868. And for years, medical historians credited Morton with the accomplishment of being the first person to use ether to anesthetize a patient.

But it wasn’t true. Crawford Long deserved the credit.

Morton toiled unsuccessfully for years to get the U.S. Congress to recognize his “discovery” and grant him a monetary award. He tried to disguise his ether with odorants and coloring agent, even naming it “Letheon,” after the river in Greek mythology believed to induce forgetfulness, in his unsuccessful effort to patent it. “Letheon” was quickly identified as ether, which was in the public domain.

I became interested in the story of Long and ether while I was teaching “History of Psychology” in a building at the University of Georgia that bore a plaque commemorating Long’s discovery of anesthetic ether. The textbook I was using did not mention Long but credited Thomas Morton of Boston. Naturally, that aroused my curiosity, and I have been interested in Long ever since.

While most academics are well aware of the warning to publish or perish, you could say that Long’s case was an example of publish or almost relinquish your place in history. Long delayed publication for seven years for what he considered to be very good reasons, but by delaying, he gave Morton a chance to try to steal his priority.

In the early 19th century, there were few options for pain-free surgery. Mesmerism, or hypnosis, was used, and some medical schools offered instruction for inducing mesmerism. However, mesmerism was considered unreliable.

The discovery of something to prevent horrible pain during surgery was thus hailed as almost a medical miracle.

After Long earned his degree at the University of Georgia, he apprenticed in medicine with Dr. George Grant in Jefferson. Long then studied medicine at Transylvania University in Lexington, Kentucky, and at the University of Pennsylvania. After gaining further surgical experience in New York City, Long considered joining the U.S. Navy as a surgeon. However, his father persuaded him to return to Georgia, and Long purchased Dr. Grant’s practice in Jefferson.

Long got the idea to use ether in 1842, and Venable was likely convinced to try it, because both had participated in the recreational use of ether in what was known at the time as “ether frolics.” The frolics, which were socially acceptable even for the physicians and pharmacists who provided the ether, involved inhalation of ether, but not to the extent of unconsciousness. Long observed that he had falls and blows during ether frolics without the pains that were likely when one had not inhaled ether.

Long’s surgery on Venable was successful, but he delayed publication in the Southern Medical and Surgical Journal until 1849.

Yet medical historians, some as recently as the 1990s, diminished Long’s discovery. Some historians even suggested wrongly that Long did not realize the significance of what he had done.

“Long of Georgia made patients inhale the vapor until anesthetic andhad performed operations upon them in his state, but it was not until October 16, 1846, in the Massachusetts General Hospital, that Morton in a public operating room, rendered a patient insensible with ether and demonstrated the utility of surgical anesthesia.”

“It is significant that Dr. Crawford Long of Jefferson, Georgia…had been using ether anesthesia in 1842, 4 years before Morton’s public demonstration…However, his (Long) keeping it isolated…and failing to promote ether as anesthesia only prolonged worldwide suffering.”

Long’s seven-year delay in publishing, apparently, biased the historians. When he finally did publish in 1849, Long wrote that he had not wanted to inflict possible misinformation upon the world if he was wrong about ether.

He cited three reasons for his delay.

First, he noted although he was not a believer in mesmerism, he needed more cases to ensure that somehow the patient had not self-mesmerized. In his small country practice, it took several years to accumulate sufficient evidence.

Second, when Long read of Morton’s claim of first use of ether, he felt it was prudent to see if other claims would be forthcoming that predated his.

Third, he finally accumulated enough cases, including controls. In one case, three tumors were removed from a patient on the same day. Tumors one and three were removed without ether, and tumor two with ether. Only the removal of tumor two was painless.

Two years later, Long amputated two fingers from a boy on the same day, one with and one without ether, and only the amputation with ether was painless.

Long also reported a few other cases before 1849 where surgery involving ether was pain free.

In 1846, when Morton administered ether to the patient at Massachusetts General Hospital, the surgical theater was on the top of the building under a glass-covered dome for its optimal lighting. Today, MGH maintains the “Ether Dome” as a museum, saying that it was the site of the “first public demonstration” of anesthetic ether. There is also a monument in Boston’s Public Garden, on one side of which is the inscription, “To commemorate the discovery that the inhaling of ether causes insensibility to pain. First proved at Mass. General Hospital in Boston October AD MDCCCXLVI.”

The claim on the monument is untrue, but it’s hard to change something carved in granite. I also question Mass. General’s claim for the “first public demonstration” of the use of anesthetic ether. Long’s use of anesthetic ether in 1842 was conducted in his public access office, and he had six witnesses. Regardless of any controversy, Friedman’s and Frieldland’s Medicines 10 Greatest Discoveries (1998), Chapter 5 is “Crawford Long and Surgical Anesthesia.”

In its early days, the monument raised controversy.

Morton and his chemist, Dr. Charles T. Jackson, had long argued over credit for the discovery, with Jackson denouncing Morton as a “swindler.” Morton even refused half of a 5,000-franc prize from the French Academy of Medicine awarded jointly to him and Jackson because he insisted the award was his alone.

Expert discusses the intersection of meat, protein and the environment
and, ether, First, in, Long, of, story, Surgery, Surprising, the, Use
Latest Posts 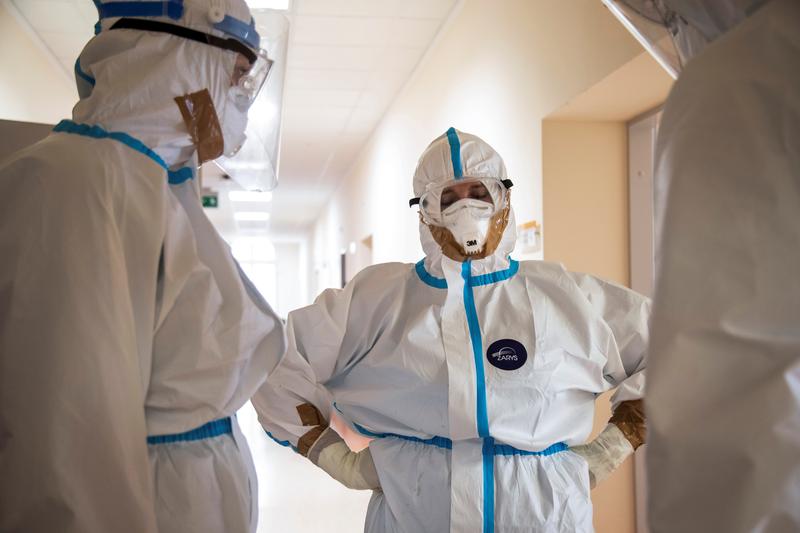 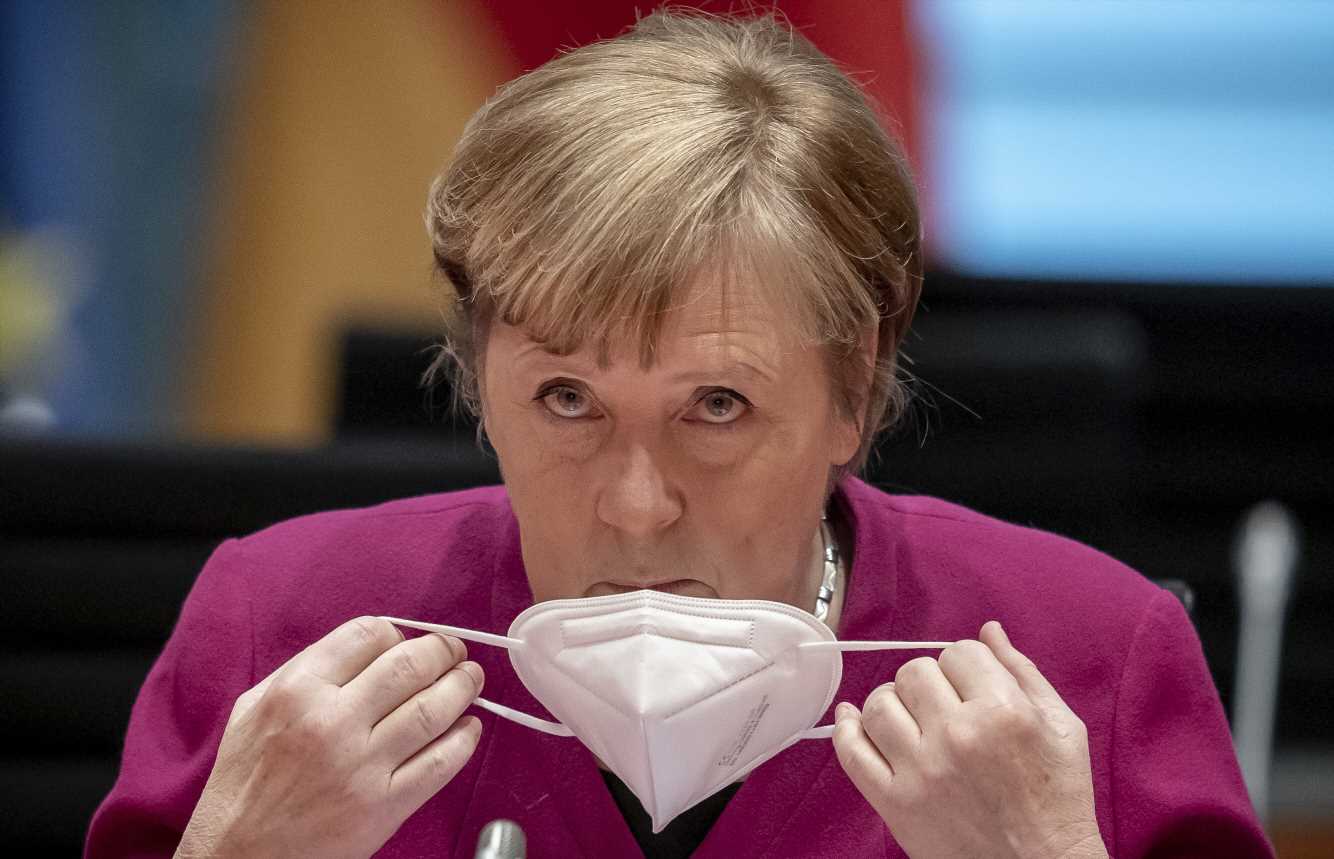 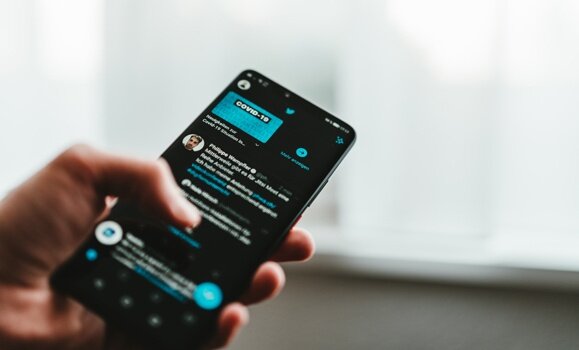