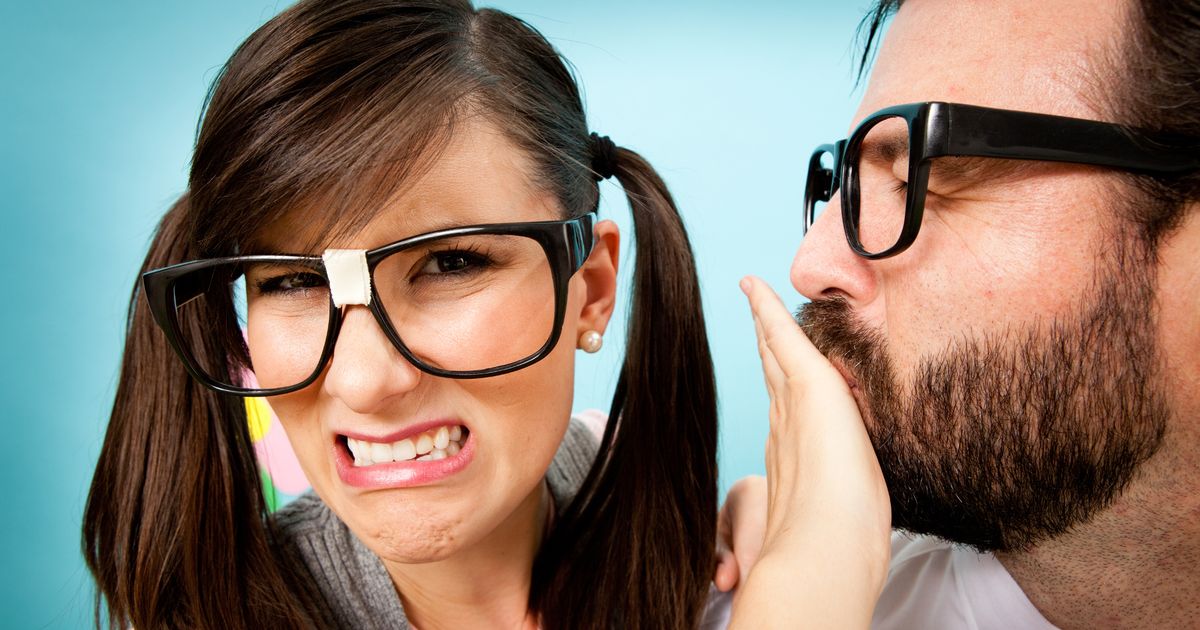 Millions of young Brits admit they’ve got friends with awful breath – but they wouldn’t dream of telling them, according to research.

A poll of 1,000 16-34-year-olds found 40 per cent have secretly judged an unpleasant aroma coming from a friend’s mouth.

And nearly a quarter will avoid friends with dental hygiene issues by coming up with excuses to dodge social engagements with them.

But while sixty per cent of respondents would expect to be told by a pal if their breath was below-par, three quarters would feel uncomfortable giving the bad news to a friend.

The study was conducted by breath experts Dentyl BB Mints, who worked with chef Michael Wignall.

He said: “As someone who regularly travels internationally to experiment and introduce unique and new ingredients to my dishes, I have discovered some of the best flavours in the world.

“However, sometimes, the better the flavour, the worse the adverse side effect for those who consume them.

“But that should never stop anyone being able to experiment and try them.”

Unsurprisingly, garlic was discovered to be the worst food culprit for causing problem breath, followed by onions and coffee.

And despite being quick to judge others’ bad breath, one in five Brits admit they are aware their own could be fresher at least once a day.

It also emerged nearly two thirds of respondents would like to be more adventurous with food, but when it comes to experimenting with bold new flavours the risk of bad breath is likely to put them off.

A spokesman for Dentyl BB Mints said: “Our results found seven in 10 Brits say a date is the social situation they’d most fear having bad breath.

“Other troublesome situations include at work and even in a job interview – something best avoided if possible.

“First the outer layer dissolves in the mouth, freshening breath instantly. Then, after the inner core is swallowed it neutralises odour at source – in the stomach.

“This means people can be confident they’re not just masking their unpleasant breath – they’re actually eradicating it.”