Home » Health News » ‘Will my boyfriend ever marry me and decide to have kids?’ 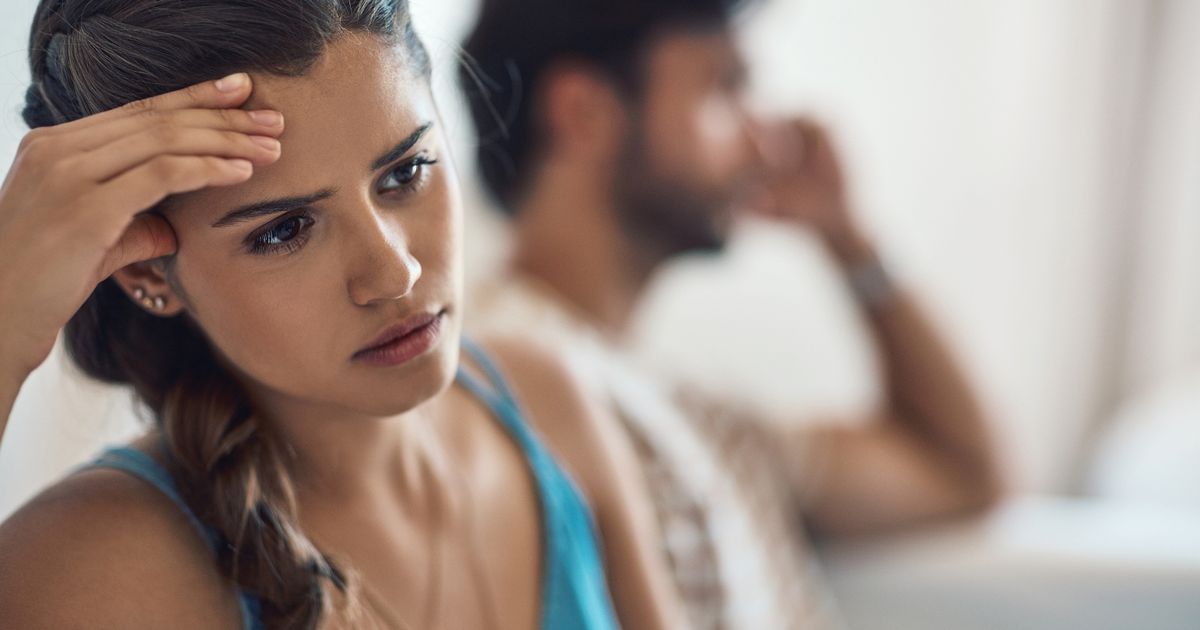 My boyfriend and I have been together for just over a year. He is 34 with his own home and a successful career and I’m 22 and still studying while working part time.

The age gap has never bothered me until recently because we just seem made for each other – we laugh, get on as mates and are passionate, too.

My problem is, he’s told me he’s not bothered about marriage and he’s never wanted children. He did add that he might think about it when he’s 40, but right now it’s not on the agenda.

Although I’m still young and I ­definitely don’t want to rush up the aisle or have children yet, I know I do want those things in the future.

It’s changed things for me and I’m looking at him in a new light. I now don’t enjoy our time together so much because this issue’s nagging at me.

Surely if he loves me, he’ll realise these things are important to me? I moved out of my rented flatshare to live with him, so it’s a serious ­relationship and not like we’re just casually dating.

Have you any advice? How can I change his mind?

Well, you have to give him credit for being honest, but he’s still teasing you with a little bit of hope by saying he might consider it when he’s 40.

I hope he isn’t just doing this to make you stay with him. However, unlike lots of other women who’ve written to me with this dilemma, you’ll still be young and in your 20s when he’s 40, so time is on your side.

This means you can afford to shelve thinking about kids and marriage for now and focus on your studies, your career and see where the relationship takes you over the next couple of years.

When he turns 40, you might not even be together – a lot can happen in six years.

You can’t force him to change his mind and suddenly want marriage and babies. It has to come from him – and it’s better if it does.

It might be that the longer you’re together, the more apparent it becomes that you want different things, so you agree to move on from each other. Or, your relationship could evolve and deepen, meaning that getting married and having kids is a natural next step.