Home » Health News » ‘Why can’t I find myself a man I can trust who treats me right?’ 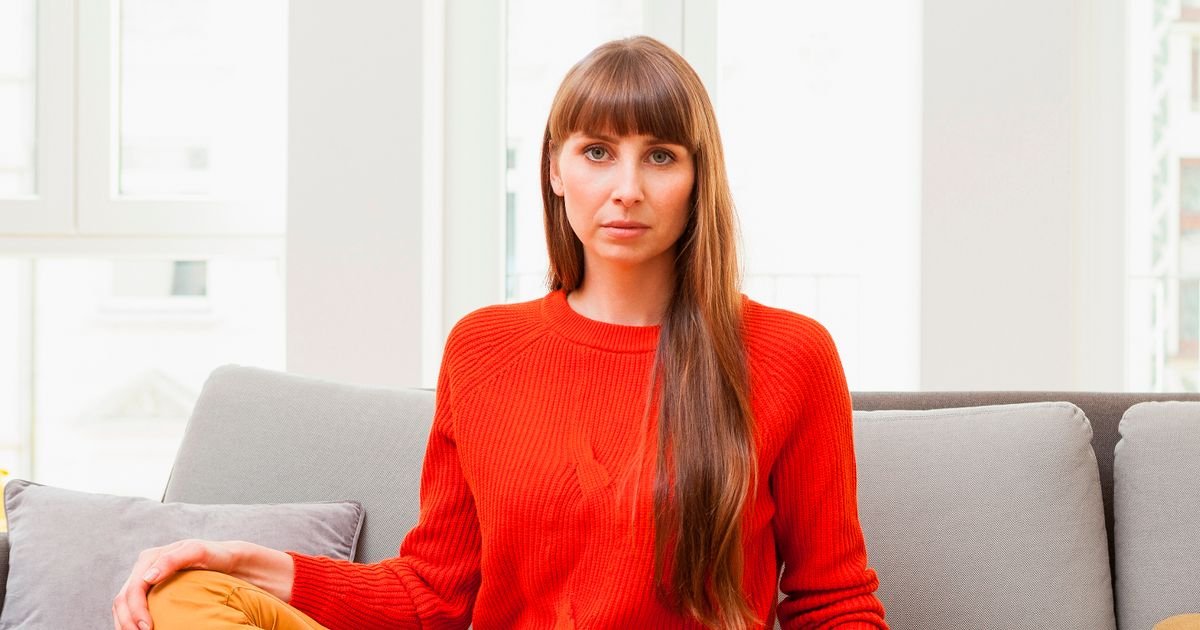 I’m a divorced single mum in my 40s. I have a good job, a nice house and I take care of myself. I’m told I look good for my age, that I’m funny, a good conversationalist and great company.

I have had a few short relationships since my divorce. One, which lasted 18 months, was very intense and when it ended I felt like my heart had been ripped in two. It took months to recover and I had to have counselling and was also on antidepressants.

Since then I’ve been out with a few guys, but it was never right and I didn’t want to waste their time, so I ended things nicely.

However, I’ve yet to meet a man who has the same attitude towards women. Every single guy seems to think it’s OK to behave without any kind of moral code or decency – and these are guys in their 40s and 50s!

I recently met a guy through a mutual friend, who I clicked with instantly, and we went on a fantastic date soon after, ending up in bed together, which was wonderful. I thought I’d found someone different and he even claimed he wasn’t one of those guys who would just string someone along.

We were supposed to go out for dinner last weekend and he completely ghosted me. It has crushed me and I’ve been very tearful, wondering if I’ll ever be able to trust anyone again. I know you will say that there are some good men out there, but where are they? My friends all have the same problem.

I have a strong sex drive, so I don’t want to give up on men altogether, even though every guy I meet is more trouble than he’s worth!

Of course I’m going to say there are good men out there because there are. Don’t give up on them – just give up on finding Mr Perfect because he doesn’t exist! The men you’re meeting at the moment just aren’t right for you.

When the 18-month relationship you had following your divorce came to an end, it obviously hit you hard and the fallout from that is bound to have an effect on dating.

I know as a mum of two grown-up lads that, generally speaking, men are rubbish when it comes to ending ­relationships and often just go dark – they can’t face the confrontation. You only have to watch Love Island to see how differently men and women react to things.

Look, you’ve had a run of bad luck and you might have to kiss a few frogs before you find a prince. But just take things day to day and don’t expect too much straight away. If things are going to get serious, it’ll happen naturally. And, in the meantime, try to enjoy life and meeting new people.