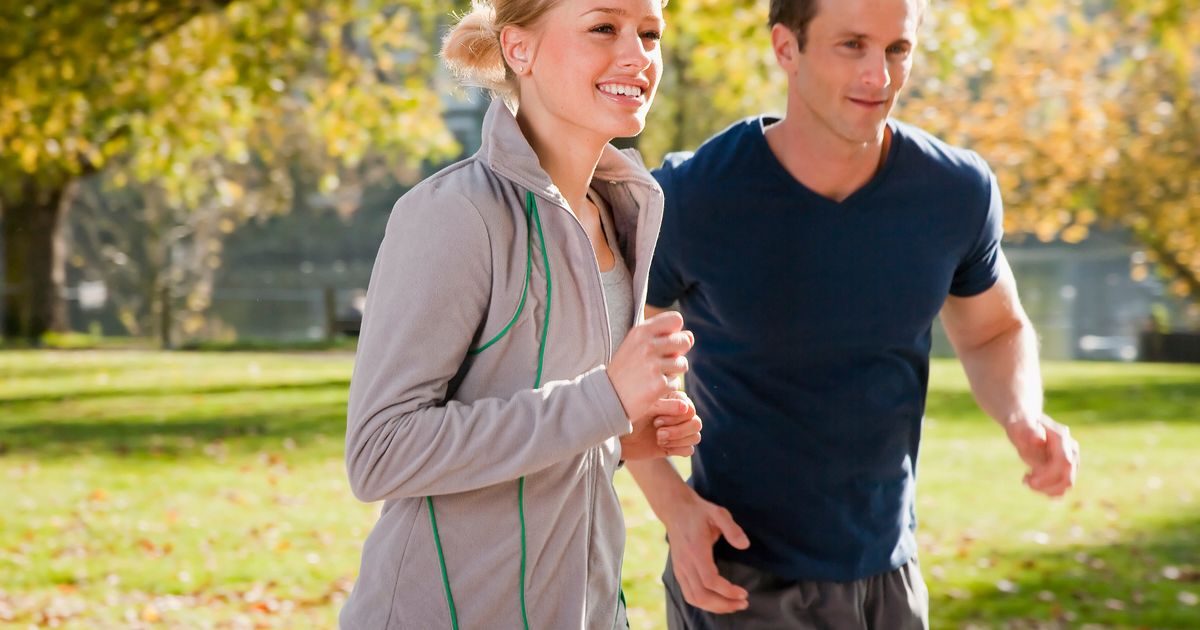 My girlfriend and I have been together for five years and we live with each other. I’ve had a situation for about six months now where she’s become really close to a friend of a friend who we saw occasionally at parties.

They exchanged phone numbers because they’re both keen runners and started going out training together, which I didn’t have a problem with.

A couple of my mates warned me that this guy had feelings for my
girlfriend, but I didn’t take it seriously because I totally trusted her and our relationship was as good as it’s ever been.

Then a couple of weeks ago, she admitted to me that she was falling in love with him, and that it had taken her by surprise. What started out as friendship and running buddies had changed into something else and she couldn’t lie to me.

I went mad and stormed out, and returned the next day when we had a heart to heart. She’s now saying she doesn’t want to end things with me, but wants to keep seeing this other guy as a friend. Of course, my instinct is to say no. She insists they haven’t slept together and I believe her, but I don’t know how to handle this situation.

Of course she can’t keep seeing this guy if she wants to make it work with you and you are willing to try, too.

It’s just not an option – at the very least it’ll stop the two of you from moving on and rebuilding trust.

Or it could lead to the two of them ending up in bed together. A situation like this is like a knife to the heart – admitting that she’s in love with someone and cares that much for another person is worse than a one-night stand, in my opinion.

The two of you need to really examine what’s going wrong in your relationship for her to be vulnerable to an affair.

That can be really painful to do and it would help if you had relationship therapy for support and guidance to deal with this.

If she won’t agree to stop seeing this guy, then I think you have to walk away from her – because this smacks of someone who’s trying to keep her options open or is putting the ball in your court because she’s too cowardly to end the relationship herself.