Tinnitus: Mindfulness may succeed where other treatments fail 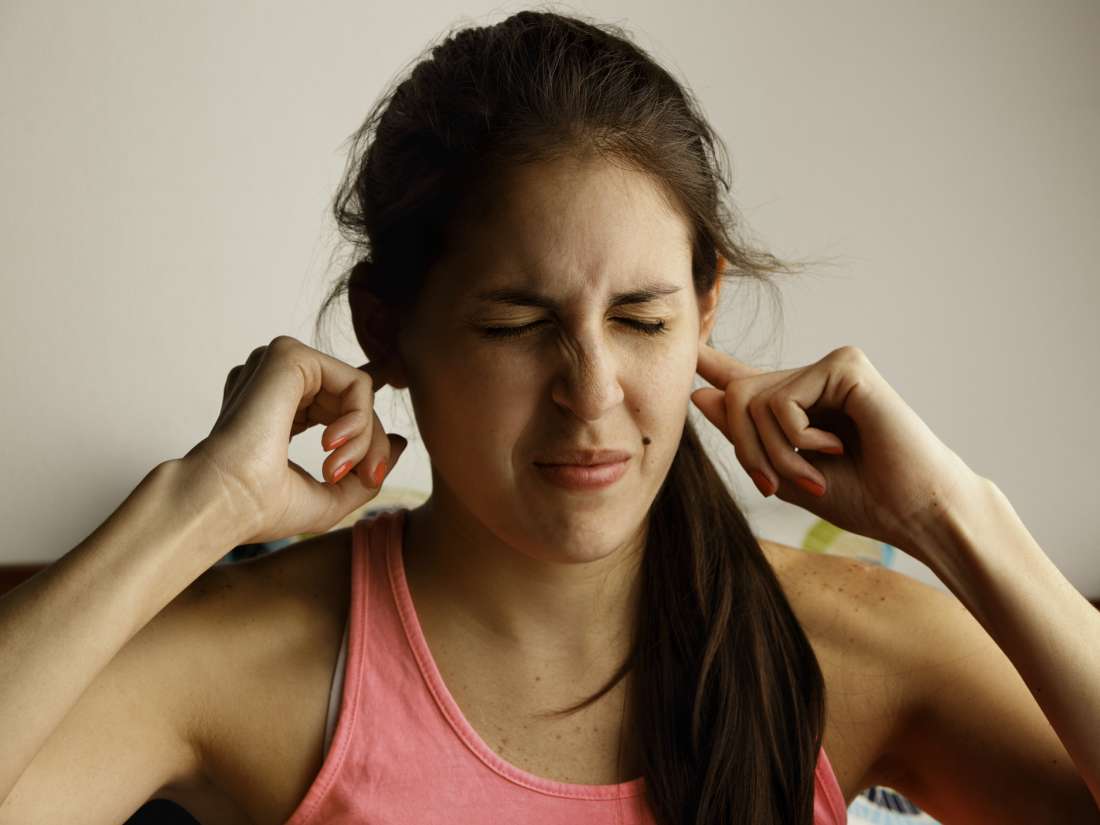 In tinnitus, a person hears noises even though there is no external source for the sound.

Approximately 50 million people in the United States live with the condition, and for some of them, the sounds can become distressing or even start to interfere with their daily lives.

Although there is currently no cure for tinnitus, there are various measures that people can take to manage the condition.

These range from exercising to improve circulation to physical and mental techniques that can help to diminish the perception of the noise.

One such technique is relaxation-biofeedback. This has been used as an effective way of reducing tinnitus severity for a very long time, but recent studies have suggested that there may be an even better technique out there: mindfulness meditation.

Now, a new study adds to this mounting evidence by examining the benefits of mindfulness-based cognitive therapy (MBCT) in a “real world” tinnitus clinic.

The study was led by Liz Marks, a lecturer from the Department of Psychology at the University of Bath in the United Kingdom, and first author Dr. Laurence McKenna, a clinical psychologist at the Royal National Throat Nose & Ear Hospital in London, U.K.

The findings were published in the journal Ear and Hearing.

The team studied the effect of MBCT on 182 tinnitus patients, which makes for “the largest sample of patients with chronic tinnitus to date.”

The study participants completed an MBCT program that lasted for 8 weeks. During this time, Dr. McKenna and team measured their levels of psychological distress, tinnitus-related distress, acceptance of the condition, and mindfulness levels.

These measurements were taken both before and after the MBCT intervention, and at 6 weeks into the program. The study found “significant improvements” across the board.

Specifically, “Post-intervention, reliable improvements were detected in tinnitus-related distress in 50 [percent] and in psychological distress in 41.2 [percent] of patients,” the authors write.

These results reinforce those of a previous trial conducted by the same researchers, comparing the effectiveness of MBCT with that of relaxation techniques that have been traditionally used in the treatment of tinnitus.

Marks explains the difference between MBCT and traditional relaxation techniques, saying, “MBCT turns traditional tinnitus treatment on its head — so rather than trying to avoid or mask the noise, it teaches people to stop the battle with tinnitus.”

MBCT trains people with tinnitus to stay present in the moment and accept the experience, rather than trying to push the sound away.

She also sums up the results of the previous trial, saying, “In total 75 patients took part in the trial […] receiving either MBCT or relaxation therapy. The study revealed that both treatments led to a reduction in tinnitus severity, psychological distress, anxiety, and depression for patients.”

“However,” says Marks, “the MBCT treatment led to significantly greater reductions in tinnitus severity than the relaxation treatment, and this improvement lasted for longer.”

“The mindfulness approach is radically different from what most [people living with tinnitus] have tried before, and it may not be right for everyone,” she continues.

“We are confident, however, that the growing research base has demonstrated how it can offer an exciting new treatment to people who may have found that traditional treatment has not been able to help them yet.”