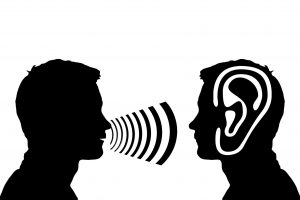 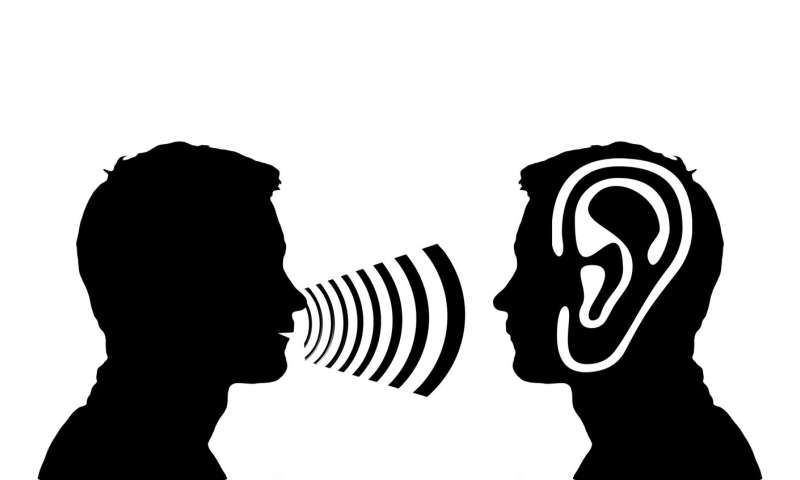 A trusting therapeutic relationship and outcome-oriented collaboration between therapist and patient are critical for the successful treatment of mental illness. And it pays to start early in therapy, a series of meta-studies by a task force of the American Psychological Association (APA) led by UZH psychology professor Christoph Flueckiger shows.

Depression, anxiety, addiction—30 percent of the world’s population experience mental illness at least once in their lifetime. Times of uncertainty and isolation such as the current coronavirus pandemic bear a particular risk. According to the World Health Organization (WHO), mental illness is one of the greatest and most stigmatized problems of modern societies. Intense efforts are under way in the healthcare sector to improve the relevant treatment options and make them as cost-efficient as possible. Psychotherapy has been shown to be a flexible and low-threshold primary treatment option.

The relationship between therapist and patient and how it influences treatment success has long been neglected in medicine. In recent years, however, this topic has received more and more attention. “The therapist-patient relationship is especially significant when it comes to treating mental disorders,” says Christoph Flueckiger, professor of psychological interventions and psychotherapy at the University of Zurich. “The therapeutic process can trigger unpleasant emotions and require patients to consciously confront their experiences and behaviors.”

Led by Flueckiger and featuring researchers from 17 countries, a task force of the American Psychological Association (APA) has now conducted a series of meta-analyses. They investigated almost 400 empirical studies with regard to how the therapeutic relationship affects treatment outcome. Their analyses show that in practically all of the included studies, it was possible to predict the outcome of the therapy from the quality of the therapeutic relationship, and that held true across all treatment approaches, outcome measurements, patient characteristics and countries.

Significance of working alliance more than mere side effect

“Treatments for mental disorders are particularly successful when the therapist and the patient work together in a trusting, outcome-oriented relationship,” summarizes Flueckiger. Within this so-called working alliance, both parties agree on the tasks, approach and goals of therapy, and collaborate to reach them.

Some voices in the scientific discourse have suspected that the working alliance between therapist and patient and the accompanying treatment success were merely a side effect brought about by other factors. Some of the factors believed to play a role include previous treatment experience, symptom severity, therapeutic approach or progress made during the therapeutic process. However, the task force led by Christoph Flueckiger found no evidence whatsoever that these factors detracted from the working alliance’s significance for the outcome of therapy.

The findings highlight the importance of the early phase of treatment for the outcome. “Early in treatment, there is a positive reciprocal link between severity of symptoms and working alliance, and this often results in a positive upward spiral,” explains Flueckiger. In other words, a strong mutual relationship between a therapist and a patient helps reduce symptoms, which in turn reinforces the therapeutic relationship.