Home » Health News » US vaping illnesses rise to 1,888 with pace picking up again

US vaping illnesses rise to 1,888 with pace picking up again 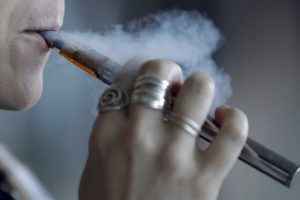 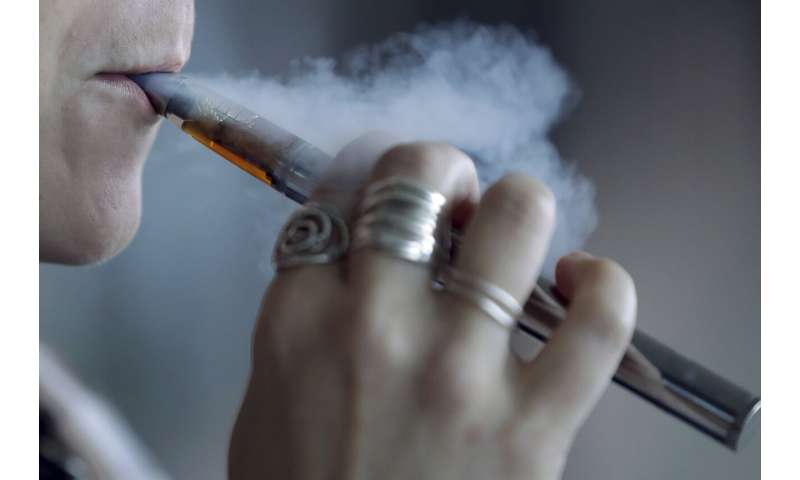 The number of U.S. vaping illnesses has jumped again, reaching more than 1,800 cases.

The Centers for Disease Control and Prevention said 1,888 confirmed and probable cases have been reported in 49 states. An Illinois report brings the toll to 38 deaths in 24 states.

The total is 284 higher than what the government reported last week and a larger increase than seen in several weeks. Officials say the previous slowdown could have been caused by reporting delays.

The outbreak appears to have started in March. No single ingredient, electronic cigarette or vaping device has been linked to all the illnesses. Most who got sick said they vaped products containing THC, the high-inducing ingredient in marijuana.

Odds of Death Up With Exposure to Pregabalin, Opioids