Virgin has been awarded nearly £2 billion worth of NHS contracts 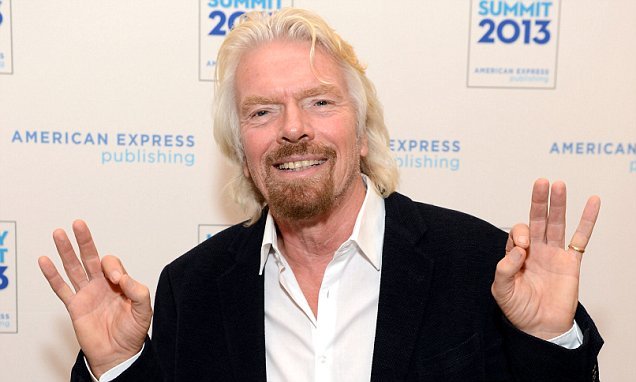 NHS privatisation row: Sir Richard Branson’s Virgin Care services has been awarded nearly £2 billion worth of contracts over the past five years

Sir Richard Branson’s healthcare firm has won NHS contracts worth £2 billion over the past five years making it one of the leading providers in the UK.

Virgin Care and its subsidiaries hold at least 400 contracts across the public sector ranging from school immunisation programmes to running GP practices.

It won £1 billion of NHS contracts in 2016/17 as £3.1 billion of health services were privatised, sparking concern that profit-driven companies are increasingly becoming involved in NHS care.

The latest figures come after the Mail revealed the firm was handed £2 million of public money after suing the NHS when it missed out on one contract in Surrey. 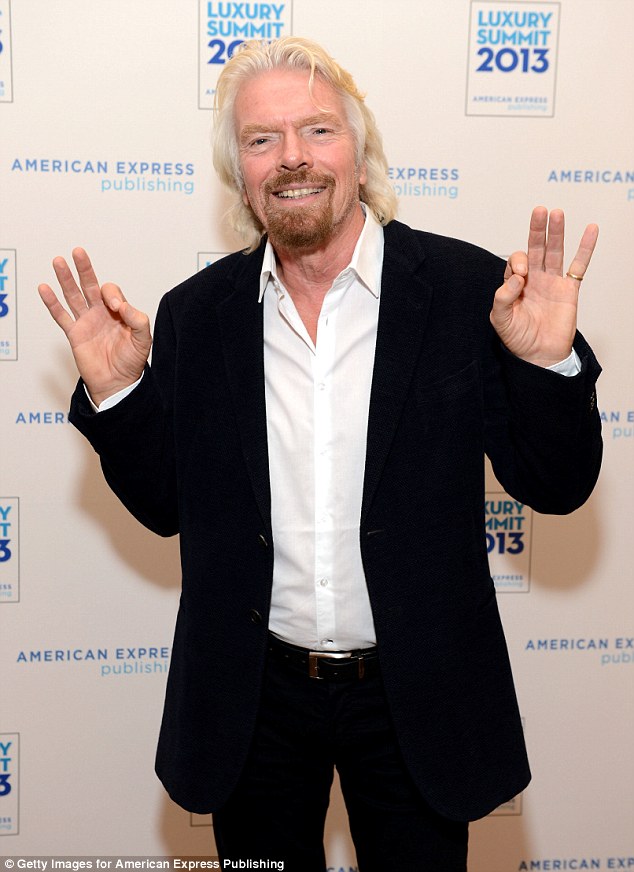 He said: ‘We firmly believe that the NHS should be publicly funded and publicly provided, and that ultimately the introduction of a competitive procurement framework has been, and will continue to be, detrimental to the health service.

‘At a time when the NHS is facing huge financial pressure, it is vital that taxpayers’ money is used to support overstretched NHS services to provide high-quality, safe care to patients, not to fund multimillion-pound private contracts.’

Virgin’s healthcare arm is now involved in sexual health services in the north-east of England, runs some GP surgeries in Essex, school flu vaccinations in Devon and healthcare at a number of low-category prisons.

Sara Gorton, the head of health at the trade union Unison, told The Guardian: ‘The company has been so keen to get a foothold in healthcare, it’s even been prepared to go to court to win contracts, moves that have cost the NHS dearly.’

The NHS awards thousands of contracts every year and private firms are entitled to bid for many of them.

JUST HOW PRIVATE IS THE NHS?

Various medical groups and policymakers have pounded the alarm over the ‘creeping privatisation’ of the health service in recent years.

The NHS, battling unprecedented financial pressure, awards thousands of contracts every year and private firms are entitled to bid for many of them.

Labour claims some of the contracts have wasted ‘millions of pounds of public money’ amid the ‘biggest funding squeeze in NHS history’.

The Government remains adamant the NHS will never be for sale, but fears still remain as to the growing reliance on private contractors.

Virgin Care and its subsidiaries are just a handful of firms awarded contracts by the NHS, alongside controversial security firm G4S and others.

Recent analysis of the Department of Health’s published accounts by the King’s Fund shows the share of spending by NHS commissioners on the private sector was 7.7 per cent of the budget in 2016/17.

Virgin Care and its subsidiaries won £1 billion of NHS contracts in 2016/17 as £3.1 billion of health services were privatised.

Recent analysis of the Department of Health’s published accounts by the King’s Fund shows that the share of spending by NHS commissioners on the private sector was 7.7 per cent of the budget in 2016/17.

Labour’s shadow health minister Justin Madders said: ‘The Tories’ expansion of the internal market has led to one third of contracts being awarded to private providers since the Health and Social Care Act.

‘Some of these contracts are vast and their failures have wasted millions of pounds of public money.

‘After the biggest funding squeeze in NHS history it is essential that every penny is going to frontline services and to improving patient care, rather than padding out private profits.’

A Downing Street spokesman said: ‘As the Prime Minister has said many times in the chamber, the NHS is not for sale and it never will be.

‘As spending on the NHS has increased, private sector spending remains proportionately low and we remain clear that the NHS will remain free at the point of use both now and in the future.

‘Any decisions about use of the private sector are taken locally by local doctors who know their patients best.’

A spokesman for Virgin Care said: ‘For more than 10 years we have been supporting the NHS and local authorities to deliver health and care services; we have saved the taxpayer millions and delivered the plans asked for by the NHS- 93 percent of people rating our services say they’d recommend them.

‘We have not made a profit to date, investing all money in delivering and improving the services we run and supporting a free, efficient NHS.’