Home » Health News » Revamped drug could save the 70,000 mothers who die from bleeding 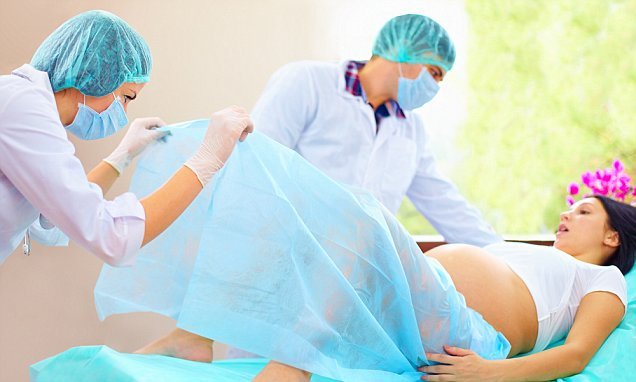 Revamped drug that withstands extreme heat and has a 1,000-day shelf life could save almost 70,000 new mothers around the world who die from bleeding every year

A revamped drug that withstands extreme heat and has a 1,000-day shelf life could save the nearly 70,000 new mothers around the world who die from bleeding every year, new research suggests.

The medication, known as heat-stable carbetocin, may also save thousands of babies who are at an increased risk of death in the first month after their mothers suffered a postpartum haemorrhage, a World Health Organization (WHO) study found.

When carbetocin was compared against the standard-of-care drug oxytocin, both medications were equally as effective at stopping bleeding, the research adds.

Yet, oxytocin has to be stored between 2°C and 8°C from the moment it is manufactured to when it is used, making it unsuitable in countries with poor refrigeration access or unreliable power supplies.

Heat-stable carbetocin is effective after three years at 30°C, making it better suited to hot and humid countries, according to the WHO.

Around 661,000 new mothers worldwide died from postpartum bleeding between 2003 and 2009; mostly due to the uterus failing to contract after childbirth. 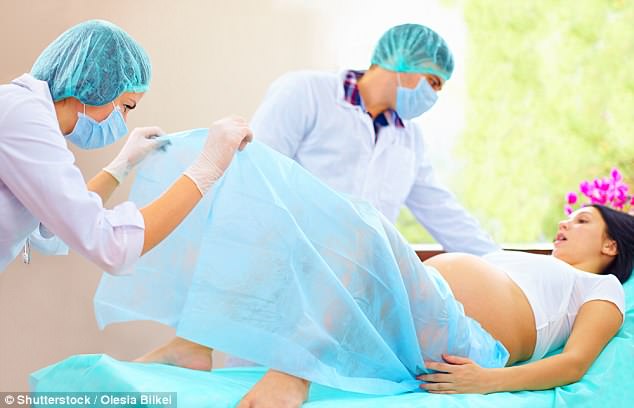 A revamped drug that withstands extreme heat and has a 1,000-day shelf life could save the nearly 70,000 new mothers around the world who die from bleeding every year (stock)

WHAT IS A POSTPARTUM HAEMORRHAGE?

A postpartum haemorrhage is defined as excessive bleeding after giving birth.

This is considered minor if it is up to 1,000ml of blood loss or major if it is more.

Causes can include the uterus failing to contract, tears to the cervix, placentas not coming out within 30 minutes of labour or blood clots.

Women are more at risk if they are over 40, have had four or more pregnancies, have an emergency C-section, suffer placental eruption or already have bled during their pregnancies.

Treatment usually involves a blood transfusion as soon as possible.

Around 90 per cent of patients improve within three days.

The researchers analysed 29,645 women who gave birth vaginally at 23 hospitals in 10 countries.

These countries included Kenya, Singapore, Argentina and the UK.

The women received a single injection of either heat-stable carbetocin or oxytocin immediately after giving birth.

A container was placed under the women’s buttocks to collect any blood for up to two hours. The blood was later weighed.

The women were followed in the study until they were discharged from hospital, transferred to another unit or died.

Results further suggest 14.5 per cent of women receiving carbetocin and 14.4 per cent taking oxytocin lost at least 500ml of blood.

Neither of these findings are significantly different from one another.

The researchers believe avoiding the need for refrigeration will reduce transport and storage costs, as well as minimising waste.

Speaking of the findings, the WHO’s director general Dr Tedros Adhanom Ghebreyesus told the BBC: ‘This is a truly encouraging new development that can revolutionise our ability to keep mothers and babies alive.’

The WHO hopes heat-stable carbetocin, which is already used after C-sections, will be available for postpartum haemorrhages in some countries as early as next year.