Woman Slammed After Complaining About “Unsightly” Maid Of Honour 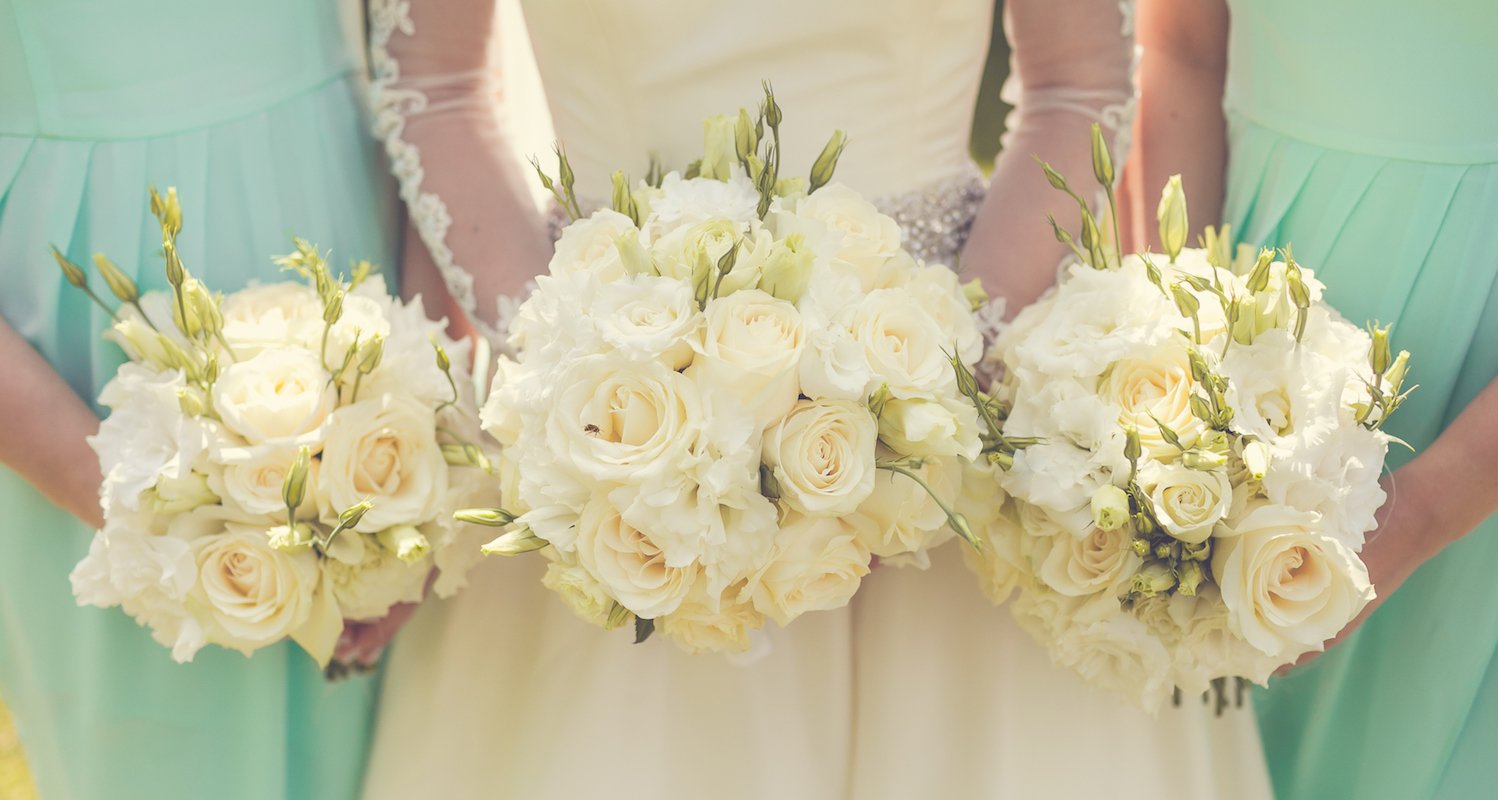 In Slate’s ‘agony aunt’ column Dear Prudence, a woman has been resoundingly schooled for her pretty offensive query about rejecting an “unsightly” maid of honour.

She wrote to Dear Prudence, AKA Mallory Ortberg, about whether it was ok to suggest that her daughter’s best friend sit out the ceremony due to her severe limp.

“My 27-year-old daughter and her best friend, Katie, have been best friends since they were 4,” the anonymous woman writes. “Katie practically grew up in our house and is like a daughter to me.”

“My daughter recently got engaged to her fiancé and announced that Katie would be the maid of honour (Katie’s boyfriend is also a good friend of my future son-in-law). The problem is that Katie walks with a pretty severe limp due to a birth defect (not an underlying medical issue). She has no problem wearing high heels and has already been fitted for the dress, but I still think it will look unsightly if she’s in the wedding procession limping ahead of my daughter.”

The woman says she mentioned this to her daughter, suggesting that Katie hand out programs instead “so she doesn’t ruin the aesthetic aspect of the wedding”. Unsurprisingly, her daughter is no longer speaking to her.

“We were never that close, but this is her big wedding and I want it to be perfect. All of the other bridesmaids will look gorgeous walking down the aisle with my daughter. Is it wrong to have her friend sit out?”

“Prudence” did not hold back in her response.

“I am having a hard time wrapping my mind around this letter,” she replied.

“This girl is “like a daughter” to you, and yet you want to shove her to the side of your other daughter’s wedding just because she walks with a limp. Your daughter’s wedding will be perfect with Katie as a full and honoured member of the bridal party.”

She also schooled the anonymous woman on her ableist attitude.

“A limp is not a fly in the ointment; it’s a part of Katie’s life. It is not only wrong to have asked your daughter to consider excluding her best friend over this — it is ableist, and cruel, and it speaks to a massive failure of empathy, compassion, and grace on your part. You must and should apologise to your daughter immediately, and I encourage you to profoundly reconsider the orientation of your heart.”

Finally, Prudence has gifted us all with some poignant advice, if what you’re about to do, say, or write will make you sound “like a villain in a Reese Witherspoon movie” – re-think it.