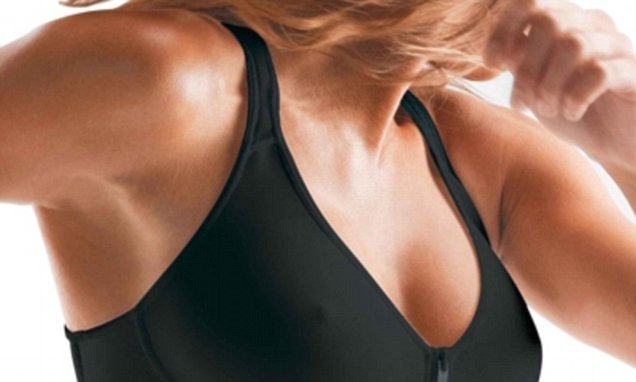 Women are more likely to choose comfy bras over push-up ones when it comes to choosing their favourite, study reveals

It won’t come as any surprise to women … although it might serve as something of a disappointment to men.

When it comes to choosing her favourite bra, a woman is far more likely to opt for the plain, comfy number she’s worn – and washed – a hundred times than a slinky, push-up one.

Despite what the famous ‘Hello Boys’ Wonderbra adverts might have you believe, women rate comfort over attractiveness, a study found.

In fact, ‘push-up’ came bottom of the list of 14 attributes rated as important in a favourite bra. 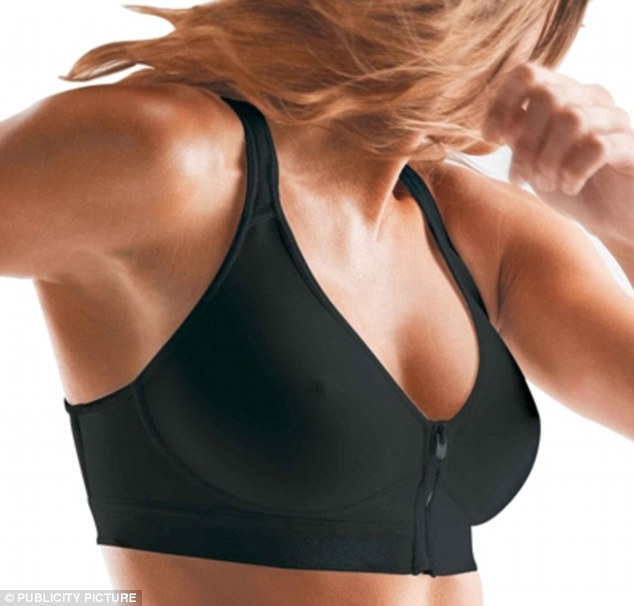 When it comes to choosing her favourite bra, a woman is far more likely to opt for the plain, comfy number

A decent underwire and sturdy straps are far more crucial, with feelings of relaxation and pleasantness coming only from how a bra fits – and not how it looks.

A poorly fitting bra can cause muscle fatigue and discomfort, with an estimated 85 per cent of women in Britain wearing the wrong size.

The study, carried out by Brazilian university Unisinos, asked 182 women to fill out detailed questionnaires on what mattered most when choosing a favourite bra.

They were asked to rank different aspects on a five-point scale in relation to feelings of relaxation, pleasantness and dominance.

The results show the shape of cleavage a bra creates is the most important aesthetic attribute for women, with push-up bras the least important. 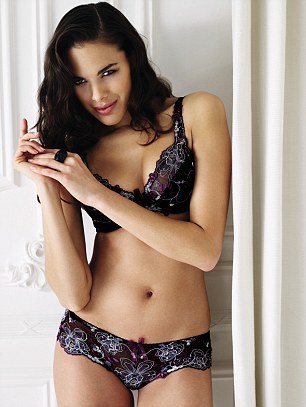 Prints and embroidery were relatively unimportant, the study in the journal Fashion and Textiles said

When it comes to the fit, the brand of bra is most important, followed by underband width, underwire and the straps.

The more pleasant women found wearing their favourite bra, the more likely they were to name the width of the band below their breasts and the strength of the side material as a cause of this.

Prints and embroidery were relatively unimportant, the study in the journal Fashion and Textiles said.

However women tended to see push-up bras and colour as important when it came to feeling in control.

It concluded: ‘A woman’s favourite bra is not necessarily considered to be a beautiful product … Favourite bras are pleasant to use, allow them to relax and keep them in control of the situation. Positive emotions are triggered mainly by the functional aspects of the bra.’