Your Gut Bacteria May Make It Harder to Lose Weight 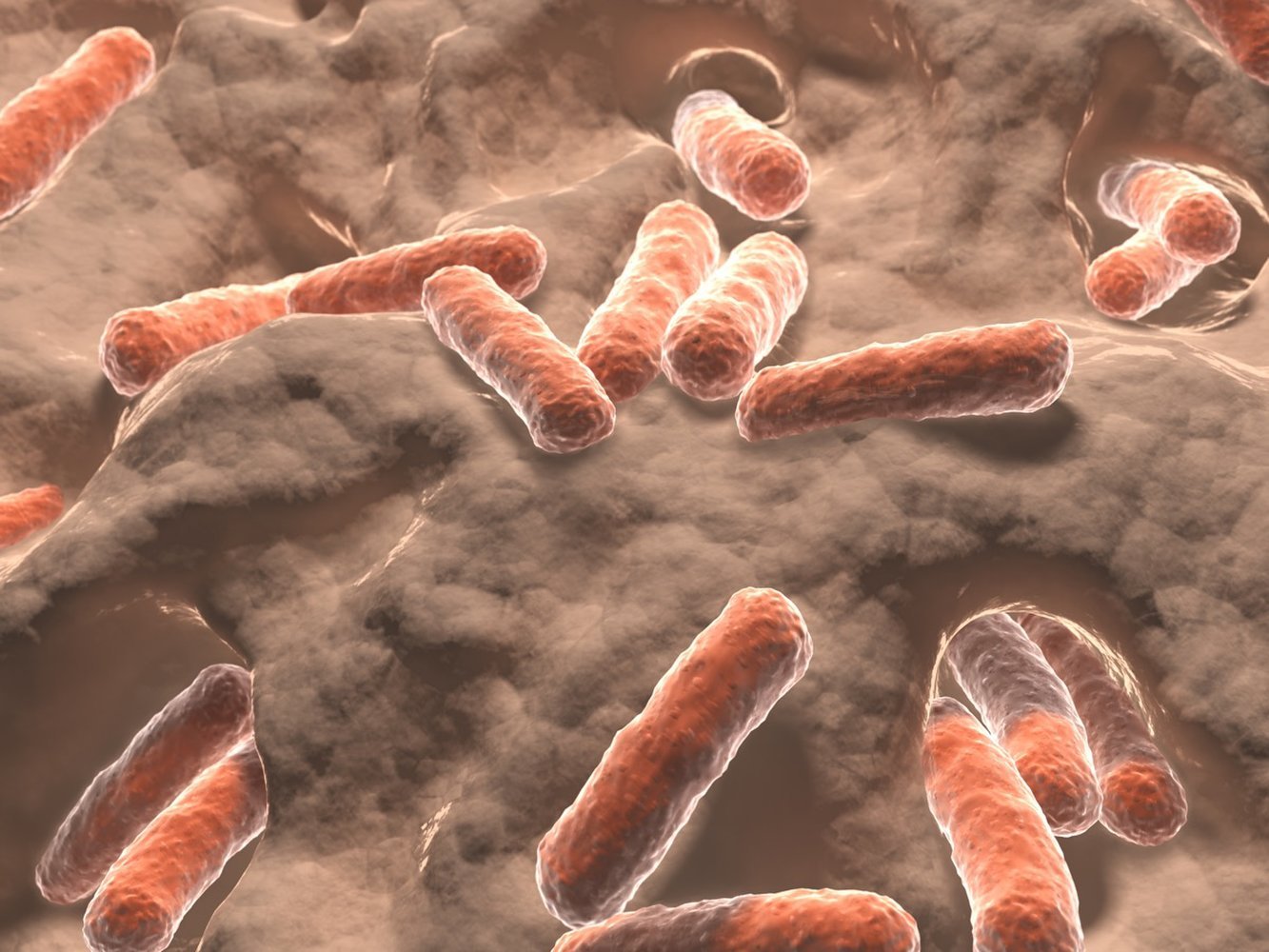 For some people on a diet, the pounds just seem to fall off, while others have a much harder time losing weight. Now, a new, small study finds that people's gut bacteria may play a role in determining how easy, or difficult, it is for them to lose weight.

The study suggests that, among people who have a hard time losing weight, their gut bacteria tend to be better at using carbohydrates, which provide people's bodies with more energy. This is usually a good thing, as people need energy to fuel their bodies. But for some people trying to lose weight, the ability of their gut bacteria to provide energy may be a weight-loss deterrent, the researchers said.

The study "tells us gut bacteria are likely an important determinant of the degree of weight loss attained following lifestyle and dietary intervention," said Dr. Purna Kashyap, a gastroenterologist at the Mayo Clinic in Rochester, Minnesota, and co-senior author of the study. [5 Ways Gut Bacteria Affect Your Health]

The researchers stressed that the findings are preliminary and need to be confirmed with larger studies. But the study suggests the "need to take the microbiome into account in clinical studies [on weight loss]; and it also provides an important direction to pursue in terms of providing individualized care in obesity," Kashyap told Live Science.

For the new study, the researchers analyzed data from 26 overweight or obese people enrolled in an obesity-treatment program that involved diet, exercise and behavioral changes aimed at helping people lose weight. The researchers also analyzed the participants' stool samples, which were collected at the start of the study and after three months on the weight-loss program.

Next, using the stool samples, the researchers analyzed the participants' gut microbiome for bacterial genes that play a role in breaking down carbohydrates. They found that, in the unsuccessful weight-loss group, there was an increased number of these bacterial genes, compared with the successful weight- loss group. [5 Things Your Poop Says About Your Health]

"A gut microbiota with increased capability for carbohydrate metabolism appears to be associated with decreased weight loss," the researchers wrote in the study, published online today (Aug. 1) in the journal Mayo Clinic Proceedings.

The new study is "supportive of things we're learning about the microbiome," said Dr. Vijaya Surampudi, a physician with the Risk Factor Obesity Weight Management Program at UCLA Health who was not involved in the study.

Indeed, the findings agree with other recent studies that suggest gut bacteria may play a role in obesity and weight loss. For example, a 2013 study in mice found that mice who received a "gut bacteria transplant" from an obese human gained more weight and fat mass than those who received bacteria from a lean human. And a 2015 study in people found that bariatric surgery may lead to long-term changes in people's gut bacteria that could contribute to weight loss.

However, Surampudi agreed that the new study was small, and that more research is needed to confirm the findings.

One day, it might be possible to identify people who would respond, or not, to a given diet, Surampudi said. For example, if the new findings turn out to be true, it may mean that people who have more carbohydrate-using bacteria would respond better to a low-carb diet, she said.

"We [could] use the microbiome to help us navigate which diet approach would be better for people," Surampudi told Live Science, though more research is needed before this approach could be used in patients.

Kashyap agreed that if future studies confirm the findings, "we may need to modify [a person's] the weight loss plan based on an individual's gut bacteria; or try to change the makeup of the gut bacteria using targeted approaches like probiotics before instituting a weight loss program."

Being Obese May Not Be As Risky As Previously Believed, But Skinniness Can Be Deadly, Separate Studies Find