In 2012, the FDA approved the use of the drug emtricitabine/tenofovir disoproxil fumarate (‘Truvada’) as an HIV Pre-exposure Prophylaxis (PrEP) to reduce the risk of HIV infection in the event of exposure. Taking daily PrEP essentially reduces the risk of HIV transmission to near zero. Since its approval, the drug’s uptake among gay and bisexual men has been met with conflict, stemming from the perceptions surrounding the drug and those who take it. Stigma has emerged associating PrEP use with sexual promiscuity. Adding to the negative perceptions, discourse in various media have likened PrEP to a ‘party drug’ with implications that users regularly engage in risky sexual behaviors.

A new study co-authored by Dr. Christian Grov, professor of Community Health and Social Sciences at the CUNY Graduate School of Public Health & Health Policy (CUNY SPH), and Mark Pawson, doctoral candidate in Sociology at the Graduate Center of CUNY, sought to deconstruct the moral debate surrounding biomedical HIV prevention and the complex ways in which PrEP and PrEP users are defined within the gay and bisexual communities. The study examined the stereotypes attributed to PrEP users and how these stereotypes contribute to framing the use of PrEP by some as a social problem. The findings were published in Sociology of Health & Illness.

The study drew on discussions about PrEP in a series of focus groups with gay and bisexual men in New York City. The groups were intentionally comprised of a mix of races and HIV status in order to generate diverse dialogue. The participants were largely aware of PrEP, but not all had accurate information or were able to knowledgably discuss PrEP.

The study found that the participants who framed PrEP as a social problem tended to view PrEP users as being promiscuous, irresponsible, and naïve. They attributed PrEP to reducing condom usage and believed it was responsible for the spread of STIs among the gay and bisexual communities. Analysis of the discussions also showed some participants distinguishing between acceptable and unacceptable reasons for using the medication. “Acceptable reasons that participants offered included if someone was in a monogamous HIV serodiscordant relationship; whereas, presumed unacceptable reasons were if someone just didn’t want to use a condoms,” said Grov. “Unfortunately, this creates a narrative implying that some people deserve highly effective protection against HIV, whereas others don’t—and the deciding factor is grounded in a moral debate about sexuality,” continued Grov.

The findings provided important insight into the norms and values that shape the perception of PrEP as being either a useful tool to prevent HIV or a harmful practice encouraging promiscuity and “irresponsible behaviors” among its users. Grov pointed out, “Both perceived and experienced stigma of PrEP users are significant barriers to PrEP uptake. Data show that the number of PrEP users has increased year-over-year since being approved, but uptake is still not commensurate with the need.” The CDC recently estimated that as many as 1-in-4 gay and bisexual men would benefit significantly from the protection PrEP provides.

Sitting for long hours found to reduce blood flow to the brain
An, As, excuse, for, of, Perception, PrEP, promiscuity, the
Latest Posts 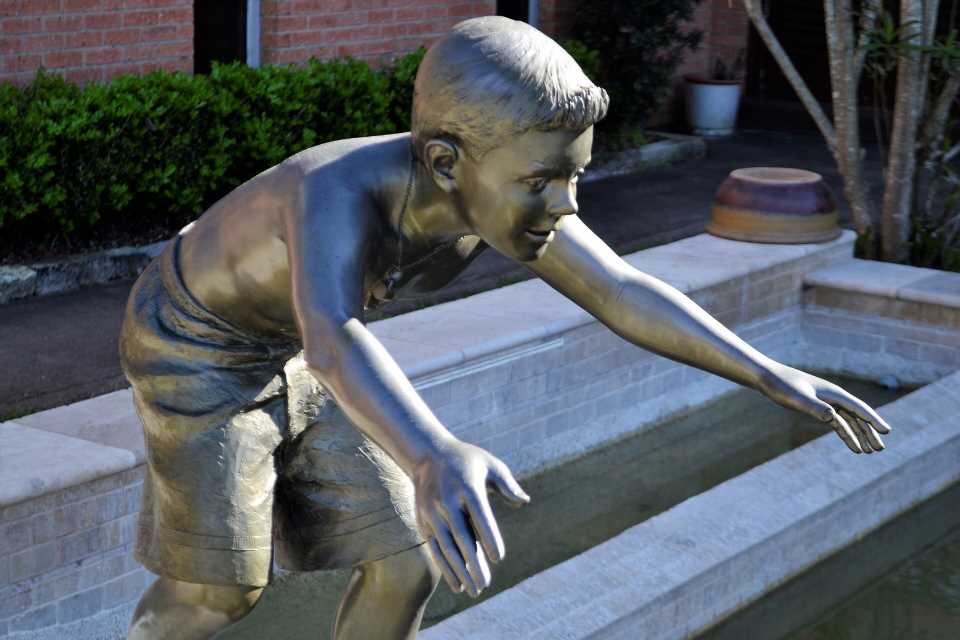 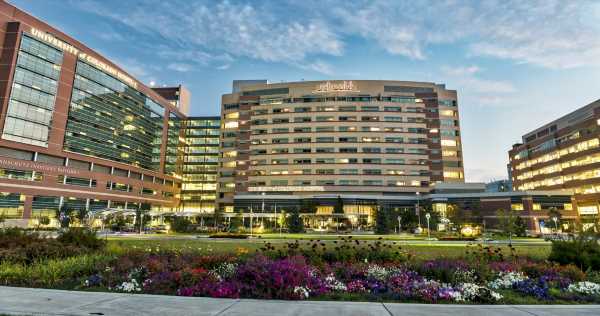 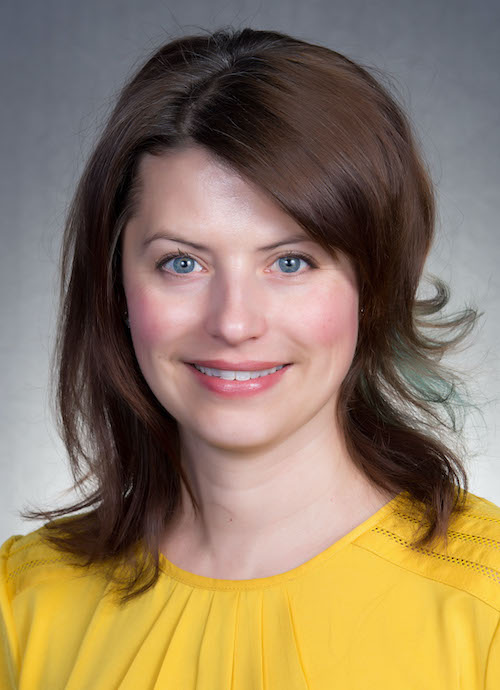